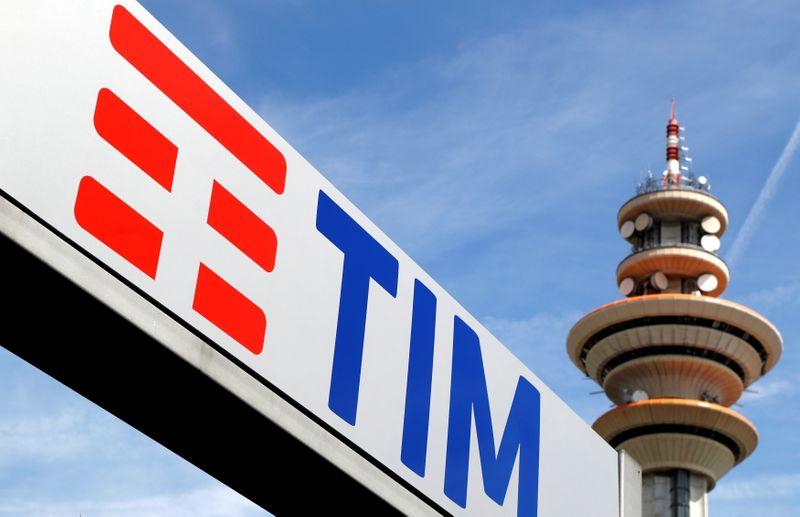 The deal highlights appetite for tower assets providing steady returns to investors at a time of uncertainty due to the coronavirus emergency.

TIM, which owns 33.2% of INWIT, is set to transfer its stake in the mobile tower group to a holding company and sell just under 50% of that to an Ardian-led consortium, the sources said.

The deal, which will see Canson Capital Partners investing alongside Ardian, could be announced as early as next week, the sources said.

One of the sources said the parties, which have been in exclusive talks for nearly a month, were working to sign the deal next week and close it in late June or early July.

The transaction will help TIM, which jointly controls INWIT with rival Vodafone (VOD.L), to cut its debt excluding leases to 17.7 billion euros ($20.1 billion) from 21.7 billion at the end of March..