MADRID (Reuters) – The controlling shareholders in Spain’s Caixabank and state-owned Bankia are close to agreeing on Valencia as their joint headquarters but are still mulling other aspects of the planned takeover, two sources with knowledge of the deal said on Monday. 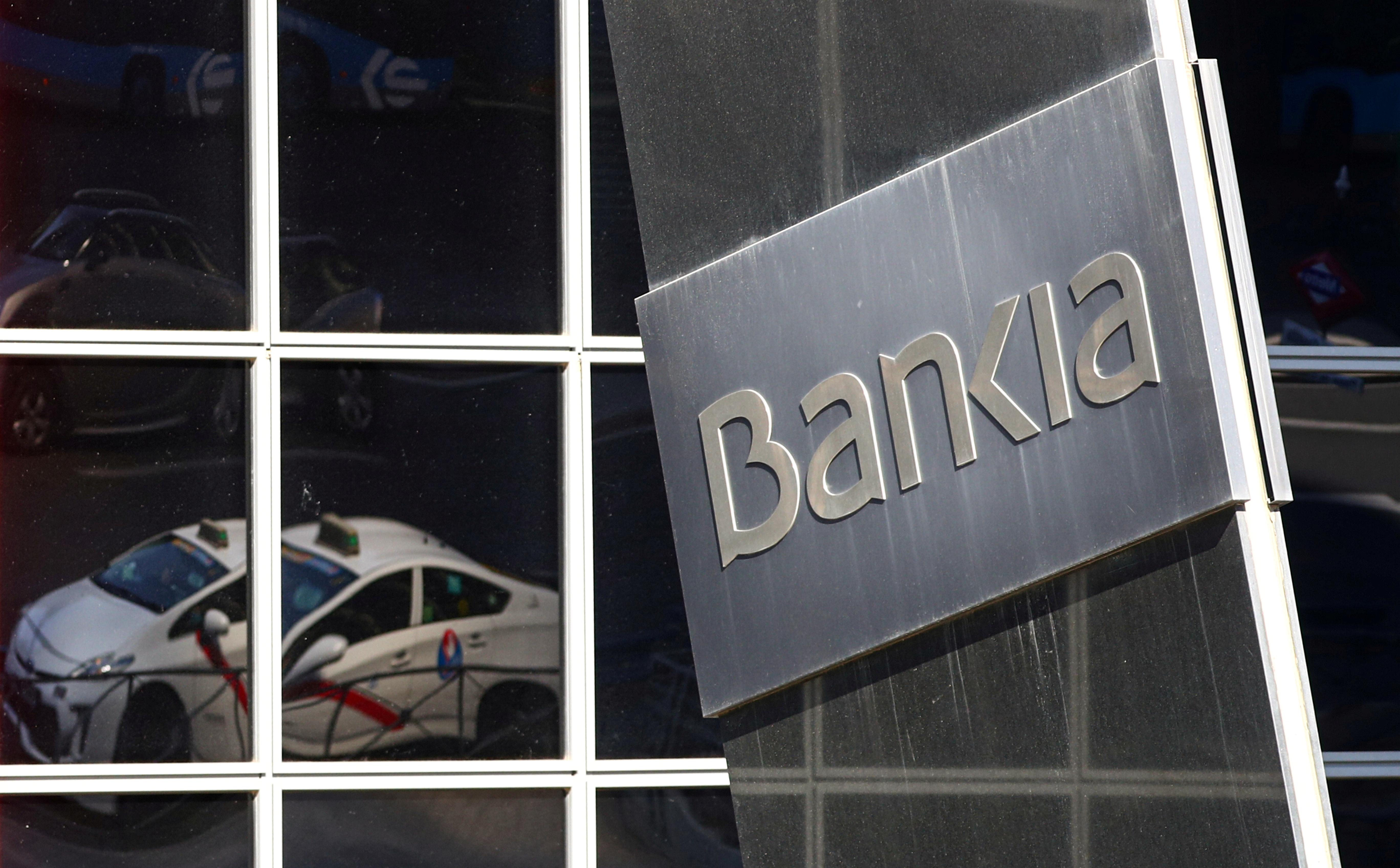 The choice of the headquarters has become a sensitive political issue as pro-independence parties in the neighboring region of Catalonia, who could play a pivotal role in passing Spain’s 2020 budget, have advocated for Caixabank to move its HQ back to Barcelona from Valencia, Spain’s third-largest city.

“The negotiations between controlling shareholders in the two lenders are at a very advanced stage on picking Valencia as the HQ though the agreement has not been closed yet,” one of the sources said.

Bankia established its HQ in Valencia after a merger of seven former savings banks in 2010. Caixabank decided to move to Valencia in October 2017 in a bid to calm deposit holders in the aftermath of the banned Catalan independence referendum.

Bankia and Caixabank said on Thursday they were negotiating a takeover by the latter to form the biggest lender in Spain with more than 600 billion euros ($709 billion). The deal would give both lenders a combined market capitalization of 16.4 billion euros, according to current market valuations.

Banks across Europe are struggling to cope with record low interest rates and the economic downturn sparked by the COVID-19 pandemic, leading analysts to predict more tie-ups to cut costs.

One of the sources said that the premium Caixabank was expected to pay to acquire Bankia and potential capital increase to fund the deal was still being discussed.

Spanish investment firm Alantra said in a note “a 15-20% premium would be fair for Bankia shareholders and financially affordable for Caixabank”.

On Friday after the announcement, Bankia shares soared almost 33%, while Caixabank rose 12.4%.

The state is expected to reduce its stake to around 14% from the current 61.8% it holds in Bankia, while the Caixabank’s foundation, its main shareholders, would have around 30%.

One source with knowledge of the matter said that the talks between shareholders and lenders first took place between April and May and gained track in July.