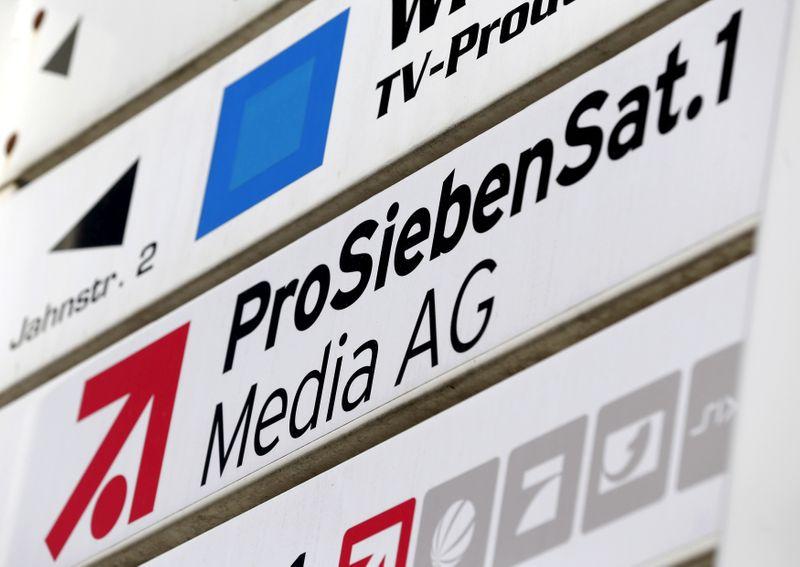 BERLIN (Reuters) – ProSiebenSat.1 Media’s (PSMGn.DE) new CEO on Wednesday resisted calls for a European TV industry merger, saying cross-border consolidation would yield scant benefits and vowing the company would rebound from the coronavirus shock on its own.

Rainer Beaujean, hired in March to run the German broadcaster after predecessor Max Conze’s pivot to digital commerce unravelled, is under pressure to deliver better growth and profits as investors led by Italy’s Mediaset (MS.MI) circle.

Addressing ProSieben’s annual general meeting, Beaujean vowed to chart a course to returns on capital of at least 15%, saying he had made the company “storm-proof” in the face of a 40% slump in ad revenues.

“A trans-European merger would bring few synergies,” Beaujean said. ProSieben was not in strategic talks either with Mediaset or Daniel Kretinsky’s Czech Media Invest, both of which have amassed double-digit stakes.

Mediaset, controlled by the family of former Italian Prime Minister Silvio Berlusconi, last week pressed Beaujean to come up with a credible growth strategy, but made it clear that it did not intend for now to launch a hostile bid.

Shares in ProSieben fell by 4% on the day, as Beaujean also ruled out a tie-up with its main competitor in Germany, RTL Group (RRTL.DE), as this would be detrimental to media diversity in Europe’s largest economy.

There was likely to be limited drama at the AGM, which was held online. No board seats were contested and Antonella Mei-Pochtler, provisionally appointed in April, was expected to be confirmed in her post.

Beaujean pledged to build ProSieben into “the leading entertainment and infotainment player in Germany, Austria and Switzerland”. As part of that focus, ProSieben plans to float its online dating business in 2022.

ProSieben faces no major debt redemptions until April 2024, Beaujean said, while the cancellation of the annual dividend will conserve vital cash. It plans to return to a payout of 50% of adjusted net profits next year.