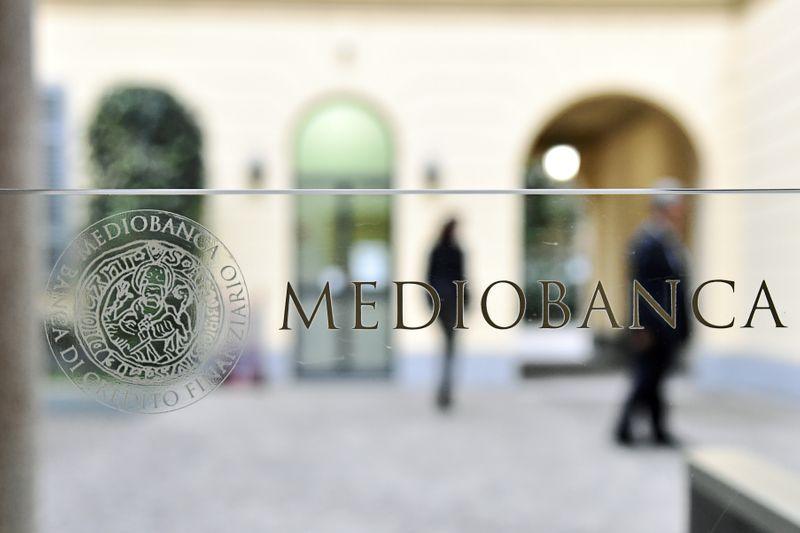 The move, which further reinforces Del Vecchio’s position as Mediobanca’s biggest shareholder, opens the way for a shake-up in key sectors of Italian finance, with speculation focusing on insurer Generali (GASI.MI).

Mediobanca is Generali’s biggest shareholder, with a 13% stake and Del Vecchio, who holds a further 4.8% stake in the insurance group, has said he aims to create a stable ownership base for both Mediobanca and Generali. Sources close to the 85 year-old billionaire have said he wants to restore Generali’s former European presence.

Delfin said in a short statement the ECB had approved Del Vecchio to take his stake up to a maximum of 19.99% but gave no further details. Mediobanca declined to comment.

Del Vecchio, who founded Luxottica, the company behind Ray Ban sunglasses, filed the request with the ECB on May 29, after building up his stake in Mediobanca last year, to the surprise of the market and the bank’s management.

The Milanese merchant bank has not had a single non-banking shareholder owning more than 10% since it was founded in 1946.

Earlier this month, Il Sole 24 Ore and La Repubblica reported that Del Vecchio planned to raise his stake in Mediobanca to 13-14% after ECB approval. At the time, a representative for Del Vecchio declined to comment.

A source close to the billionaire told Reuters in June that his plans did not include a cross-border merger of Generali with rivals AXA (AXAF.PA) or Zurich (ZURN.S), easing Rome’s concern over the future of Generali, a large holder of Italian government bonds.

The next step will be Mediobanca’s board renewal in the autumn. Del Vecchio is not expected to submit a list of candidates because he will not be seeking representation on the board of directors, sources have said.