Home » Analysis & Comment » Opinion | Can Inflation Reduction Save the Planet? 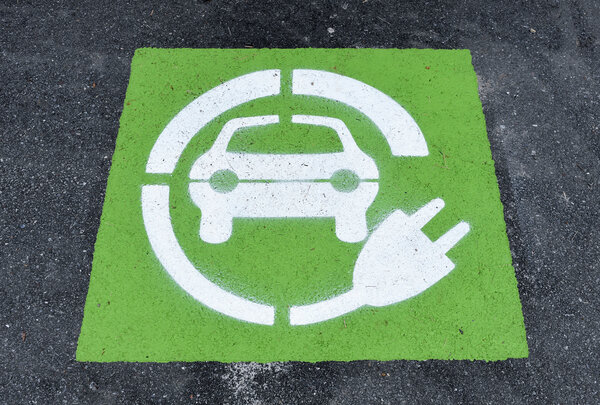 After all the false starts and dashed hopes of the past two years, I’m reluctant to count my chickens before they’ve actually been signed in the Oval Office. Still, it appears that Democrats have finally agreed on another major piece of legislation, the Inflation Reduction Act. And if it does become law, it will be a very big deal.

First, would the law, in fact, reduce inflation? Yes, probably — or at least it would reduce inflationary pressures. That’s because the legislation’s increased spending, mainly on clean energy but also on health care, would be more than offset through its tax provisions; so it would be a deficit reduction act, which other things being equal would make it disinflationary.

But you want to think of the Inflation Reduction Act as being like the National Interstate and Defense Highways Act of 1956, which probably did strengthen national defense a bit but mainly benefited America by investing in the nation’s future. This bill would do the same, and maybe even more so.

To understand why this bill inspires so much hope, it’s helpful to understand what has changed since Democrats’ last big effort to deal with climate change, the 2009 Waxman-Markey bill, which passed the House but died in the Senate.

The core of Waxman-Markey was a “cap and trade” system that would, in practice, have operated a lot like a carbon tax. There were and are good arguments for such a system, which would give companies and individuals an incentive to cut emissions in multiple ways. But politically, it was easy to portray it as an eat-your-spinach plan, one demanding sacrifices from ordinary workers.

With the failure of Waxman-Markey, the Obama administration was reduced to a much more limited agenda, one that relied on carrots rather than sticks — tax breaks for clean energy, loan guarantees for companies investing in renewables. I think it’s fair to say that most economists didn’t expect these measures to achieve much.

But a funny thing happened on the way to the climate apocalypse: There was revolutionary progress in renewable energy technology, probably jump-started, at least in part, by those Obama-era policies. In 2009, electricity generated by wind power was still more expensive than electricity generated by burning coal, and solar power was more expensive still. But over the next decade wind power costs fell 70 percent, solar costs 89 percent.

Add in plunging battery prices and it has become possible to see the outlines of an economy that achieves drastic reductions in carbon emissions with little if any sacrifice, using electricity generated by renewable energy — as opposed to burning fossil fuels — to heat and cool our buildings, run our factories, power our cars and more.

The climate portion of the Inflation Reduction Act is, for the most part, an attempt to accelerate that energy transition, mainly by offering tax credits for the adoption of low-emission technologies, including electric vehicles, but also by offering incentives to use less energy in general, notably by making buildings more energy efficient.

There’s every reason to believe that these measures would have large effects. Unlike fossil fuels, which have been around for a long time, renewable energy is still an “infant industry” with a steep learning curve: The more we use these technologies, the better we get at them. So providing incentives for clean energy now will make that energy a lot cheaper in the future.