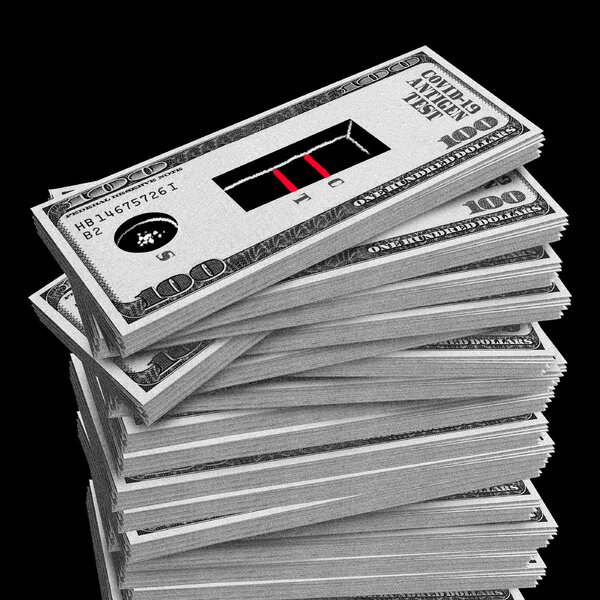 The worst of the Covid-19 pandemic may be behind us, but pretending that it is over will not make it so. A new Omicron subvariant, BA.2, is driving up coronavirus case counts in Europe and Asia, and experts predict it soon will account for the majority of new cases in the United States. The impact is uncertain. On the one hand, many Americans have already been infected by a similar strain of the virus. On the other hand, BA.2 arrives as people increasingly are resuming prepandemic behaviors, and according to the Centers for Disease Control and Prevention, roughly one-third of Americans have not completed their initial round of vaccinations, and more than 70 percent have not received booster shots.

In the face of this uncertainty, it would be reckless for the government to reduce its efforts to minimize new cases and help those who fall ill. Yet that is exactly what is happening after Congress recently failed to approve $15.6 billion for tests, treatments and vaccines.

Denied the funding it needs, the Biden administration is curtailing its efforts to combat the virus. Last week, the administration said that it would reduce the distribution of highly effective monoclonal antibody treatments by more than 30 percent and that it would be forced to end shipments this spring. It also stopped accepting reimbursement claims for Covid-19 tests and treatments from uninsured Americans; vaccine reimbursements will be accepted only through April 5. And the government said that it lacked sufficient funds to place an order for enough doses of vaccines to ensure the availability of booster shots later this year.