Home » Analysis & Comment » Opinion | Democrats Face a Reckoning With Themselves 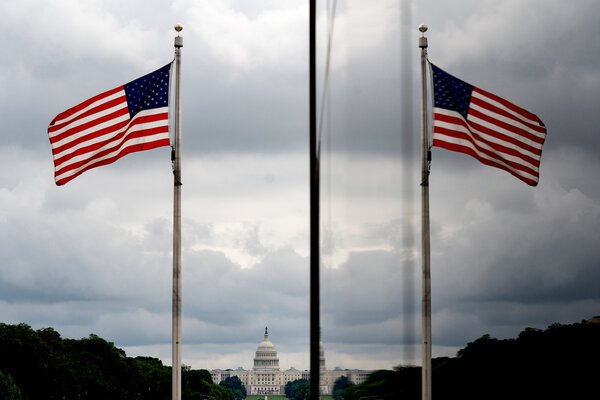 Ms. Cottle is a member of the editorial board.

Precious few bills sitting up on Capitol Hill make it into law. Large, sprawling bills aimed at remaking chunks of American society require something close to a legislative miracle to beat the odds.

That cold truth is worth keeping in mind as Democrats run up against a series of deadlines — the first one hitting Monday — in what has become a complex, high-stakes effort to keep the federal government running, avoid defaulting on the national debt and push through a pair of giant, conjoined bills encompassing pretty much the entirety of President Biden’s domestic agenda.

As the clock ticks down, the clashes are growing fiercer between Democratic factions.

Progressive lawmakers like the reconciliation bill but not the bipartisan infrastructure one. Some are demanding that immigration reform be included as the price of their support.

One group of moderates doesn’t like the prescription-drug pricing plan. Another objects to certain tax provisions.

A sprinkling of Dems in both chambers are squeamish about the overall price tag, though it’s not clear what top-line number they would be cool with.

Don’t even get members started about how to pay for everything. Party leaders announced late last week that they had worked out a revenue “framework,” but their troops seemed to have no clue what they were talking about.

Republicans are jeering. Such is the privilege of the minority party. But they are also threatening a catastrophic debt default — again — which, as things stand, would also prompt a government shutdown.