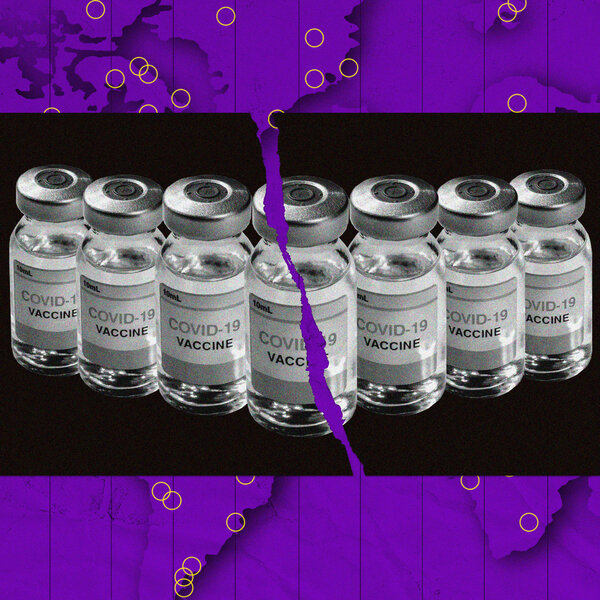 Starting Sept. 20, millions of Americans who received their second shot of either of the mRNA coronavirus vaccines at least eight months ago are supposed to become eligible for a third dose.

But America’s nascent booster campaign has a problem: When the Biden administration announced it last month, the idea of offering third doses hadn’t been approved by the Food and Drug Administration — and it still hasn’t. The timing of the decision drew criticism from some scientists and accusations of vaccine hoarding from the World Health Organization, whose director said booster programs “make a mockery of vaccine equity.”

Could booster shots help end the U.S. outbreak, and at what cost to those in other countries? Here’s what people are saying.

The scientific debate around boosters hinges on two questions: Is vaccine protection declining? And if so, would a third dose help?

On the first question, there is no firm consensus, as my colleague David Leonhardt wrote last week. Some studies have suggested that people vaccinated many months ago have become more susceptible to infection. But it’s not clear whether the apparent effect owes to waning immunity or other confounding variables — the rise of the much more infectious Delta variant in June, for example, or the decline in mask wearing and increase in social activity that attended it.

“If there’s data proving the need for boosters, where is it?” The Times columnist Zeynep Tufekci wrote last month. To assess the need and effectiveness of boosters, she argued, a randomized trial should have begun in May or June, when the protective effect of early vaccinations might have begun to wane. “By now, we’d have real data rather than a news release.”

Eventually, protection against infection is expected to wane. But that in itself would not necessarily justify additional doses. As Katherine J. Wu explains in The Atlantic, the immune system’s first line of defense against most pathogens naturally erodes over time; long-term immunity — the key measure of which is protection against severe disease and death, not infection — flows from the body’s ability to remember how to redeploy its many defenses.

And right now, she writes, we have no reason to believe that the immune system is forgetting how to do this: Vaccinated people are fighting off the worst cases just as well as they did six months ago.

But could a third dose still strengthen the vaccines’ protection? For people with fragile immune systems, the answer appears to be yes: About 3 percent to 5 percent of the population is immunocompromised, some of whom did not produce a strong immune response from their initial doses. A third shot could offer them the immunity most people get from two shots, The Times’s Apoorva Mandavilli says.