Produced by ‘The Argument’

Who would have guessed that a school of thought from the 1970s could cause controversy in a handful of states among politicians, on school boards and in college classrooms in 2021?

Critical race theory originated as a way of examining racism within the structures of American society. But now, for some it is synonymous with school curriculums and workplace diversity training. It has also become the battleground for a new culture war between conservatives and liberals who disagree on how helpful or harmful these teachings are.

This week, Jane Coaston talks to John McWhorter, a linguist at Columbia University who has written extensively on race and language, and Michelle Goldberg, an Opinion columnist at The New York Times.

Mentioned in this episode:

“Why the Right Loves Public School Culture Wars” and “The Campaign to Cancel Wokeness” by Michelle Goldberg in The New York Times.

“How the N-Word Became Unsayable” by John McWhorter in The New York Times.

“Critical Race Theory: An Introduction” by Richard Delgado and Jean Stefancic, published in 2001.

“Faces at the Bottom of the Well” by Derrick Bell, published in 1992. 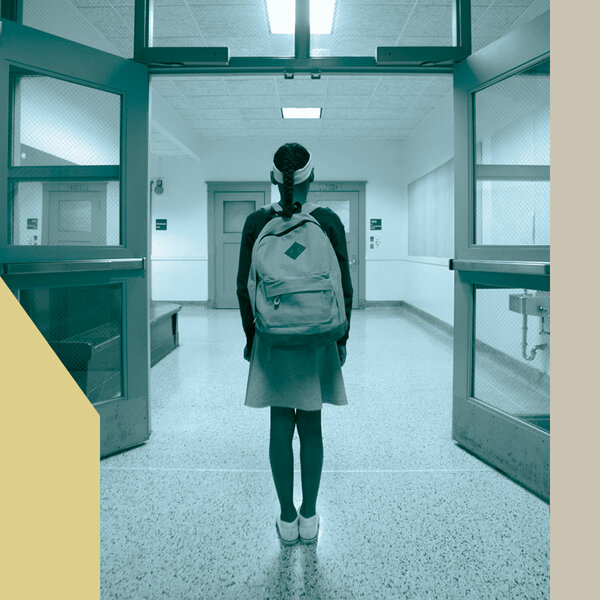 Thoughts? Email us at [email protected] or leave us a voice mail message at (347) 915-4324. We want to hear what you’re arguing about with your family, your friends and your frenemies (we may use excerpts from your message in a future episode). Transcripts of each episode are available midday.

By leaving us a message, you are agreeing to be governed by our reader submission terms and agreeing that we may use and allow others to use your name, voice and message.

“The Argument” is produced by Phoebe Lett, Elisa Gutierrez and Vishakha Darbha and edited by Alison Bruzek and Paula Szuchman; fact-checking by Kate Sinclair; music and sound design by Isaac Jones; audience strategy by Shannon Busta.