Home » Analysis & Comment » Opinion | How Big Spending Got Its Groove Back 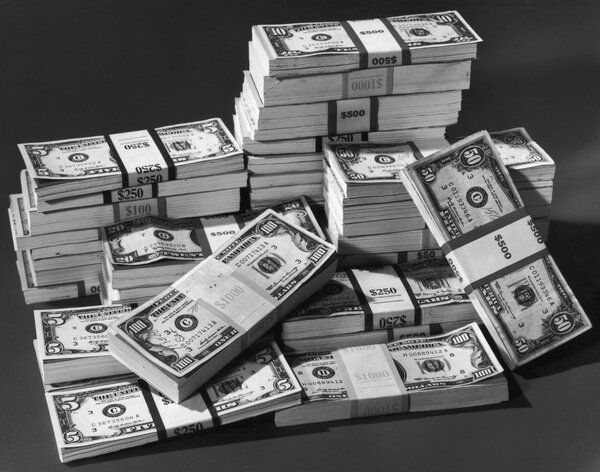 The way it was: Some years ago I attended a meeting in which President Barack Obama asked a group of economists for unconventional policy ideas. I distinctly remember him saying: “Don’t tell me that I should spend a trillion dollars on infrastructure. I know that, but I can’t do it.”

The way it is: Top Democrats have agreed on a proposal to spend $3.5 trillion on public investment of various kinds, to be passed via reconciliation on top of a $600 billion bipartisan plan for physical infrastructure spending. And some news reports are treating this deal as a defeat for the left, because Bernie Sanders proposed spending even more.

Obviously the reported agreement is just a proposal, and turning it into actual legislation will require agreement from every single Democratic senator. Still, there has clearly been an incredible change — a sharp move to the left — in what is considered politically realistic.

So how did big spending get its groove back? Let me offer five explanations.

First, Covid-19, and the extraordinary policy measures America took to limit economic hardship during the economy’s induced coma, had a lasting impact on economic ideology. Large-scale disaster relief was obviously necessary; even Republicans voted for it. But the positive role played by the government during the pandemic helped legitimize an active role for government in general.

Second, the legend of Reaganomics has become unsustainable. It used to be common for conservatives to assert that Reagan’s tax cuts and deregulation ushered in an era of unprecedented economic success; in fact, I still hear that sometimes.

But these days the response to such claims is, “Do you even FRED, bro?” That is, have you even looked at the numbers available in places like the wonderfully usable Federal Reserve Economic Data site? Overall economic growth has been slower since 1980 than it was in the decades before; thanks to rising inequality, growth for the typical family has been much slower. Real wages for most workers have stagnated.

And while most voters don’t FRED, they do have a sense of the underlying reality. Donald Trump’s actual policies were a replay of failed Republican orthodoxy, but his campaign slogan reflected the public’s realization that the post-Reagan era has, in fact, not been so great for workers.

Third, debt scaremongers have lost most of their credibility. The fiscal crises they kept predicting kept not happening. Leading economists have pointed out that even though debt numbers sound big, low interest rates mean that the cost of servicing government debt looks easily manageable. The Biden administration’s budget proposals note that real interest payments — that is, payments adjusted for inflation — are actually negative.

Also, many of the people who hectored the Obama administration about debt seemed to reveal a lot about their true motives by going quiet during the Trump years.

Now, it’s true that the big spending plans in the pipeline include “pay-fors” — that is, they include offsetting savings and revenue increases, so they won’t explicitly involve simply borrowing to pay for public investment. But the dissipation of debt panic means that Democrats won’t worry too much about how convincing those pay-fors look.

Fourth, the field of economics has become much more evidence-based than it used to be — and economists have assembled a great deal of data pointing to the benefits of public spending, especially aid to families with children. Conservatives will still insist that all government spending is wasteful, because that’s what they do, but the fact is that there is now strong evidence for major payoffs for the kind of spending Democrats are proposing.