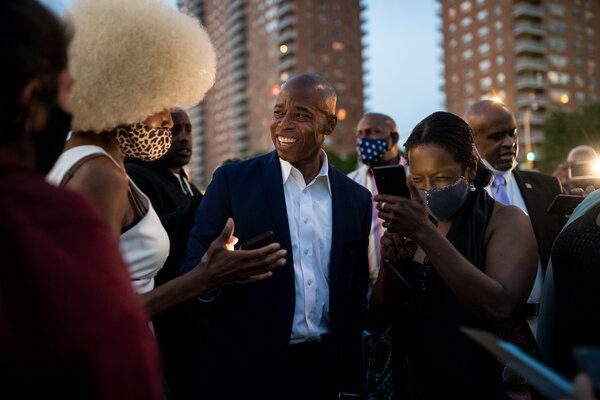 New York City — the nation’s largest city — held its widely watched primaries for city officials on Tuesday. It is broadly believed that whoever wins the Democratic primary in this heavily Democratic city will win the general election.