Home » Analysis & Comment » Opinion | Is the U.S. Learning All the Wrong Lessons From Covid-19?

Michael Lewis’s new book, “The Premonition,” is about one of the most important questions of this moment: Why, despite having the most money, the brightest minds and the some of the most robust public health infrastructure in the world, did the United States fail so miserably at handling the Covid-19 pandemic? And what could we have done differently?

The villain of Lewis’s story is not Donald Trump; it’s the Centers for Disease Control and Prevention. The argument laced through the book is that the C.D.C. was too passive, too unwilling to act on uncertain information, too afraid of making mistakes, too interested in its public image. What we needed was earlier shutdowns, frank public messaging, a more decentralized testing regime, a public health bureaucracy more willing to stand up to the president.

Lewis is asking the right question, and I agree with much of his critique. But I’m skeptical of whether the kind of pandemic response he lionizes in the book was ever possible for America. Put another way: How much of a constraint is the public on public health?

Lewis and I discuss the trade-offs in pandemic prevention, why bureaucracies have such a difficult time managing catastrophic risk, the messy politics of pandemics, the lessons of the masking debate, and ultimately, what the United States needs to learn from this crisis to prepare for the next one. I’m not sure Lewis and I came to agreement, but I’m still thinking about the conversation weeks later.

(You can listen to the conversation on Apple Podcasts, Spotify, Pocket Casts, Google Podcasts, Stitcher or wherever you get your podcasts. A full transcript of the episode is available here.) 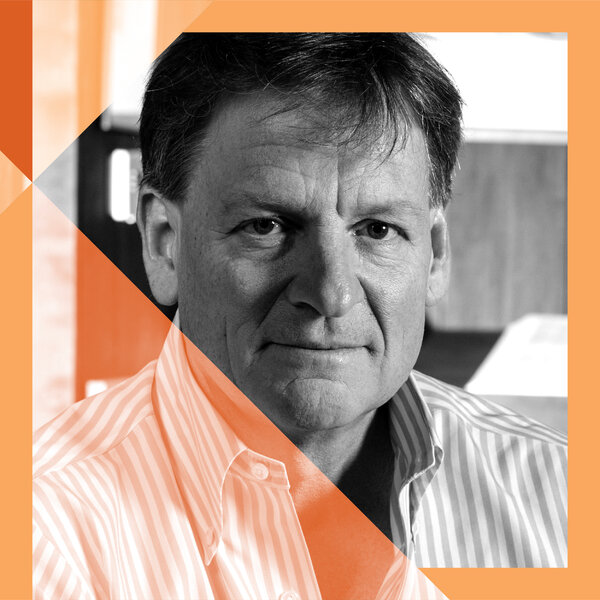