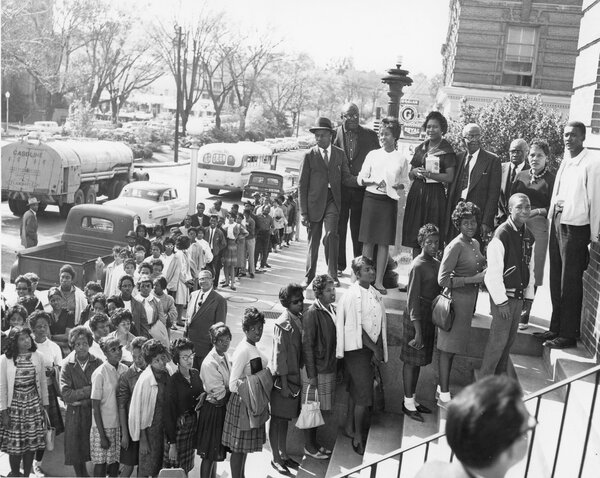 The attack on voting rights in this country is partisan. The response must be partisan as well. But whether out of unspoken political concerns or genuine conviction, key Democrats in Washington do not have the stomach for the partisan combat it would take to stop that attack.

“The right to vote is fundamental to our American democracy and protecting that right should not be about party or politics,” Senator Joe Manchin of West Virginia wrote last month. “Least of all, protecting this right, which is a value I share, should never be done in a partisan manner.”

Senator Kyrsten Sinema of Arizona has taken a similar stance against partisan lawmaking on contentious issues. “The best way to achieve durable, lasting results?” she wrote in an op-ed for The Washington Post. “Bipartisan cooperation.” Ending the legislative filibuster to protect voting rights, she says, would be a mistake. “Would it be good for our country if we did, only to see that legislation rescinded a few years from now and replaced by a nationwide voter-ID law or restrictions on voting by mail in federal elections, over the objections of the minority?”

The problem with these arguments is that they can’t survive contact with a single, simple fact about American history: the fight to protect and advance the civil and voting rights of all Americans has always been more partisan than not.