You’ve heard plenty by now about the fights over teaching critical race theory and the 1619 Project. But behind those skirmishes is something deeper: A fight over the story we tell about America. Why that fight has so gripped our national discourse is the question of this podcast: What changes when a country’s sense of its own history changes? What changes when who gets to tell that story changes? What are the stakes here, and why now?

My guests for this conversation need little introduction. Nikole Hannah-Jones is an investigative journalist for the New York Times Magazine where she led the 1619 Project, and, before that, did incredible work on racial inequality in the American education system. Ta- Nehisi Coates is the author of books including “Between the World and Me” and “The Water Dancer,” essays including “The Case for Reparations,” and, for Marvel Comics, “Captain America” and “Black Panther.” Each of them has won more prestigious awards for their work than I could possibly list here, and both will be taking faculty positions at Howard University.

We discuss the 1619 Project, whether patriotism can coexist with shame and regret, the political power of American exceptionalism, the cracked foundations of American democracy, how journalism is and should be taught, our relationships to Twitter, what journalists can learn from children and much more.

You can listen to our whole conversation by following “The Ezra Klein Show” on Apple, Spotify, Google or wherever you get your podcasts. 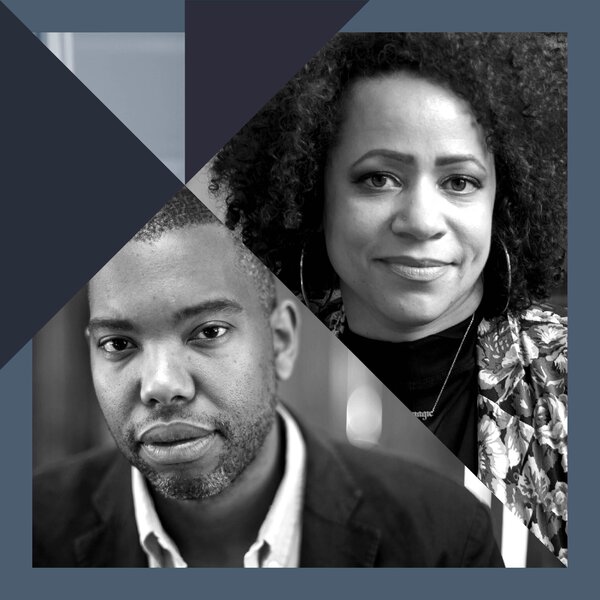