A giant aid package is what the country badly needed and what voters wanted. 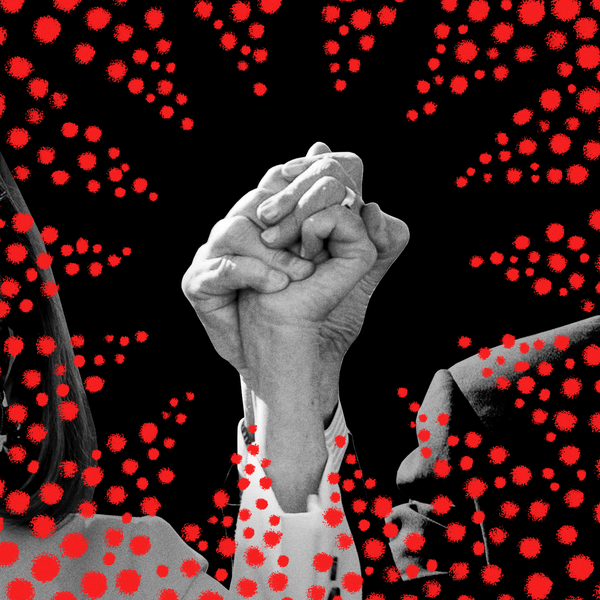 President Biden made it clear that he wanted to move fast and go big to deliver emergency aid to a nation reeling from the coronavirus pandemic. On Friday, he will realize this goal with the signing of the American Rescue Plan, a sweeping, $1.9 trillion aid package aimed at rescuing the nation from its pandemic slump.

This is an early and impressive political win for Mr. Biden: He pushed for a $1.9 trillion deal, and he got an approximately $1.9 trillion deal that largely follows the contours he proposed. Better still, the bill passed and will be signed before the expiration of the current enhanced unemployment aid on Sunday.

Far more important, this is a big win for the American public — especially those of modest economic means. The legislation has the potential to cut poverty by a third and reduce child poverty by more than half, according to an analysis by Columbia University’s Center on Poverty and Social Policy. Black and Hispanic Americans are expected to see the largest benefit. It is being characterized by fans and critics as among the most expansive and progressive legislative achievements in decades.

It also includes another round of cash relief: People earning up to $75,000 a year will receive $1,400, plus an additional $1,400 for every dependent they claim on their taxes. Enhanced unemployment benefits of $300 will extend through Labor Day. The earned-income tax credit will be expanded. There is money for child care facilities, schools, transit systems and restaurants. There is rental and mortgage assistance, debt relief for minority farmers and funding for small-business loans.

One of the plan’s most notable measures is an expansion of the child tax credit. Parents up to a certain income level will receive $3,600 for each child younger than 6 and $3,000 for those ages 6 to 17. The credit is structured so that even those who don’t pay income taxes can receive the benefit as a cash refund. The program is set to expire after one year, but supporters hope it will prove popular enough that it can be made permanent, effectively establishing a guaranteed base income for parents.