Home » Analysis & Comment » Opinion | Racism Makes Me Question Everything. I Got the Vaccine Anyway.

Surviving in an anti-Black society requires some personal negotiations. This was one of them. 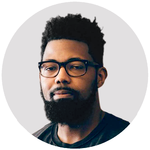 Mr. Young is a contributing opinion writer and the author of “What Doesn’t Kill You Makes You Blacker: A Memoir In Essays.” 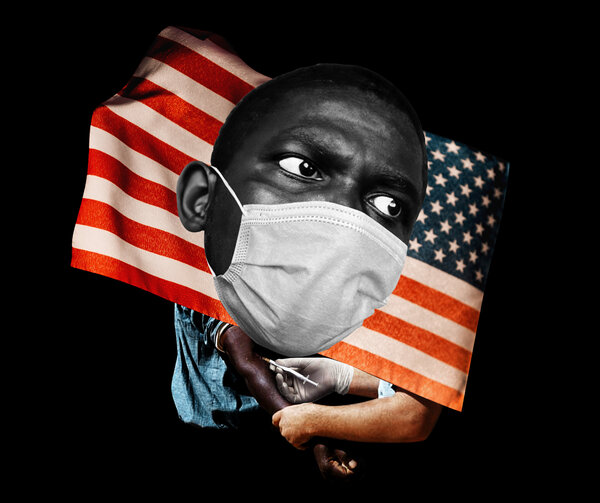 Last summer, when Covid-19 vaccines were in development, friends on text threads and Zoom calls asked if I’d get one. My response was always the same: Sure, I’ll be right in line — after 100 million of y’all go first. I told them I’d seen too many zombie movies. But my hesitancy was actually grounded in a less cinematic reality.: I just don’t trust America enough.

This mistrust comes from an awareness of the ubiquity of American anti-Blackness — a dynamic that can, um, modify your sense of reality. That’s what happened, for instance, with the persistent myth of Tommy Hilfiger’s racist comments.

In 1996, owning a Tommy Hilfiger shirt was everything to 17-year-old me. But a year later, I’d completely extracted Hilfiger fits from my rotation. Word had spread that Tommy Hilfiger, in an interview with Oprah Winfrey, had complained about Black people wearing his clothes. The shirts, windbreakers and parka I owned were immediately relegated to the deepest parts of my closet.

Mr. Hilfiger never actually made those racist comments. In fact, he hadn’t even been a guest on “The Oprah Winfrey Show” when the rumors started. But the myth wouldn’t die because it felt so true that to question it felt like gaslighting your own Blackness. Of course this white man with aggressively preppy oxfords and an American flag aesthetic would believe that people like me sullied his brand. It just fit.

The same way, a story about Dorothy Dandridge and a pool just fits: As the urban legend goes, the movie star was visiting a hotel in Las Vegas in the 1950s, and she dipped a single toe into the all-white swimming pool. This so disgusted the hotel’s management that they drained the entire thing. This story, which was also depicted in the HBO biopic about her life, has never actually been confirmed. But to anyone familiar with the history of America’s relationship with its Black citizens, the anecdote is believable. Maybe it ain’t true, but it also ain’t exactly a lie.

To question whether this bottomless skepticism is justified is like asking whether a cow has cause to be wary of butchers. From redlining and gerrymandering to the Tuskegee experiment and Cointelpro, the proven conspiracies against Black Americans are so devious, so deep and so absurd that they blast open pathways for true-sounding non-truths to enter, too.