President Biden could score a quick win by dismantling the donor-to-ambassador pipeline.

Ms. Cottle is a member of the editorial board. 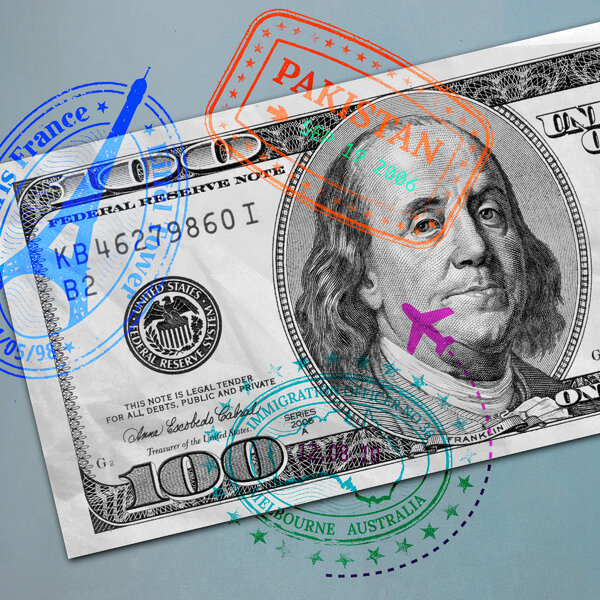 Many of the items on President Biden’s to-do list are daunting: Helping Americans recover from the coronavirus pandemic. Fixing the dysfunctional immigration system. Battling climate change. Rebuilding, and restoring public faith in, the democratic institutions his predecessor spent four years tearing down. The mind reels.

So when there’s an easy, straightforward move that makes sense on both policy and political grounds, Mr. Biden should seize the opportunity. One modest possibility: jettison the skeezy practice of rewarding big campaign contributors with ambassadorships.

Paying off donors with ritzy, taxpayer-funded tours in exotic locales is one of those forms of soft corruption that give Washington its swampy funk. The transaction has a dark logic. Presidential campaigns need money. Lots of it. And what grander way for grateful presidents to say “thank you” than by dispatching their benefactors to host fancy parties and otherwise play at diplomacy for a few years in Paris or London or Nassau?

As defenders of the practice see it, what’s the harm, really — especially in today’s interconnected world, where ambassadors aren’t the crucial conduits they once were? “There are some who do a lot for the campaign and they don’t have a lot of experience in government and you want to take care of them,” one longtime Democratic donor recently told Politico, musing, what “else are you going to do with them?”

Coddling the well-heeled who grease America’s political cash machine is no doubt a rough job. But surely there are better alternatives to maintaining a system of quasi-graft that puts political buckraking ahead of experience and talent when doling out high-profile diplomatic posts.

The United States is an outlier in assigning ambassadorships in this fashion. “This practice is aberrational among advanced democracies and a source of recurrent controversy in the United States,” observed Ryan Scoville, an associate law professor at Marquette University in his study of such appointments, published in 2019.

Think of it as a kind of American exceptionalism.

This is far from a new disgrace. Presidents of both parties have embraced this form of donor maintenance for decades, some more systematically than others. Richard Nixon, while chatting with his chief of staff in the summer of 1971, suggested a hard floor of $250,000 for “anybody who wants to be an ambassador.”

Now and again, Congress has taken a run at reform. Jimmy Carter, bless his heart, promised a merit-based process. But by and large, most everyone has been content to let the pay-to-play continue.

Donald Trump, ever the master graftsman, supercharged the practice. Since the 1950s, presidents have handed out roughly 30 percent of ambassadorships to political appointees, the bulk of which tended to be donors. (Mr. Carter did have the lowest level, at 24 percent.) Mr. Trump pushed that number north of 40 percent in his first two years — the highest percentage of noncareer appointments since the presidency of F.D.R.