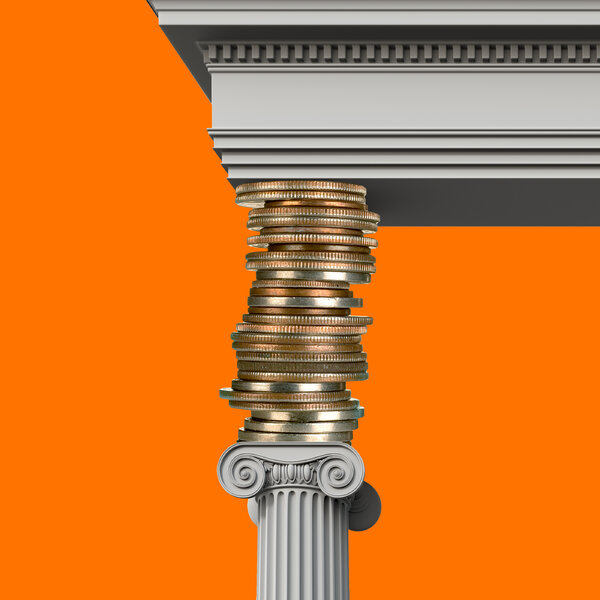 In finally reaching an agreement this week to raise the federal debt ceiling, ensuring that the United States can pay its bills for the next few months, the members of the U.S. Senate have performed a public service roughly akin to that of a would-be arsonist who pockets the matchbook and walks away from the straw.

In 2019, the last time Congress played with fire before finally raising the ceiling, this board wrote that “anything short of eliminating the ceiling is legislative malpractice at public expense.” These past few weeks of completely unnecessary brinkmanship have only served to strengthen that judgment.

Policymaking in the United States has been reduced to grappling with whatever crisis looms largest. On questions of public spending, as in other areas, like public health, the nation’s leaders seem to have lost the ability to make the kinds of decisions necessary to avert future crises. The deal reached this week doesn’t resolve anything.

The ceiling, created in 1917 to streamline federal borrowing, has not served a useful purpose in living memory. It endures only as a dangerous impediment to the necessary function of the federal government. Those who defend the debt ceiling as a check on federal spending misunderstand its mechanics.

The ceiling is a limit on federal borrowing, much like the limit on a credit card. The government only borrows to provide for spending previously authorized by Congress, or to pay the interest on outstanding debts.

Congress has already voted to spend this money. The only choices at this point are raising the debt limit so that the necessary money can be borrowed, or breaking promises.

Failing to raise the debt ceiling would amount to taking a hammer to the foundations of the global financial system, which rests on the absolute confidence of investors that the United States will always repay its debts.