Wealthy nations have to step up. 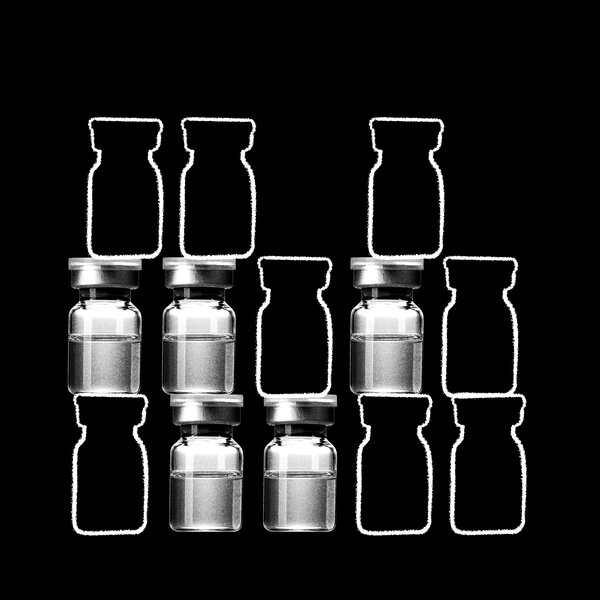 Low- and middle-income nations are facing an unconscionable shortage of coronavirus vaccines that threatens to upend progress against the pandemic.

So far, this global shortage has been obscured by pockets of vaccine abundance in wealthier countries like the United States. But if the shortage isn’t addressed soon, the trouble will become all too clear. Hundreds of thousands, if not millions, of people will continue to get sick and die, even as the pandemic recedes in richer nations. The most fragile economies will continue to teeter, and gains made elsewhere will eventually be imperiled: The longer the virus spreads, the greater the chance it mutates into something even more contagious, deadly or vaccine-resistant.

It’s tempting to peg this disparity to recent questions raised about some of the vaccines. Rare but deadly blood clots have been linked to the vaccines made by AstraZeneca and Johnson & Johnson. The former has never been approved for use in the United States, and administration of the latter was paused by American officials while an advisory committee formulated recommendations for how to proceed safely.

It’s true that such precautions are a luxury of wealthy nations that have other options to fall back on, and that they risk tainting the public perception of the few vaccines low-income countries have been able to get. But the underlying problems of both vaccine hesitancy and vaccine shortages run much deeper than any one issue.

Nearly as soon as vaccines entered clinical trials, wealthy countries began hoarding doses, ensuring that instead of the most vulnerable people everywhere being vaccinated, their residents would be first in line.

Then, as the vaccines came to market, some vaccine makers insisted on sweeping liability protections that further imperiled access for poorer countries. The United States, for example, is prohibited from selling or donating its unused doses, as Vanity Fair has reported, because the strong liability protections that drugmakers enjoy here don’t extend to other countries. (The Biden administration recently circumvented this stricture when it classified the vaccines it gave to Mexico and Canada as “loans,” but that’s a cumbersome workaround that creates further confusion and delay.)

In other countries, Pfizer has reportedly not only sought liability protection against all civil claims — even those that could result from the company’s own negligence — but has asked governments to put up sovereign assets, including their bank reserves, embassy buildings and military bases, as collateral against lawsuits. Some countries have understandably balked at such demands, according to the nonprofit Bureau of Investigative Journalism, and the pace of purchasing agreements has slowed as a result.

As they find themselves shut out of vaccine procurement, those same nations have also found that they cannot make the shots themselves. Companies and countries are hoarding both raw materials and technical expertise, and have prevented poorer nations from suspending patents despite international treaties that allow for such measures in emergencies.

There is no shortage of solutions to these problems, but the countries with leverage, clout and excess supply — like the United States — need to act now, in the following ways:

Stop hoarding doses. The richest nations account for 16 percent of the global population but hold 53 percent of all purchased coronavirus doses, according to the Duke-Margolis Center for Health Policy. The United States is projected to have 300 million extra shots by late July, even after accounting for the supply needed to vaccinate the millions of children who are expected to be eligible by the end of the year.

The Biden administration has already arranged to send four million unused shots to Mexico and Canada. That’s a welcome course correction, but the nation can and should give more. In separate reports, the Duke-Margolis Center and the Center for Strategic and International Studies have laid out a roster of options for doing so without imperiling the nation’s own vaccination efforts. Their suggestions include delaying some orders long enough for other countries to go first; donating more excess doses to Covax, the global cooperative working to pool vaccine resources; and using existing global health networks such as the President’s Emergency Plan for AIDS Relief, known as PEPFAR, to expedite shipments to countries facing the greatest need.