President Biden’s economic policy isn’t what you would have expected from his long career. That’s true in the legislation he’s backing, which is bigger and bolder than anything we’ve seen from him before, but it’s even truer in the appointments he’s making and the theories he’s embracing. On everything from antitrust to inflation to employment to power, Biden is reflecting a new strain of progressive economics thoughts — one that wants to direct markets, not just correct them.

Felicia Wong is the chief executive of the Roosevelt Institute, one of the think tanks that’s been central to building the new progressive economics that Biden has picked up. She joined me for a conversation on Biden’s theory of the economy, how antitrust thinking has changed, whether Jerome Powell should be reappointed chair of the Federal Reserve, whether progressives need to reckon with Amazon’s wild popularity, what kind of inflation problem we have and much more.

You can listen to our whole conversation by following “The Ezra Klein Show” on Apple, Spotify, Google or wherever you get your podcasts. View a list of book recommendations from our guests here. 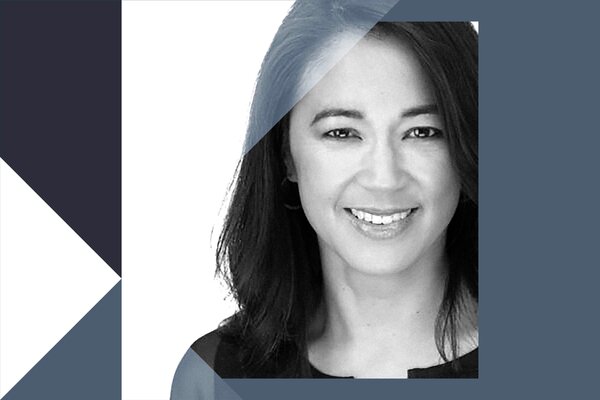