A network of right-wing operatives and activists — and the president himself — spread disinformation about Joe Biden with one simple hashtag.

Ms. Dreyfuss is a journalist at the Harvard Shorenstein Center’s Technology and Social Change project. 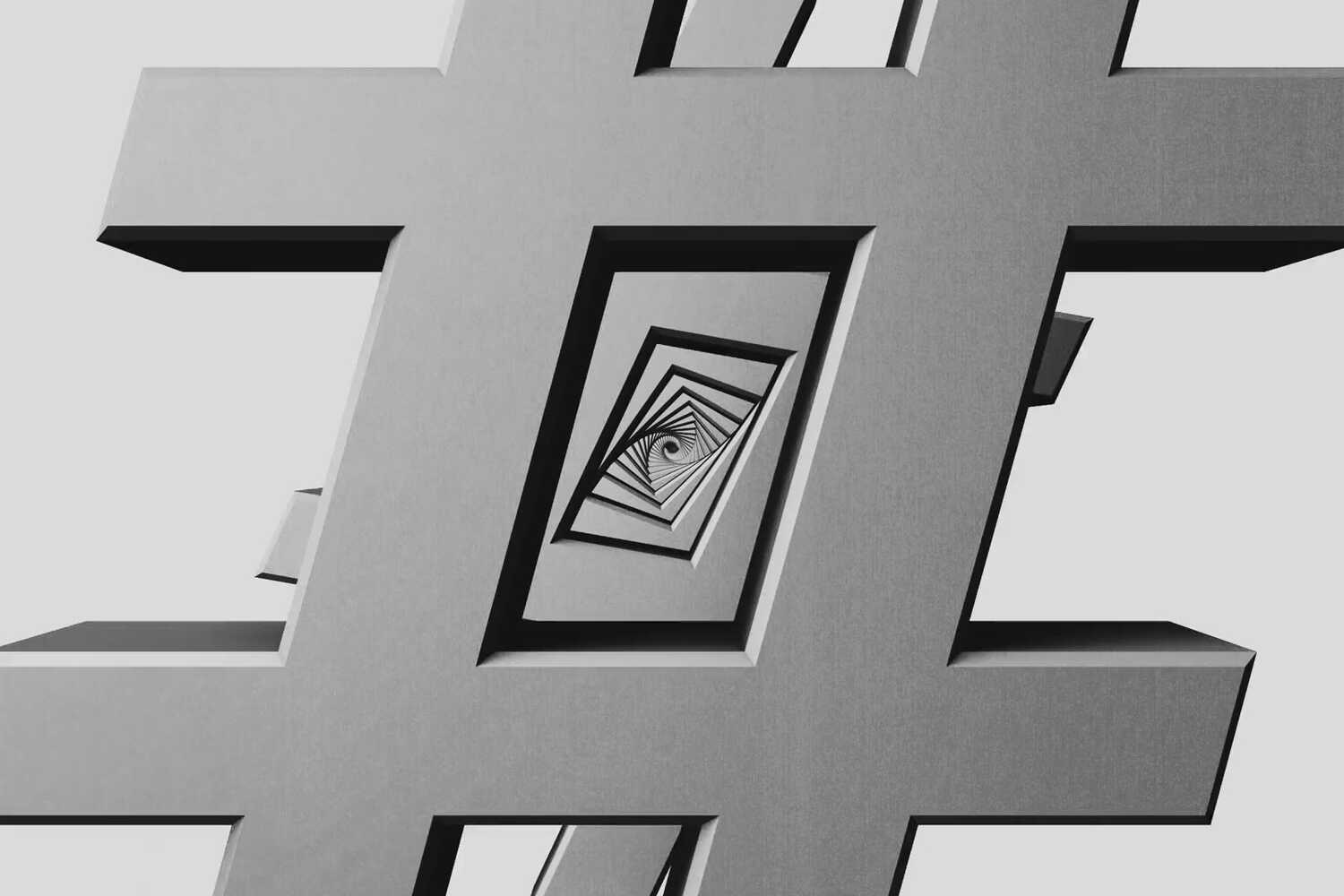 On Wednesday afternoon, with the presidential race unresolved, a protester in Nevada interrupted an election official’s news conference by yelling, “The Biden crime family is stealing the election!”

That moment wasn’t random. #BidenCrimeFamily is part of a yearlong, effective disinformation campaign against Joe Biden — one that was spread by social media, political influencers and the president himself.

In the final days of the presidential race, the hashtag was used on Twitter and Facebook, as well as the darker parts of the web, including 4chan and Parler. It was repeated in the right-wing media ecosystem, like Steve Bannon’s podcast and The Gateway Pundit.

In the last month, on Facebook alone, posts with the hashtag had about 277,000 “interactions” like reactions and comments, according to the data analytics tool CrowdTangle — and that’s only on non-private pages. Without the hashtag, the slogan has had more than a million public interactions this month on Facebook.

Minutes later, he tweeted the hashtag #BidenCrimeFamiily, with a typo in the word “family.” That was it. No context, no link.

#BidenCrimeFamily, and the typo, is a crash course in how to rally supporters around a conspiracy theory — while neutering the attempts of social media companies to stop it. With the #StoptheSteal campaign, Mr. Trump is now using this same tactic to sow doubt about the integrity of the election.

It’s effective because it’s simple. The hashtag took a complicated issue with legitimate questions about Hunter Biden’s business dealings with Ukraine and China — and reduced it to a slogan that could also be used to spread falsehoods about Joe Biden. (An election-year investigation by Senate Republicans found no evidence of improper influence or wrongdoing by Mr. Biden.)

Constant repetition makes the charge sound true, and blunts accusations of unethical behavior against Mr. Trump’s own children. With the hashtag, Mr. Trump found a way to tell supporters: Here is all you need to know about the Democratic nominee.

And Mr. Trump’s typo? It was surely not accidental. That extra “i” circumvented Twitter’s efforts to hide the hashtag in search results. Called #typosquatting, this tactic is often used by trolls and media manipulators to get around the rules of social media platforms.