Home » Analysis & Comment » Opinion | What if We Had Spent the Money on Climate? 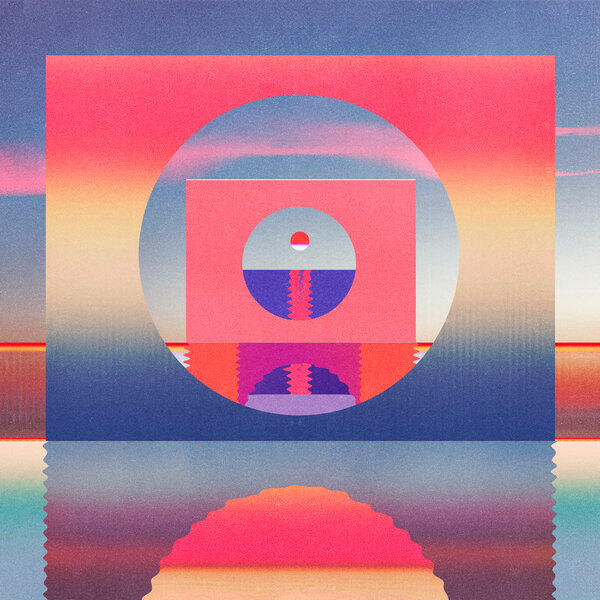 When the inflation crisis really arrived last fall, most Americans hoped it would be a passing one — perhaps so “transitory,” some liberals expected, that even if it caused some temporary pain, it need not interfere with anyone’s policy ambitions or basic view of the political moment. As recently as a few weeks ago, many economists believed that the price spikes had peaked, and the country might already be downsloping back to something like normal.

But last week’s report on inflation in May, which hit 8.6 percent, affirmed again that the last six months of price increases also represent a wide-ranging policy reset — shuffling the country’s short-term political priorities, re-sizing Washington’s capacity and willingness to spend, and bringing an effective end to the anomalous, crazily expansive period of public expenditure during the pandemic that preceded it.

It can be hard to remember now, but the opportunity flashed brightly for climate action too. For a moment, with free spending and loose money in wealthy capitals suggesting that Modern Monetary Theory had initiated a whole new steroid era of Keynesianism, something like a Green New Deal seemed not just conceivable but potentially the basic model for public investment the world over. There was just so much money that was going to be spent, and given that the world had seemed to reach a fever pitch of climate alarm just before the first lockdowns, it was easy for those who’d spent years or decades trying to squeeze water from a stone on climate policy to imagine that the outlines of a new playbook might be finally emerging.

In the summer of 2020, I had an especially memorable conversation about the possibility with Christiana Figueres, the former head of the United Nations Framework Convention on Climate Change and one of the central architects of the Paris climate accord. “We don’t know what the recovery packages of Covid are going to be,” she told me. “And honestly, I think the scale and the depth of decarbonization is going to largely depend on the characteristics of those recovery packages more than on anything else, because of their scale. We’re already at $12 trillion; we could go up to $20  trillion, all of which will be allocated over the next 18 months. We have never seen — the world has never seen — $20 trillion go into the economy over such a short period of time. Because of the scale of the financing, that is going to determine the logic, the structures, and certainly the carbon intensity of the global economy at least for a decade, if not more.”

A few months later, a team led by Marina Andrijevic and Joeri Rogelj estimated that if the world could spend just 10 percent of the money it had spent up to that point on Covid relief over each of the following five years — half of total Covid relief spending, in other words — it would be enough to bring about a comprehensive green transition, meet the goals of the Paris accord and keep the planet well below two degrees Celsius of warming.

That was 2020. How did we do? “I think we all can quickly agree that we did not seize those opportunities,” Figueres told me last month from her native Costa Rica. “There was some investment, obviously, into recovery, but it wasn’t the deep green recovery that we were all hoping for. I think that that boat has sailed.”

The numbers are quite stark: At least $14 trillion was spent by the countries of the Group of 20 on pandemic relief of one kind or another, according to an analysis published in Nature in March. Just 6 percent of it was spent in ways that could reduce emissions.

“Today’s green investments are proportionately less than those that followed previous recessions,” the authors wrote. “After the global financial crisis in 2007–09, for example, 16 percent of global stimulus spending was directed at emissions cuts (or about $520 billion of $3.25 trillion in total). If a similar share had been committed today, the total would be $2.2 trillion — more than double what has been pledged toward reducing emissions.”

In individual nations, the report cards look even worse. According to another analysis, the “Greenness of Stimulus Index,” in each of the world’s three most populous countries — China, India and the United States — the effect of pandemic spending was net negative on climate and nature overall. Only Canada and parts of Europe, the report found, had meaningfully changed their emissions trajectories with the pandemic spending binge. And even in those places, the net effect was not especially large; in Canada, the “negative contributions” of the pandemic stimulus were half as large as the “positive” ones.

Many Americans may think they know why a president who came into office with New Deal-size ambitions, promising to spend trillions on climate and halve emissions along the way, has ended up desperate to secure just a fraction of that, and seemingly willing to trade a lot for the privilege. The familiar central figure of the domestic climate stalemate is Senator Joe Manchin.

But from the beginning of those negotiations, there was a second explanation, including among those working on legislative strategy: that the Biden administration split most of its climate ambition from its pandemic recovery package, and then, when climate policy was bundled with child care, home care and health care as the Build Back Better plan, the proposal was designed to be paid for with taxes rather than bonds and deficit spending. With both choices, the signal was there: The pandemic represented a different kind of emergency, requiring a different scale of ambition and urgency, and climate, while important, could be tabled now for debate in a more conventional political setting.

And yet as is often the case with climate, it gets harder to maintain a provincial American focus on domestic obstacles when you look at the behavior of others around the world — even at the world’s richest and most climate-conscious nations, responding themselves to quite different domestic political dynamics. The European Union, with its ambitious Fit for 55 program consecrating climate ambition into law, and where 30 percent of recovery spending was originally promised to climate, managed only 15 percent, according to a separate analysis of 2020 stimulus plans by the Rhodium Group, though even that was still enough to “far surpass all other economies in green spending.” In the United States, the figure was 1.1 percent; in India, 1 percent, and in China, 0.3 percent. In poorer parts of the world, the response was often bleaker, given the burdens of existing debt and the challenge of providing pandemic welfare spending of any kind.

“It’s mind-boggling,” Figueres says. “It really is mind-boggling. Why? Why did it happen like that?” She takes a long pause. “I go back to human nature and human psychology. We’re facing the tiger that is right in front of us. And the only thing that we can think of is how to avoid being eaten right now. It’s very difficult to think beyond the tail of the tiger.”