Home » Analysis & Comment » Opinion | What Walmart Doesn’t Get About Juneteenth 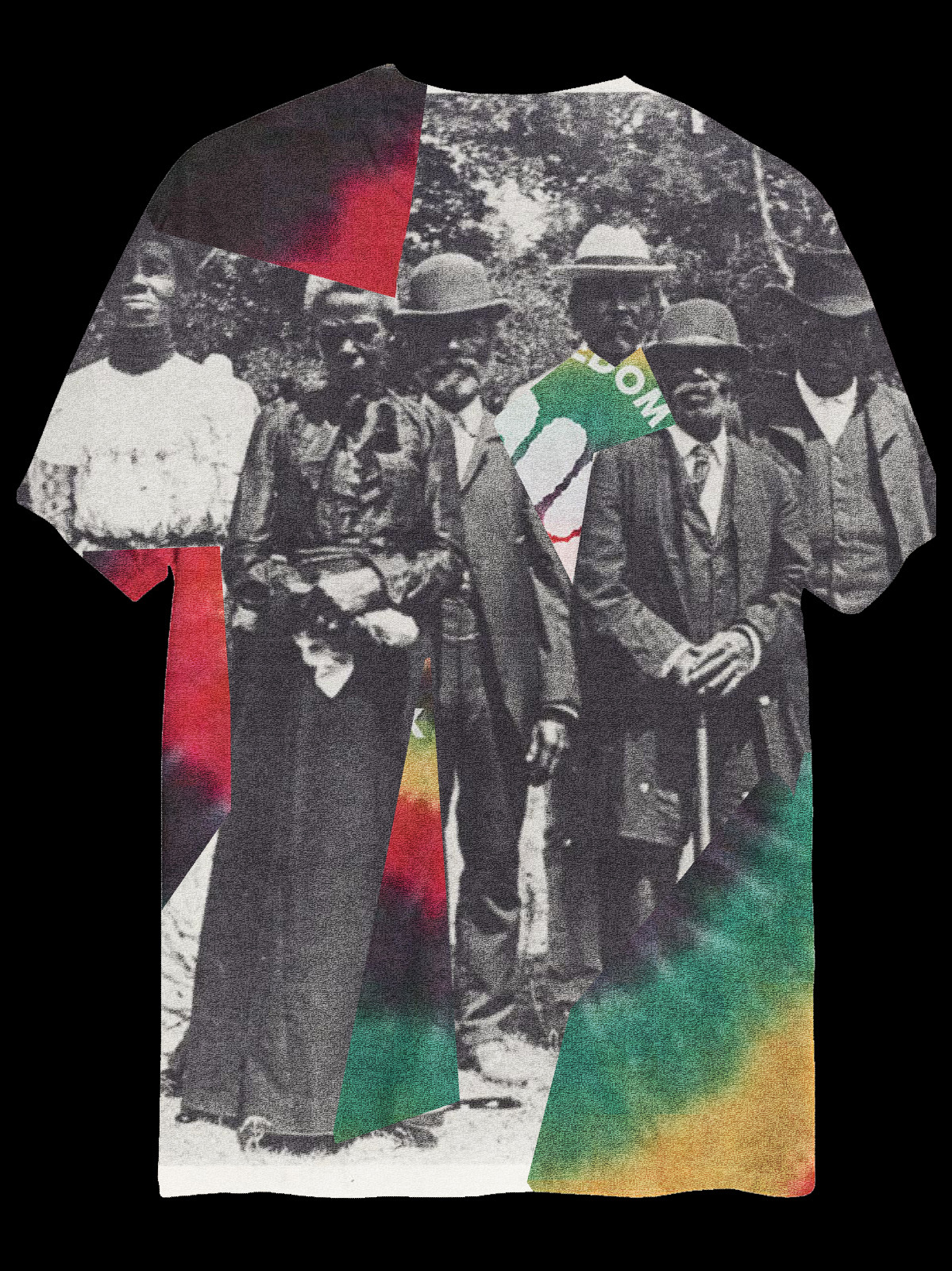 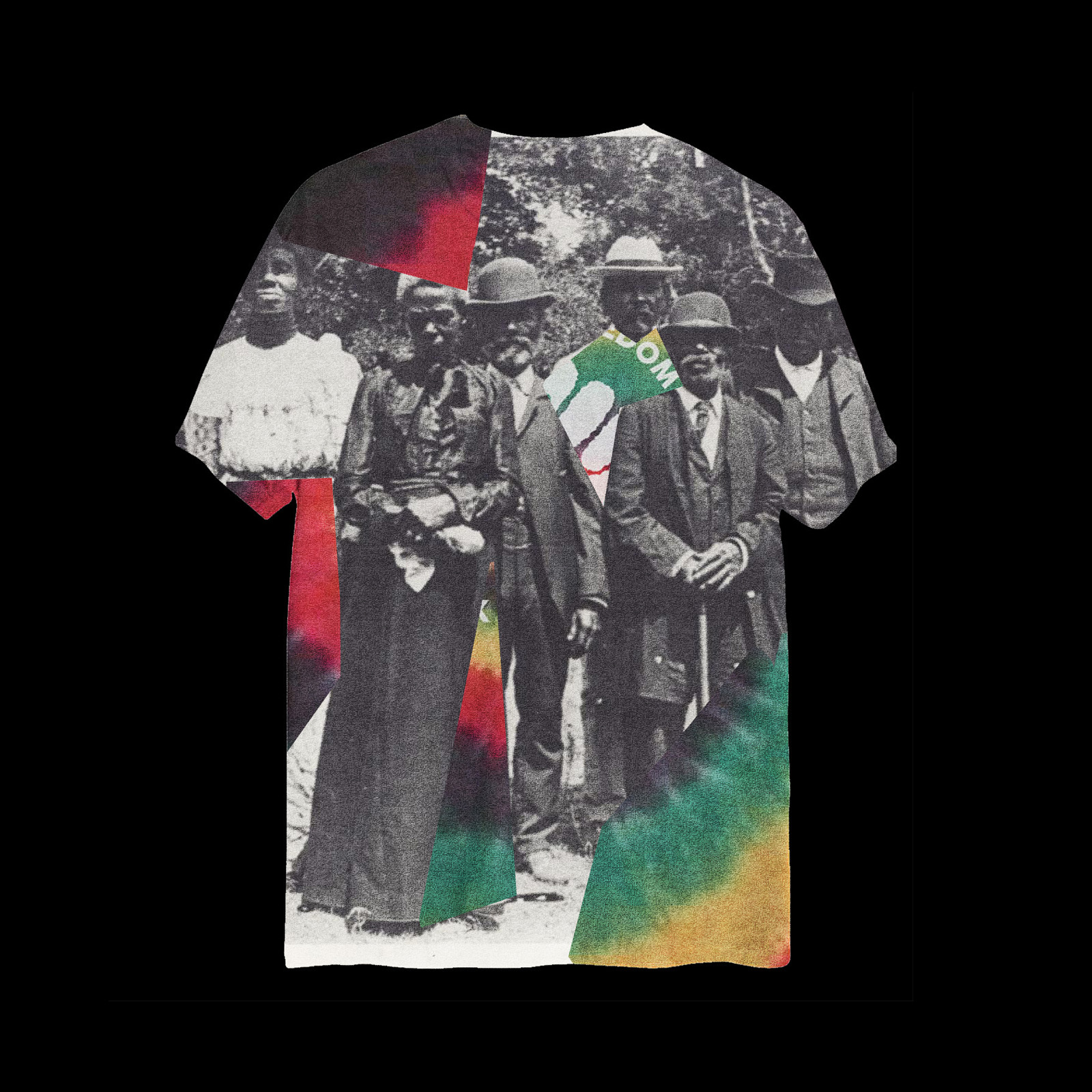 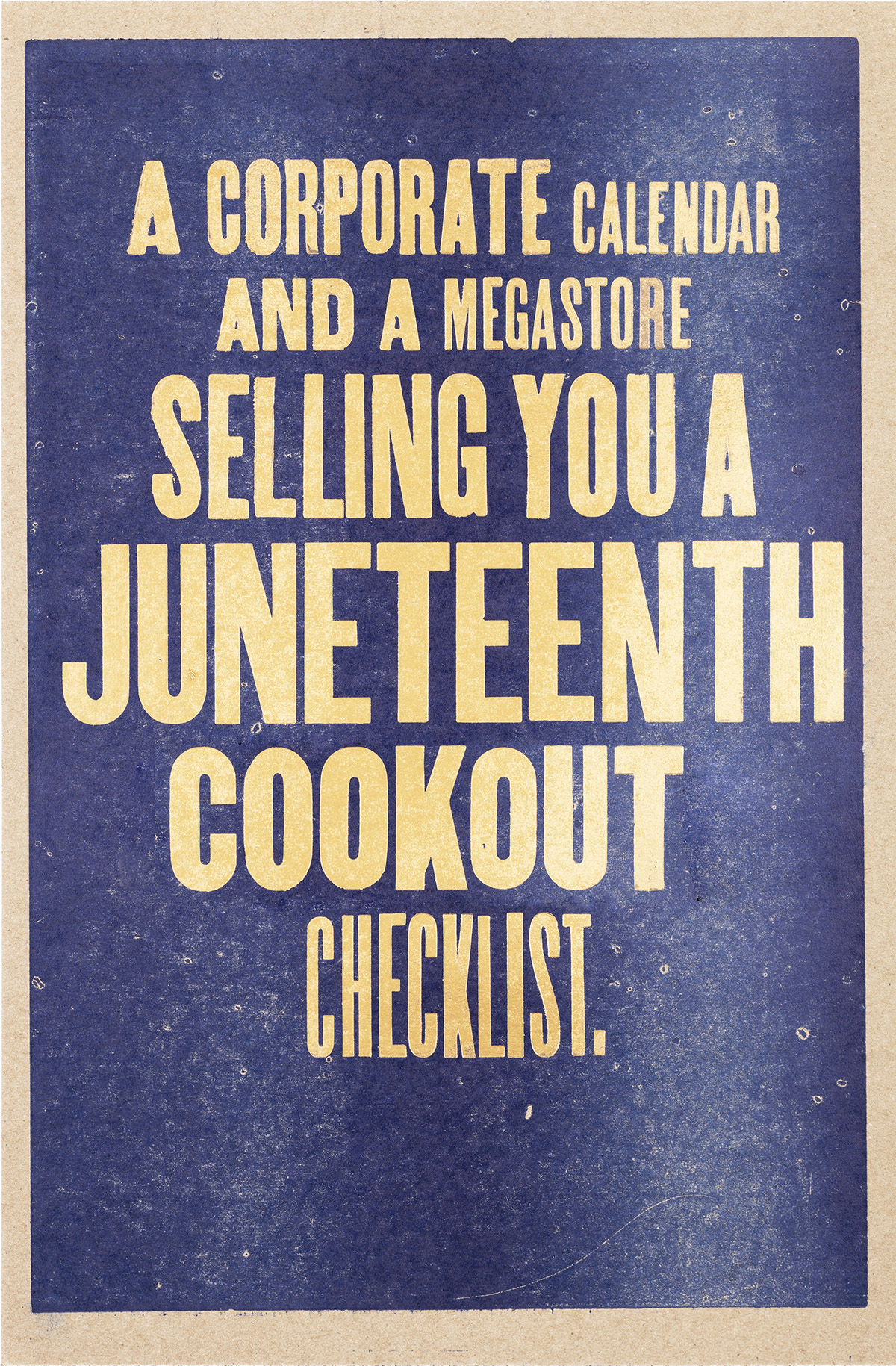 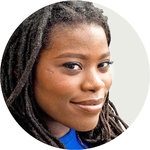 Ms. Greenidge, a contributing Opinion writer, is the author of the novel “Libertie” and the features director at Harper’s Bazaar.

It was with dismay that I realized, a few weekends ago, that Walmart is now selling Juneteenth T-shirts. I live in an extremely white Massachusetts county, one where it feels like a lifeline whenever I see another Black person I am not related to. I greeted the news of the T-shirts with an eye roll and a sour chuckle.

Though Juneteenth has recently gained nationwide attention, and just became a federal holiday, it originated as a Texas-specific celebration of the end of slavery. Other states and regions have their own traditions for marking Emancipation: Crucially, these celebrations have different dates from place to place, because freedom was gained through wildly different ways for Black people across this country. These are outlined in Mitch Kachun’s excellent book “Festivals of Freedom.”

In New York State, where gradual Emancipation was put into place to ease white fears at the expense of Black comfort, Emancipation Day was celebrated on the 5th of July. Celebrating on the 5th became a way to avoid the white mobs that often attacked Black people they saw daring to celebrate the Fourth of July. Indeed, in 1876, the year of the country’s centennial, many white newspapers ran articles decrying free Black people celebrating the country’s 100th anniversary of freedom — they dressed too finely and partied too elegantly, the newspapers said. It was above their station to do so.

Some Black communities in the North and South have also celebrated Emancipation Day on the 1st of January, because that was when Lincoln signed the Emancipation Proclamation into law (with the caveat that it only applied to enslaved people in rebelling territories. Those in border states and territories in the Union, including Maryland, Missouri and West Virginia, among others, remained legally enslaved). Black churches usually hosted those dates, with watch nights on New Year’s Eve melding together with communitywide celebrations on Jan. 1.

To me, these myriad celebrations reflect what is so revolutionary about Black history. One of the powerful things about Blackness that it undermines the idea of borders and complicates the dream of nationhood. These complications are part of why studying Black history is considered by many to be so dangerous. They are why we are in a nationwide moral panic about the possibility of children learning Critical Race Theory. The varied regional histories of Emancipation Day celebrations are a reminder that freedom in this country has never meant the same thing to everyone, has definitely never been experienced the same, and has always been conditional.

The first time I celebrated Emancipation Day was a July 5 in the late 2000s, maybe a year or so after Barack Obama was elected president. I stood on a makeshift stage in a community garden in Central Brooklyn and, along with a crowd of other Black Brooklynites, raised a small glass of cold water (many Emancipation Day celebrations shun alcohol because of the close ties between the abolition and temperance movements, and because Black communities were afraid historically to celebrate too boisterously in predominantly white areas like Brooklyn). We shouted, “to freedom!” The event was free. The only cost to show your appreciation of the idea of Black liberation was a suggested donation.

So, I look a little askance at Juneteenth T-shirts for sale in Walmart and the recent declaration of Juneteenth as a federal holiday. Juneteenth is not a part of any state’s history except Texas. But it is perhaps easier for some white Northerners to tut at the duplicity of white Texas slaveholders than to look at how Black people became free in their own states — like in Massachusetts, through having to sue for their freedom.

Among the most famous cases was that of Mum Bett, an enslaved woman whose owners would not let her rest, who said, “Any time while I was a slave, if one minute freedom had been offered to me, and I had been told I must die at the end of that minute, I would have taken it — just to stand one minute on God’s airth [earth] a free woman — I would.” She took the name Elizabeth Freeman after the court ruling.

Hilton Als wrote, “People are quick to make monuments of anything they live long enough to control.” I can’t help but think this is the impetus behind the rush to canonize Juneteenth as a national holiday. I worry the lessons of Juneteenth will become lost because we have seen the promising visions of Black freedom-dreaming co-opted before.

Think of Martin Luther King Jr., a man who spoke with such directness and nuance of America’s failings that he was hated by the majority of white people when he was alive, but who, in 2021, is treated as a saintly relic used by those in power to tell those who are suffering to stop naming the sources of their pain and say soft things, like Dr. King. Even as uncompromising a presence as Malcolm X has gotten this treatment, to the extent that, in the early ‘90s, Dan Quayle, George H. W. Bush’s vice president, claimed him as an inspiration.

In my most cynical moments, I think that the rush to embrace Juneteenth is about undermining Black people who are alive now of the right to protest. “Why are they still going on about voting rights and police violence and clean air and health care and schools,” a white politician can say to his non-Black constituents next year, “when we gave them a day off?”

And in the long run, I see something even more sinister. The myth of the American Empire, as a city upon a hill or a site of moral clarity or justice, is dying, and those in power know it. They know that the old stories America told itself about itself no longer ring true to most of us, if they ever rang true at all. So they mine those communities they’ve excluded, in search of that very rare mineral, authenticity.

But mostly, I am sad because when a holiday becomes co-opted like this, those who can gain a sense of self and solidarity from celebrating it often lose it. The agency that comes from deciding your own traditions — a cold water toast, a watch night — become lost to a corporate calendar and a megastore selling you a Juneteenth cookout checklist. You can lose sight of the possibility that exists in marginalized histories, which is the space to imagine another, better world.

Kaitlyn Greenidge, a contributing Opinion writer, is the author of the novel “Libertie” and the features director at Harper’s Bazaar.