Home » Analysis & Comment » Opinion | Why Are Children Dying of the Flu in U.S. Detention?

Why Are Children Dying of the Flu in U.S. Detention?

Despite a readily available vaccine, it’s not being given to migrant children.

I started doing this because of a 16-year-old boy who died in a U.S. government detention center. His name was Carlos Gregorio Hernandez Vasquez. He was a healthy teenager who came down with the flu, a fever of 103 degrees. All he needed was Tylenol and water. And Carlos wasn’t the only one. Now, on top of the global pandemic, it’s flu season. And even though getting a flu vaccine this year is more important than ever, for kids like Carlos it isn’t happening. They’re being left in the detention centers in the United States of America to die. “Let us vaccinate.” “Do not hesitate!” “Let us vaccinate.” Doctors across the country started mobilizing, protesting. I was one of them. We decided if the U.S. government wouldn’t try to protect detained migrants from something as simple as the flu, we’d have to do it ourselves. “Please say his name, Carlos Vasquez.” “Carlos Vasquez!” “My name is Dr. Mario Mendoza. We’re here to provide flu shots.” Customs and Border Patrol was like, no chance. Instead of being allowed to go in and vaccinate children, we were arrested. I think I identified with Carlos so much, because I’m that kid. That kid that was traumatized is still inside of me. I see him every day. I see him — Wow, I guess I’m still traumatized. I didn’t know I was. I thought I wasn’t. I was 7 years old when I crossed the border with the coyote by myself. My mother and brother had already crossed 24 hours prior. It was terrifying. I ran and ran and ran for 12 hours. I was exhausted. My quads were hurting. My legs gave out on me. The coyote picked me up at that point. After that, I don’t remember much. I have those scars still from this trauma, which I associate with that migration journey. So this is it. I wanted to make sure no other migrant kids unnecessarily died like Carlos. So I teamed up with another doctor with a practice right on the border. I had to go where I had access to them — not U.S. detention centers, that’s for sure. Just not allowed in or anywhere near close. Walking across the bridge from Texas into an area deeply controlled by the Mexican drug cartel, I kept thinking, this is crazy that it’s easier and more practical to give out the flu vaccine here than in the United States. This shelter in Nuevo Laredo is filled with families waiting for their asylum cases to be heard in the United States in immigration courts. They have a legal right to seek asylum. They should be waiting in the United States. But the government’s remain-in-Mexico policy got them sent back. It’s flu season again. I wish I’d been able to give Carlos a flu vaccine. And I think if brown, Spanish-speaking lives mattered in America, this would not have happened. 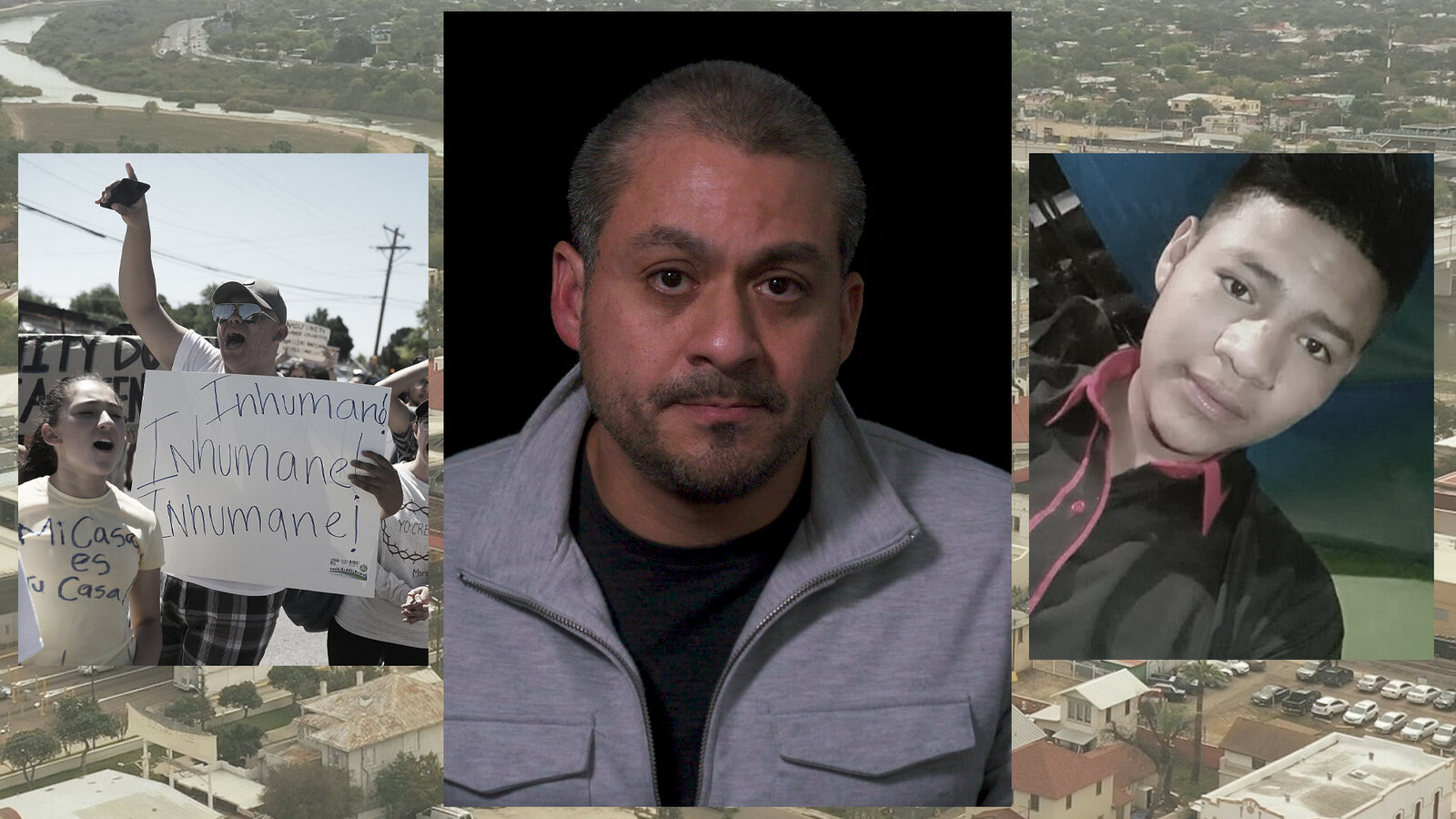 As the coronavirus pandemic rages on, Americans have another disease to worry about — the flu. Fortunately, there’s already a cheap, effective and readily available influenza vaccine. So why aren’t migrant children in U.S. detention facilities getting it when we know the flu can be deadly? Under the Trump administration, at least three children who were detained have died of the flu.

In the video above, Dr. Mario Mendoza, who survived a harrowing journey migrating to the United States himself when he was just 7 years old, vows to change this. He’s determined to provide migrant children with access to a flu vaccine — even if he has to travel across the Mexican border to do so. No child should die of something so preventable because they’re in U.S. custody.

Beth Murphy (@BethMurphyFilm) is a cinematic journalist, executive producer at the GroundTruth Project and founder of Principle Pictures.