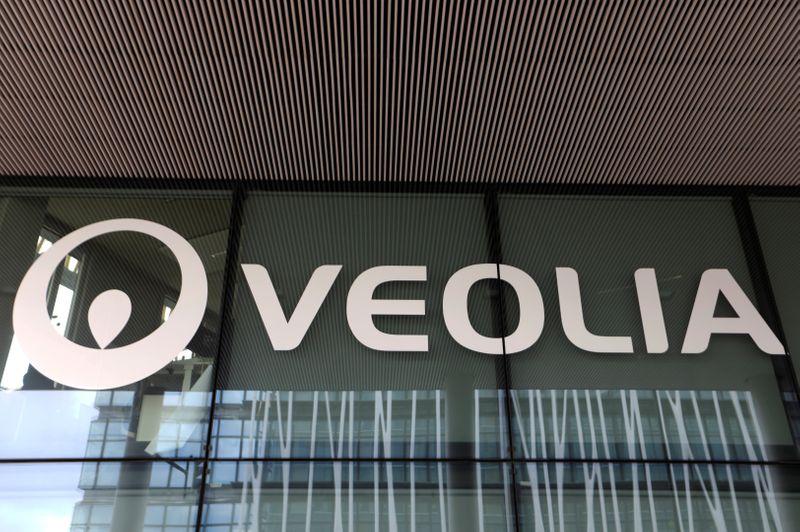 PARIS (Reuters) – French water and waste firm Veolia is offering to buy a 29.9% stake in its smaller peer Suez from French gas and power utility Engie for 2.9 billion euros, saying it aims to create a “world champion of ecological transformation”.

If the offer is accepted by Engie, Veolia will formally bid for the rest of Suez, Veolia Chief Executive Officer Antoine Frérot told journalists on Sunday. He added that Suez’s enterprise value, which includes debt, was around 20 billion euros ($23.8 billion).

Veolia said its offer for Engie’s stake was in cash, at 15.50 euros per share, representing a 50% premium to the Suez share price as of July 30, when Engie said it was reviewing options for the holding.

Engie said it would study the proposal in the coming weeks.

“Engie will favour the most attractive solution for its shareholders … and after taking into consideration the quality of the industrial project,” it said.

Suez said in a statement that Veolia’s approach was unsolicited and was not the subject of any discussion with the company, adding that its board would meet as soon as possible to study the operation.

Veolia and Suez are the two biggest water concession operators in France. Veolia said that it had already worked on some antitrust issues and, as part of that, had identified an acquirer for Suez’ French water activities, Meridiam.

Veolia estimated potential operating and purchasing cost savings at 500 million euros as a result of a takeover. It said a deal, which would come in the middle of the coronavirus crisis, would have no negative impact on employment in France.