BERLIN (Reuters) – German sportswear firm Adidas (ADSGn.DE) said on Thursday it expected a rebound in profits in the third quarter after it plunged to a big loss in the second quarter when the majority of its stores were closed due to coronavirus lockdowns. 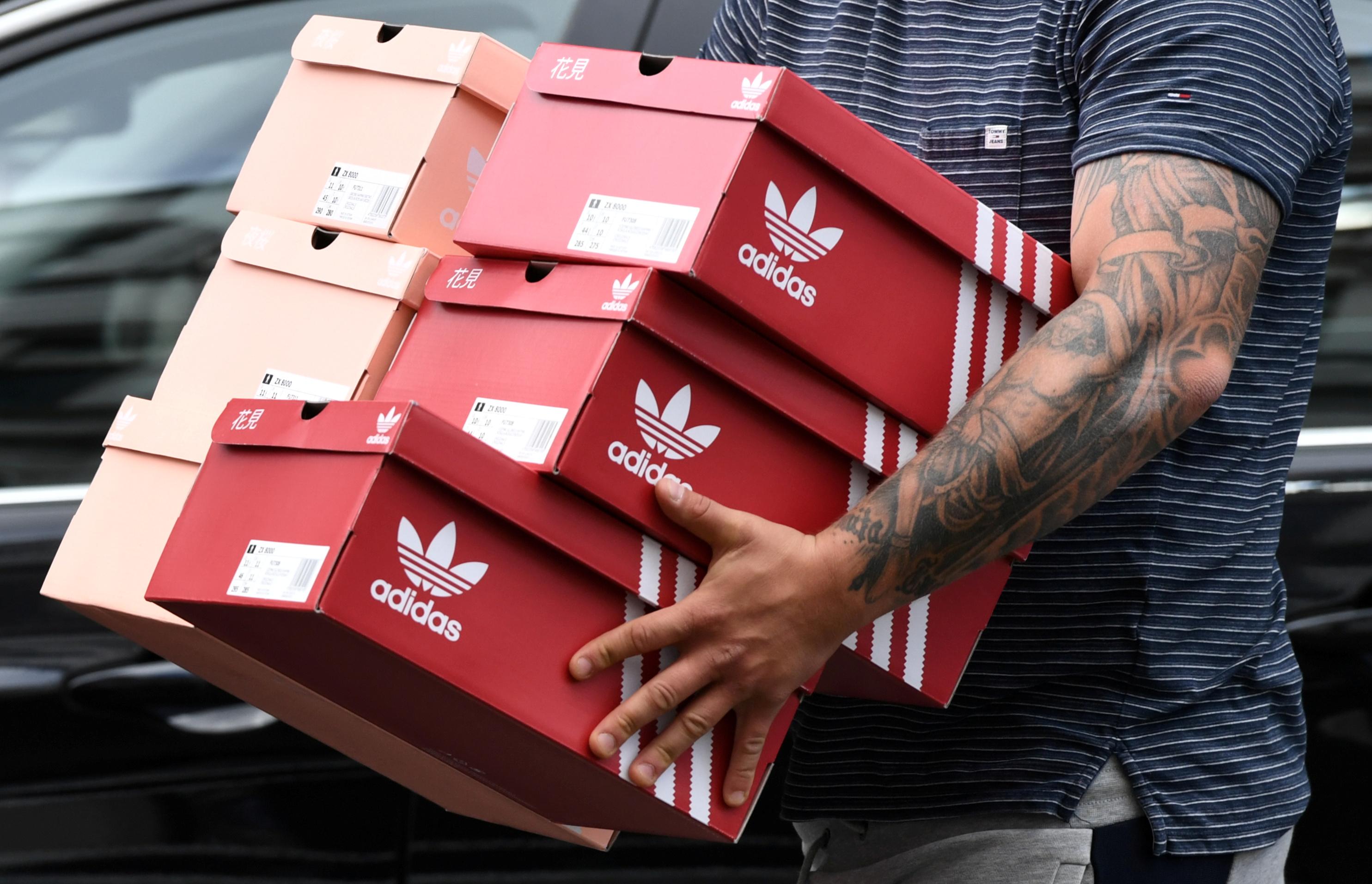 Adidas reported a second-quarter operating loss of 333 million euros ($396 million), worse than the 290 million euros expected by analysts on sales down 35% to 3.579 billion euros, ahead of analyst consensus for 3.3 billion.

The loss included coronavirus-related charges of around 250 million euros, mainly due to an increase in inventory and bad debt allowances, as well as the impairment of retail stores and the trademark of its struggling Reebok brand.

Adidas expects a material improvement in third-quarter sales assuming there are no new major lockdowns, but still down on 2019 by a mid to high-single-digit rate.

It declined to give an outlook for the full year.

“We are now seeing the light at the end of the tunnel as the normalisation in the physical business continues,” Chief Executive Kasper Rorsted said in a statement.

Ecommerce sales jumped 93% in the quarter and remained at a very high level even as stores started to reopen, with 92% already back in business, albeit with reduced opening hours.

The company said its sales were flat for the second quarter in China, where it saw double-digit growth in May and June.