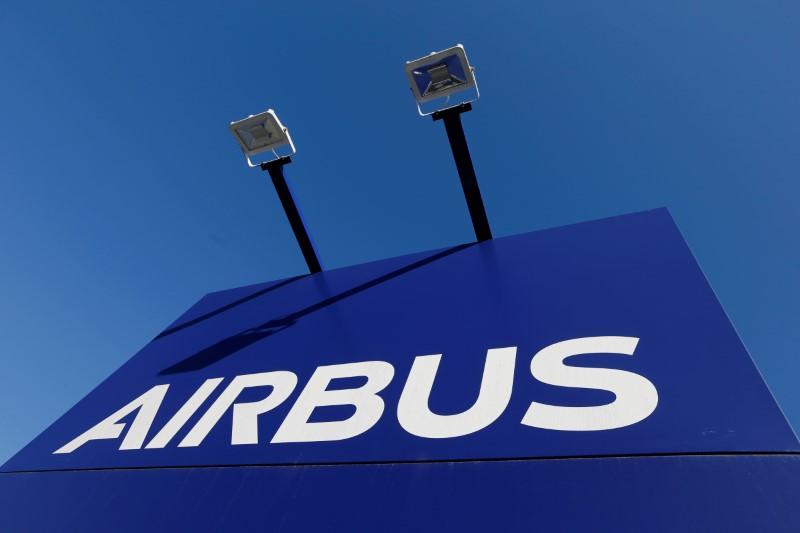 PARIS (Reuters) – Airbus (AIR.PA) said on Friday it is in regular dialogue with European governments, but declined to comment on a report that the European planemaker may seek government support to tackle the coronavirus crisis.

On Monday, Airbus told the German government and industry leaders that some government support may be needed if the crisis lasts for several months, Reuters reported.

“We are having regular dialogues with our home nation governments which are all non-public in nature, which is why we do not comment on them,” an Airbus spokesman said, when asked about possible loans.