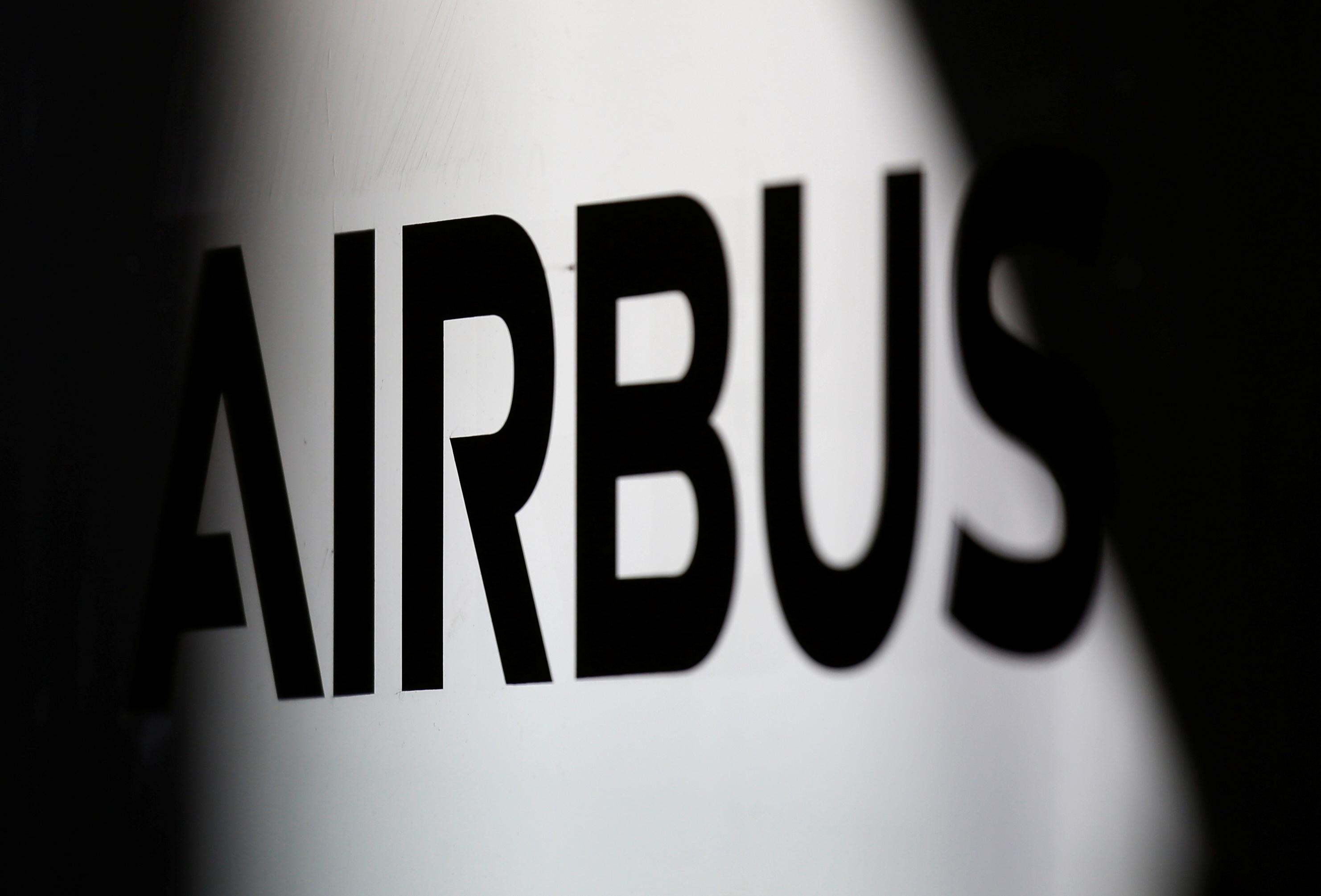 PARIS (Reuters) – Airbus is studying a sharp cut in narrow-body production rates to accommodate industrial and delivery problems triggered by the coronavirus crisis, three people familiar with the matter said.

Two of the people said Airbus may have to reduce its official monthly rate of 60 A320-famiy jets by as much as half for one or two quarters to avoid a glut of undelivered jets. The third said no decision had been taken on a reduced figure.

An Airbus spokesman declined to comment, but said the company was in constant dialogue with suppliers and airlines.