Amazon is reportedly in talks to buy MGM, the Hollywood studio whose films include the James Bond franchise, for $9bn.

The online retailer – which also streams drama and sport via its Prime subscriber service – declined to comment on what it described as “rumours or speculation”.

Reports first emerged hours after US telecoms giant AT&T confirmed it was spinning off its media assets including film studio Warner Bros and TV channel HBO in a $43bn tie-up with Discovery – aimed at creating a new streaming giant. 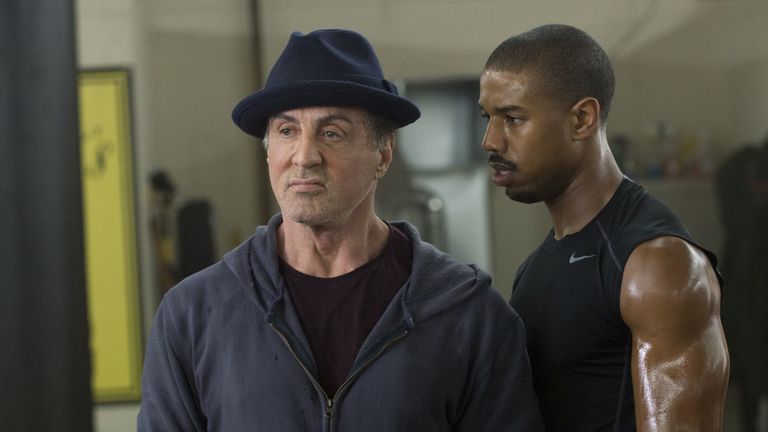 MGM makes TV programmes including The Handmaid’s Tale and Fargo as well as films including the Rocky and Robocop franchises as well as the 007 series.

Founded in 1924 and known for its roaring lion logo, the studio boasts 177 Oscars including 12 for best picture – among them West Side Story, Annie Hall and Dances With Wolves.

Seattle-based Amazon, founded seven decades later as an online bookseller, has transformed global retail and more recently muscled in on the burgeoning demand for streaming that has until now been dominated by Netflix.

It has also gained a foothold in UK football broadcasting, recently renewing its deal to show 20 Premier League games a season.

The company, whose founder Jeff Bezos announced earlier this year that he was stepping aside as chief executive, saw its profits more than triple to $8.1bn in the first quarter of this year.

It has thrived during the pandemic as lockdowns accelerate the shift from physical to online stores. Profits nearly doubled to $21.3bn in 2020. The company’s talks to buy MGM were first reported by technology industry outlet The Information.

If it were to take place the deal would be seen as the latest example of the entertainment industry’s transformation as it acknowledges the increasing dominance of streaming.

Like other film studios, MGM has been hit hard by the coronavirus pandemic, with cinemas largely empty for much of the past year.

The Financial Times reported that Netflix had held talks with the studio about acquiring the much-delayed new Bond film No Time To Die for a streaming release, but a price could not be agreed.

Other major Hollywood studios sit within larger media groups. Paramount is part of Viacom, Warner Bros is owned by AT&T, Disney owns Fox, and Universal is part of Comcast – also the owner of Sky.