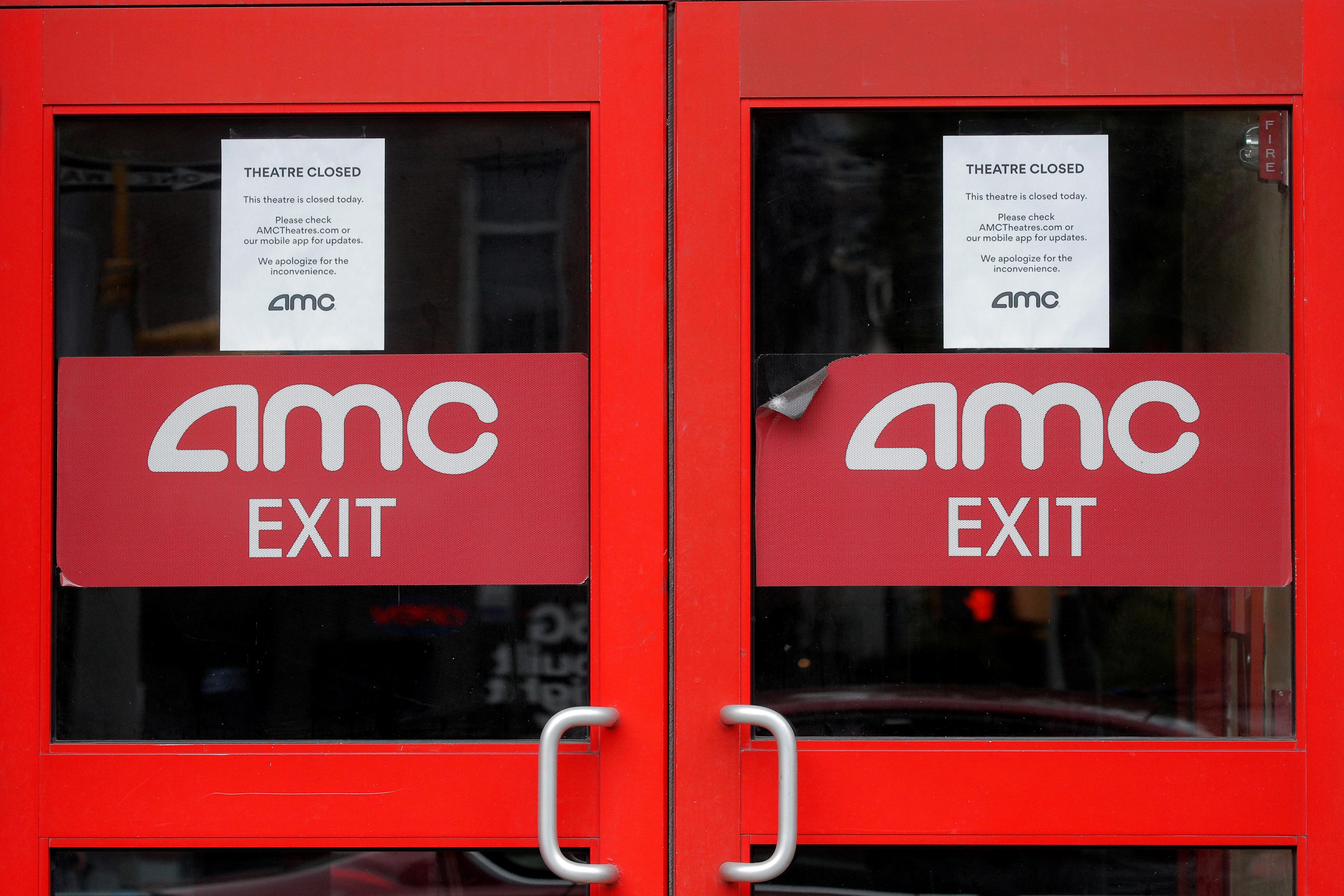 (Reuters) – AMC Entertainment Holdings Inc said on Monday it delayed the reopening of its movie theaters in the United States to mid to late August, in alignment with the new release dates of Disney’s “Mulan” and Christopher Nolan’s thriller, “Tenet”.

The company had earlier here delayed the reopening by two weeks to July 30.