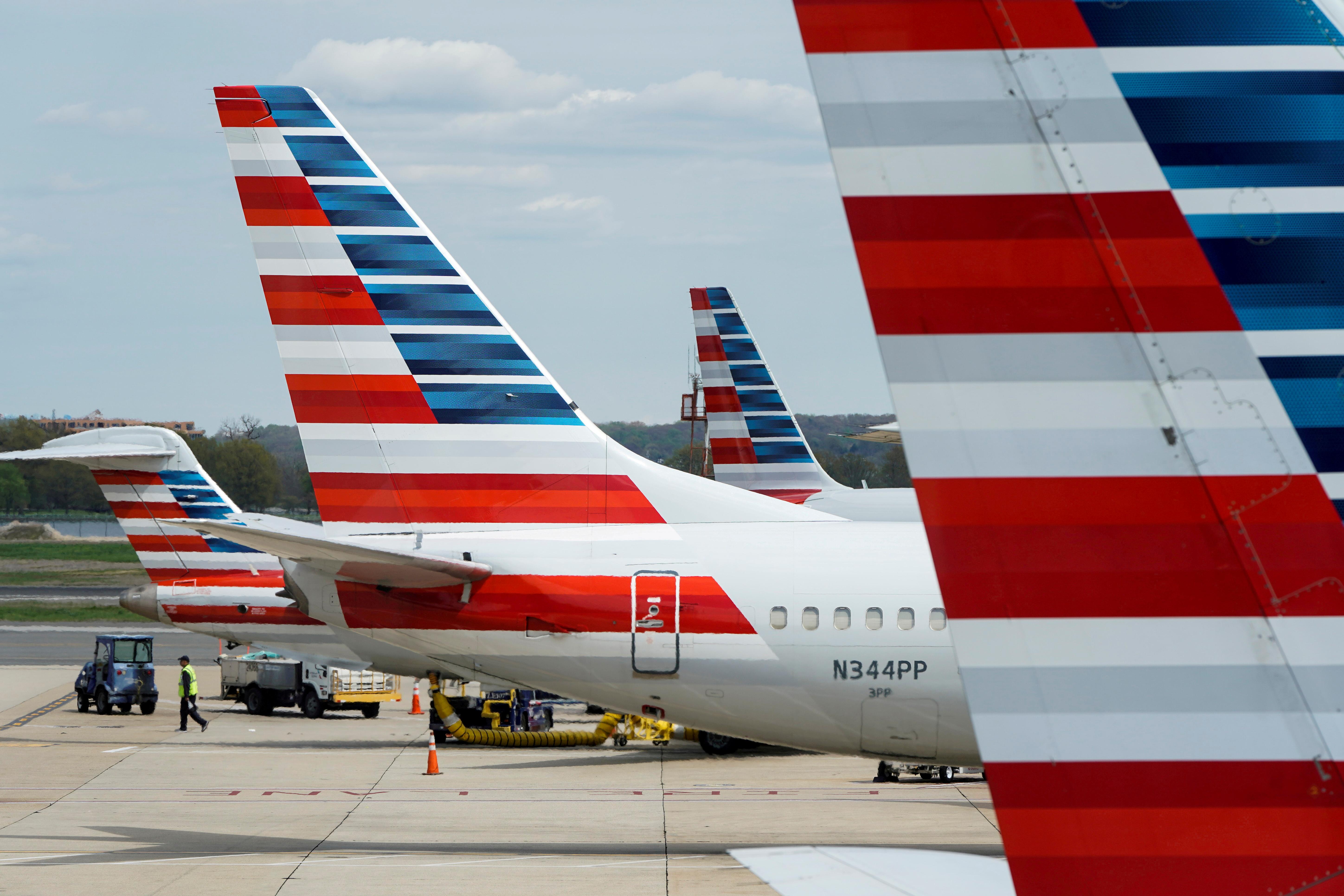 (Reuters) – American Airline’s (AAL.O) wholly-owned carrier Envoy is closing its bases at La Guardia and John F. Kennedy airports in New York, the regional airline told employees in a memo on Thursday, as the industry grapples with a plunge in passengers due to the pandemic.

An Envoy spokeswoman confirmed the plan that will affect flight crew and maintenance teams at the New York bases, which have been closed since March due to COVID-19.

Envoy, one of three regional carriers owned by American, did not say whether any jobs were at risk because of the closure.

“It is important not to draw any conclusions about other American Eagle carriers and their operations due to this announcement,” Envoy’s Dee Temples said in the memo, which was seen by Reuters.

Legacy carriers like American, which for years relied on regional carriers to feed traffic from smaller cities to international destinations, had already shown signs of wanting to move away from small 50-seat jets like those flown by Envoy, but the crisis has accelerated some of those plans.

The announcement follows news in July that American was teaming up with JetBlue Airways (JBLU.O) to boost flying options in New York and Boston.

Under that agreement, American is expected to shift some JFK and LaGuardia airport slots to JetBlue and in return JetBlue will help feed traffic to American’s international destinations next year.

The regional carrier said in July it had issued just over 2,000 warnings of potential furloughs as the airline industry adjusts to a sharp downturn and the end of federal aid that so far has kept aviation workers on payroll until Sept. 30.