(Reuters) – American Airlines (AAL.O) and Southwest Airlines (LUV.N) said on Thursday they are rethinking the number of flights they had planned to add to their schedules for August and September as COVID-19 cases spike in some parts of the United States. 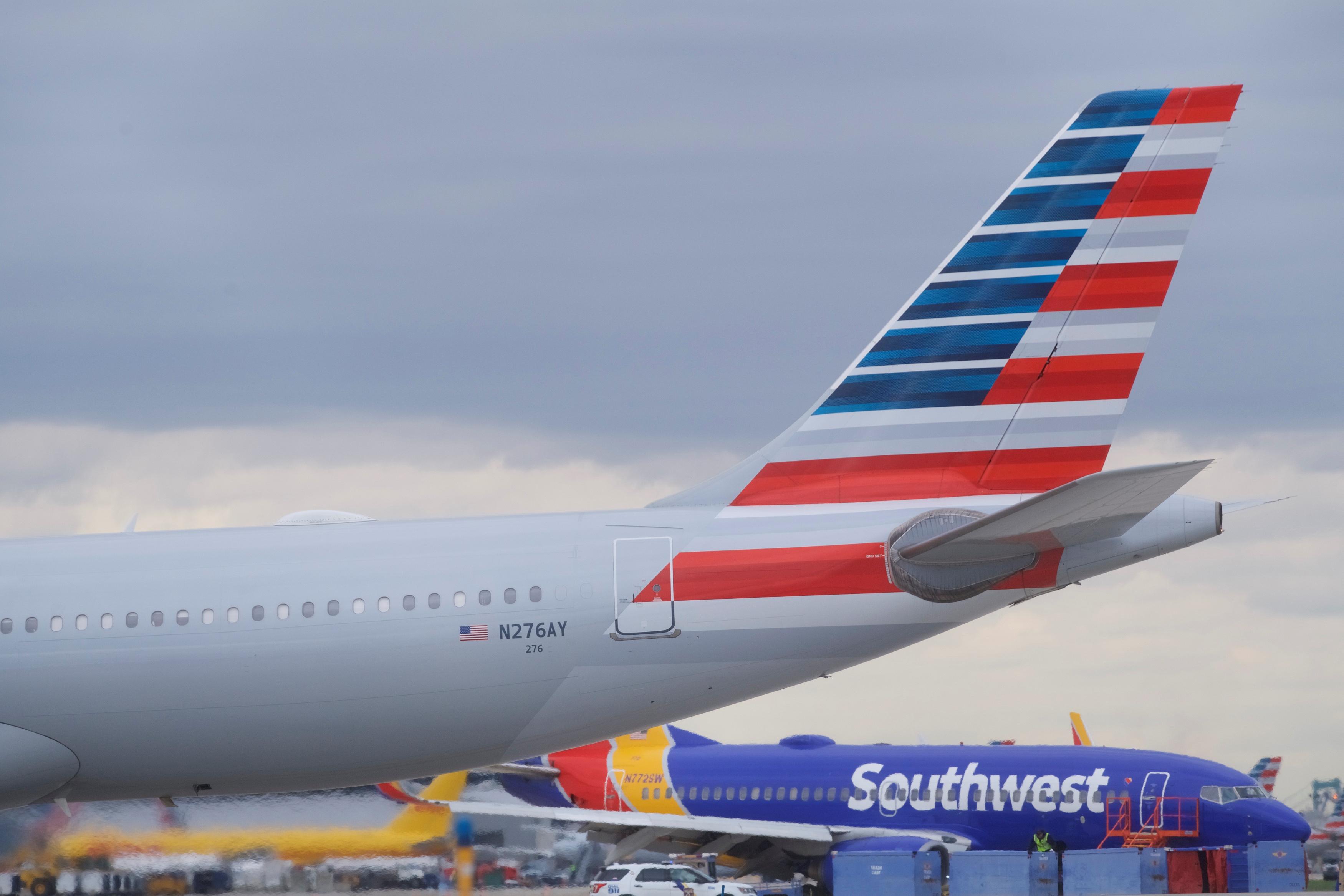 Both had added more aggressively than competitors Delta Air Lines (DAL.N) and United Airlines (UAL.O) when demand started to pick up in May and June.

Now optimism has waned as some states scale back reopening plans and expand quarantines to tackle surging cases. Demand is not forecast to fully recover before a vaccine.

American, the world’s largest carrier, expects third-quarter capacity to be down about 60% from a year ago, lower than previously forecast, and is reviewing plans for the fourth quarter.

“We’ll add back only what makes sense,” American Chief Executive said on an investor call.

Shares in American were 2.6% lower while Southwest lost 2.4%.

Southwest, which analysts have forecast to weather the coronavirus pandemic better than larger U.S. carriers thanks to its domestic focus and lower-cost structure, said weakening revenues was increasing its daily cash burn rate to $18 million in July from $16 million in June.

Its average daily cash burn is seen stalling at $23 million per day over the third quarter.

American, Delta and United each expect an improvement in their burn rates over the rest of the year, but say halting the cash bleed entirely will depend on demand.

American burned about $55 million a day in the second quarter, which it ended with $10.2 billion in liquidity.

Southwest had $15.5 billion liquidity at the end of June.

Both airlines have warned of furloughs in the fall, even as more than a quarter of their respective workforces have opted for extended leaves or early retirements that will generate cost savings in the fourth quarter.

U.S. airlines received a $25 billion government bailout to cover payroll through September, and unions are lobbying for a second package to help keep workers employed through March.

To reassure passengers on the safety of air travel during the pandemic, large U.S. airlines have recently toughened their policies on face masks, with Southwest telling customers on Wednesday that if they can’t wear a mask for any reason, they should not fly. Only children under the age of two are exempt.

Alaska Air Group (ALK.N), which reported a second-quarter net loss of $214 million on Thursday, said it expected its capacity to be down about 35% in the fourth quarter, forcing it to cut about 7,000 of its 23,000 employees.