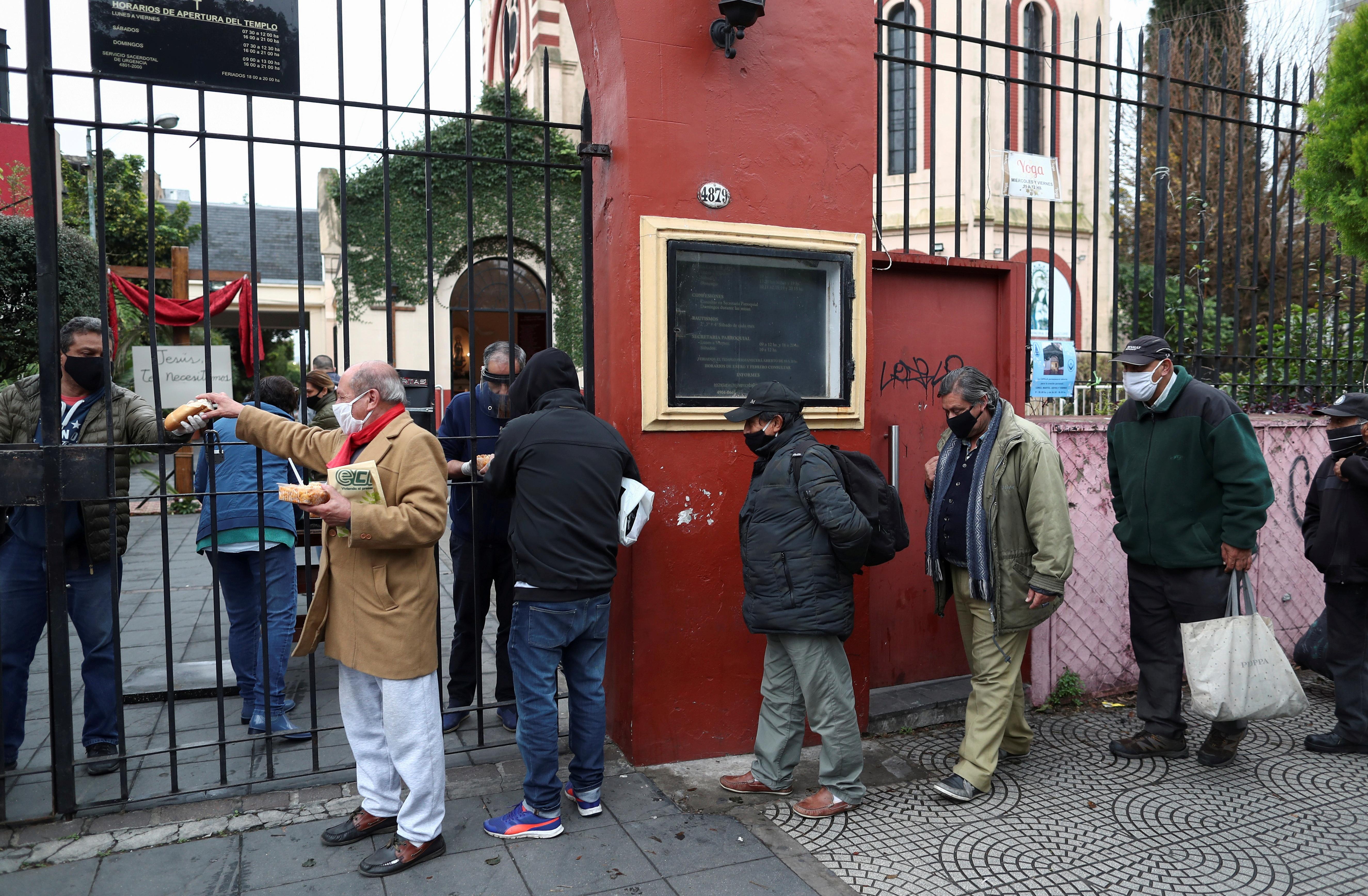 After months of negotiations, Argentina reached an accord with key creditor groups on Tuesday to revamp the debt, after tumbling into its ninth sovereign default in May. The deal still needs to be formalized this month.

Moody’s sovereign ratings analyst Gabriel Torres said it did not necessarily secure a positive economic outlook beyond the short term.

“All you’ve done is kick the can down the road,” Torres said. “It’s not clear to me that the markets will lend to this administration going forward.”

Standard & Poor’s plans to lift Argentina out of its current selective default (SD) rating after the formalization of the deal, said Lisa Schineller, the agency’s lead analyst for sovereign ratings in Latin America.

The exact rating, however, will depend on Argentina’s growth trajectory, which has crippled under the impact of COVID-19.

“The weakness in growth is not something that will change overnight, so that’s going to keep the rating low,” Schineller said.

Todd Martinez, director of Latin America sovereigns at Fitch Ratings, which downgraded Argentina to “RD” in May, said the country would get an exit rating on the deal, but it would only be a modest gain.

“The outlook for further improvement in the rating after the restructuring is very uncertain,” Martinez said. “We’ll want to see how Argentina navigates and addresses its deep imbalances.”

Argentina will eventually need to regain access to capital markets to stay on top of its restructured debt, which will not be straightforward. The economy is set to contract more than 10% this year and tight capital controls are in place.

“Can Argentina pay this new debt?” Moody’s Torres asked. “That’s going to be the next question.”