LONDON (Reuters) – AstraZeneca’s (AZN.L) suspension of global trials of its experimental coronavirus vaccine after an illness in a study subject in Britain has cast doubt on prospects for an early rollout of one of the most advanced COVID-19 vaccines in development. 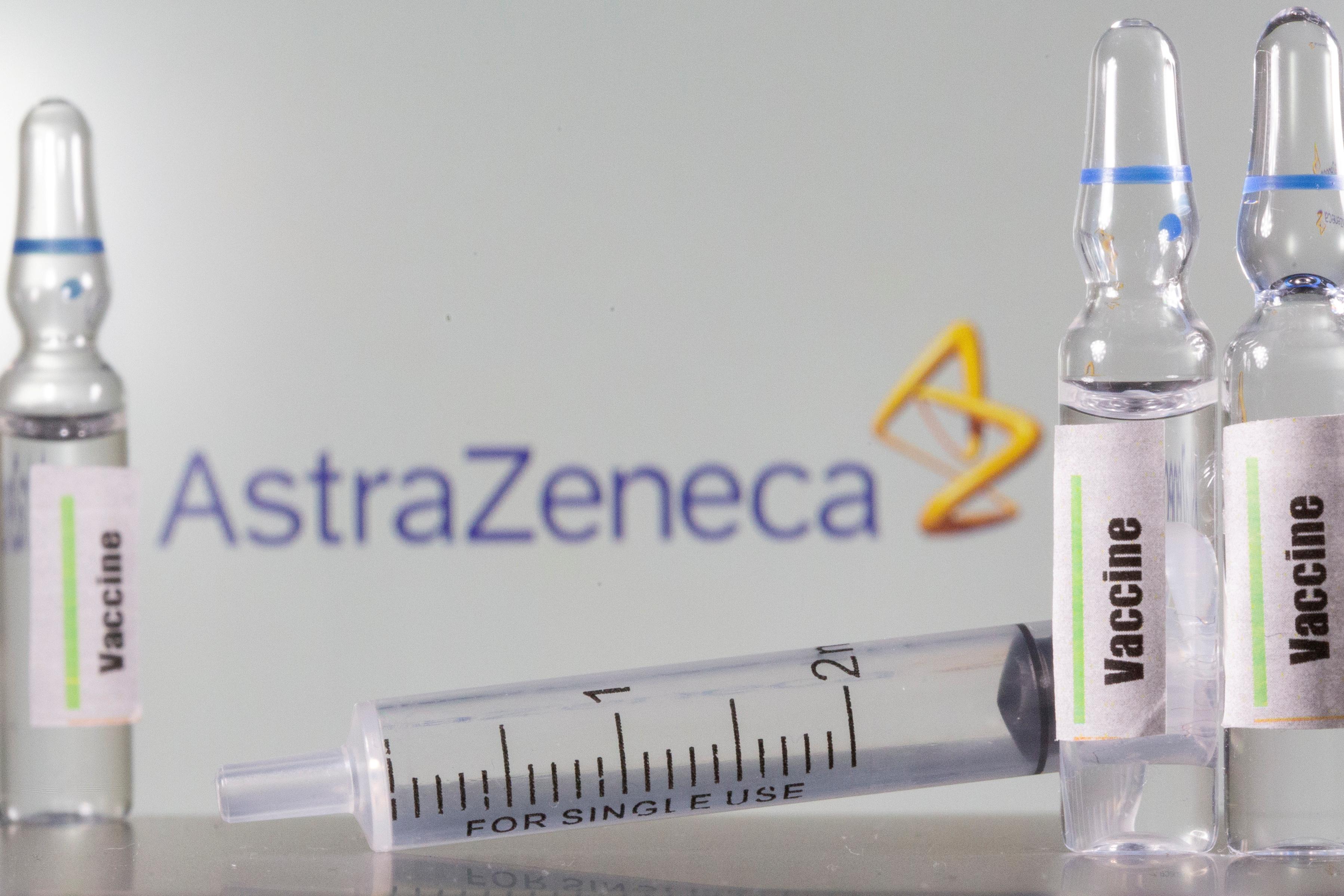 AstraZeneca, which is developing the vaccine with Oxford University researchers, said on Tuesday it had paused late-stage trials to allow an independent committee to review safety data, and it was working to minimize any potential impact on the timeline.

The patient was reportedly suffering from neurological symptoms associated with a rare spinal inflammatory disorder called transverse myelitis. AstraZeneca on Wednesday said a final diagnosis was still pending as more tests are carried out.

U.S. National Institutes of Health Director Francis Collins told a Senate committee hearing on Wednesday that work was underway “to see if anybody else who received that vaccination or any other might have had a similar finding of a spinal cord problem.”

The trial pause follows reports that the United States was aiming for fast-track authorization or approval of a vaccine before November’s presidential election.

AstraZeneca, Britain’s largest drugmaker by market value, has already agreed to supply close to three billion doses to governments across the globe – more than any other vaccine project.

The company also confirmed on Wednesday that it had briefly suspended the vaccine trial in July after a study volunteer was found to have multiple sclerosis. An independent review panel concluded the MS was not related to the vaccine.

Asked whether the latest pause would set back the development process, Hancock said: “Not necessarily, it depends on what they find when they do the investigation.”

Britain’s medical regulator said it is urgently reviewing available information to determine whether trials can restart as quickly as possible.

“People fall ill for a multitude of reasons, and the project team will now be reviewing in depth what is the cause of this person’s illness and whether it is linked to having been given the vaccine or not,” said Doug Brown, chief executive of the British Society for Immunology.

The Financial Times quoted people associated with the trial as saying it could resume early next week, after the study’s independent data monitoring board has investigated.

The suspension triggered a fall of as much as 3% in AstraZeneca’s shares, but they closed 0.4% higher on Wednesday.

The British trial began in May with more than 12,000 participants ages 5 to over 70.

Additional trials are planned in Japan and Russia, with a targeted 50,000 participants globally.

South Korea said it would review its plan to participate in manufacturing the vaccine. Health ministry official Yoon Tae-ho said such suspensions of clinical trials were not uncommon “as various factors interact.”

Germany’s Leukocare, which is working on a vaccine similar to AstraZeneca’s but at an earlier stage, agreed that safety issues are likely to crop up in large trials.

“When you are inoculating 20,000 people, it is a foregone conclusion that at some point you will have severe adverse events. As soon as a link to the vaccine can clearly be ruled out, the trial continues,” Chief Executive Michael Scholl said.

The vaccine uses a harmless adenovirus to deliver genetic material from the target coronavirus, helping the immune system to build an arsenal against future infection.

A similar approach is being pursued by China’s CanSino, Russia’s Gamaleya Institute and Johnson & Johnson (JNJ.N).

Backers of the Gamaleya candidate, the first Russian COVID-19 vaccine, noted that it is based on an adenovirus in humans, while the British contender uses an adenovirus found in monkeys.

“We have consistently drawn attention to human adenoviral platform being much safer and much more studied than any other new platform,” the head of Russia’s sovereign wealth fund Kirill Dmitriev told Reuters.

In choosing a monkey virus as a vector, AstraZeneca and Leukocare are trying to avoid the risk of the immune system attacking the vector rather than the coronavirus due to a previous bout with the adenovirus.

The decision to put the AstraZeneca trial on hold seemed to have had little impact on other studies.

Serum Institute of India said its trials of AstraZeneca’s vaccine were ongoing and had not faced any issues.

Moderna Inc (MRNA.O) said in an emailed statement it was “not aware of any impact” to its Phase III COVID-19 vaccine study.

Leading U.S. and European vaccine developers on Tuesday pledged to uphold scientific safety and efficacy standards for their experimental vaccines and not bow to political pressures to rush the process.