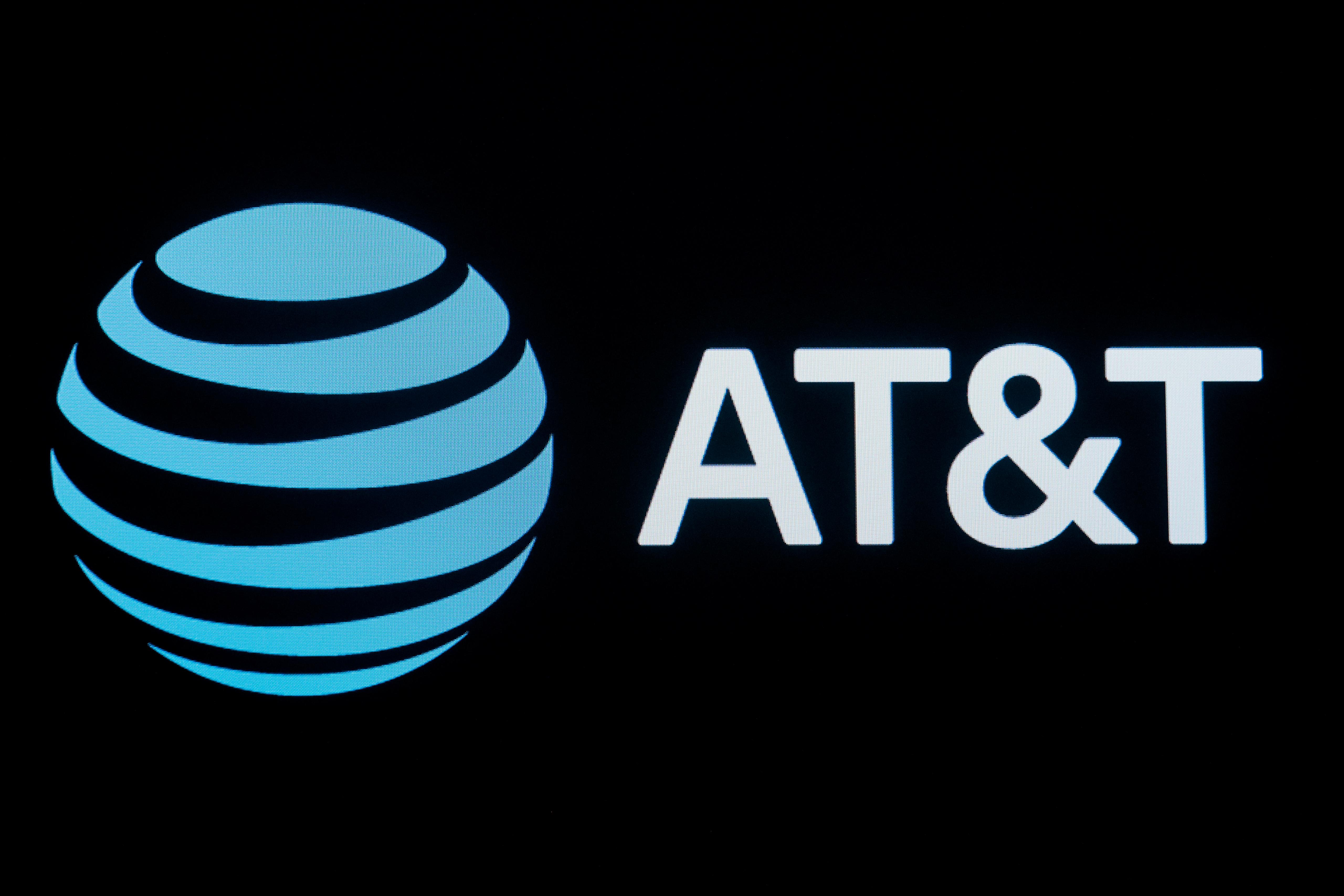 NEW YORK (Reuters) – AT&T Inc. (T.N) on Tuesday announced a $5.5 billion term-loan agreement, which it said would give the company “financial flexibility” during the coronavirus outbreak.

The U.S. telecoms and media giant also reaffirmed its commitment to pay a dividend, which helped send its shares up 2.8% in morning trading.

AT&T has been targeted by shareholder activists over its large debt load, accumulated over a buying spree that transformed it into a media and telecoms conglomerate. It said on its investor page that the new loan agreement, with five banks, would “provide additional financial flexibility to an already strong cash position.”

AT&T spent $85 billion on Time Warner in 2018. It bought satellite TV service DirecTV for $49 billion in 2015, but the unit has continued to bleed customers.

Under pressure from shareholder Elliott Management, AT&T announced a strategic plan in October to sell up to $10 billion worth of businesses in three years. AT&T closed 2019 by reducing its debt by $20.3 billion.

Last month, AT&T stopped its $4 billion share repurchase plan as it re-evaluated the impact of the coronavirus on its business.