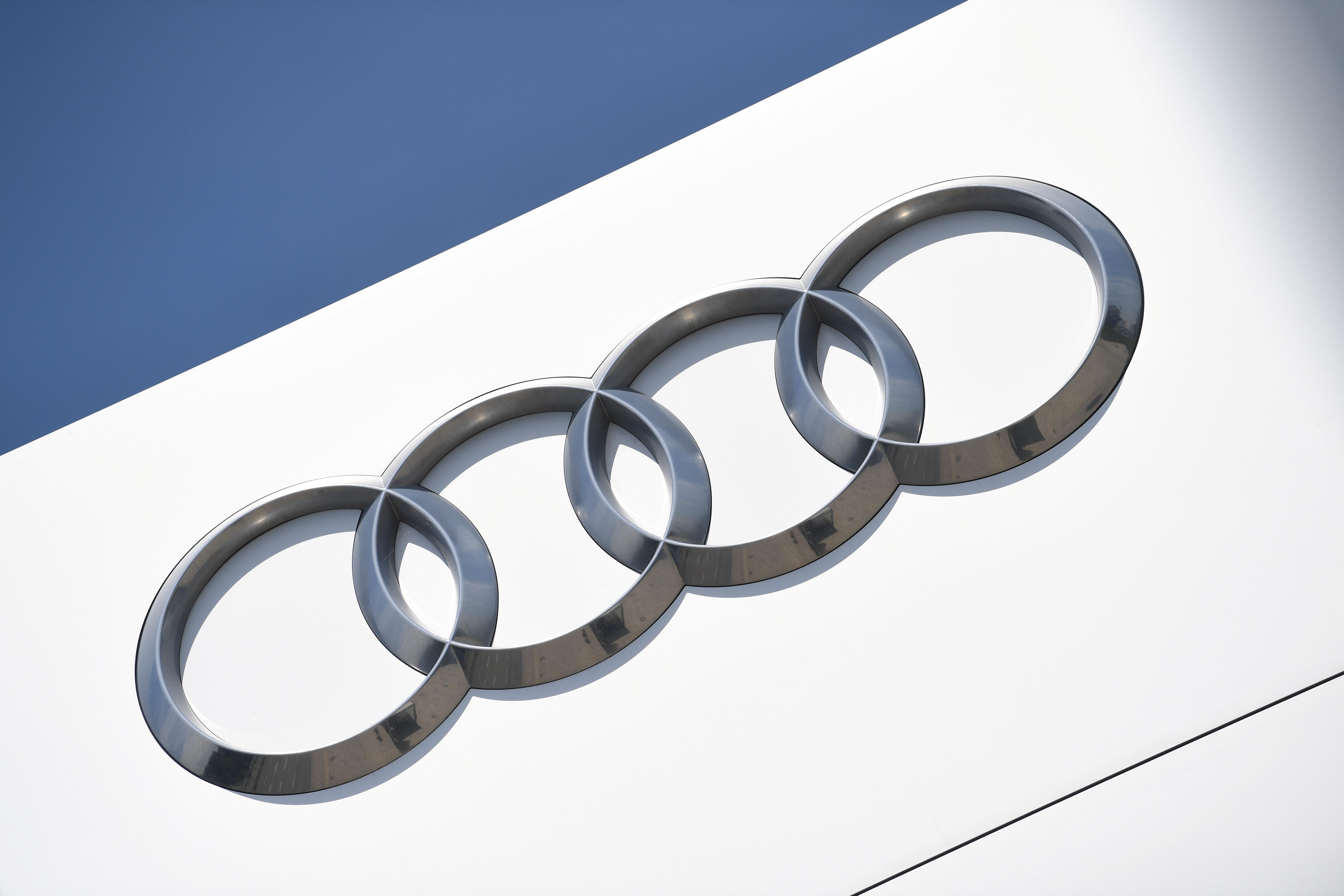 “We certainly expect the coronavirus crisis to have longer-term effects”, Duesmann told Handelsblatt’s Thursday edition according to a pre-released version.

“We have had a very difficult second quarter. Things are slowly picking up, but not as a sharp ‘V’ as one would wish for”, he said, adding that some countries like China showed a strong rebound while other markets needed longer.

Audi is partly banking on rising demand for electronic vehicles, benefiting from government incentives. The carmaker is targeting 2020 sales of 40,000 E-tron branded cars after selling 17,000 in the first six months, Duesmann said.

He conceded that Tesla (TSLA.O) has a significant technological lead in several areas.

“Currently, Tesla has larger batteries because their cars are built around the batteries. Tesla is two years ahead in terms of computing and software architecture, and in autonomous driving as well”, he said.