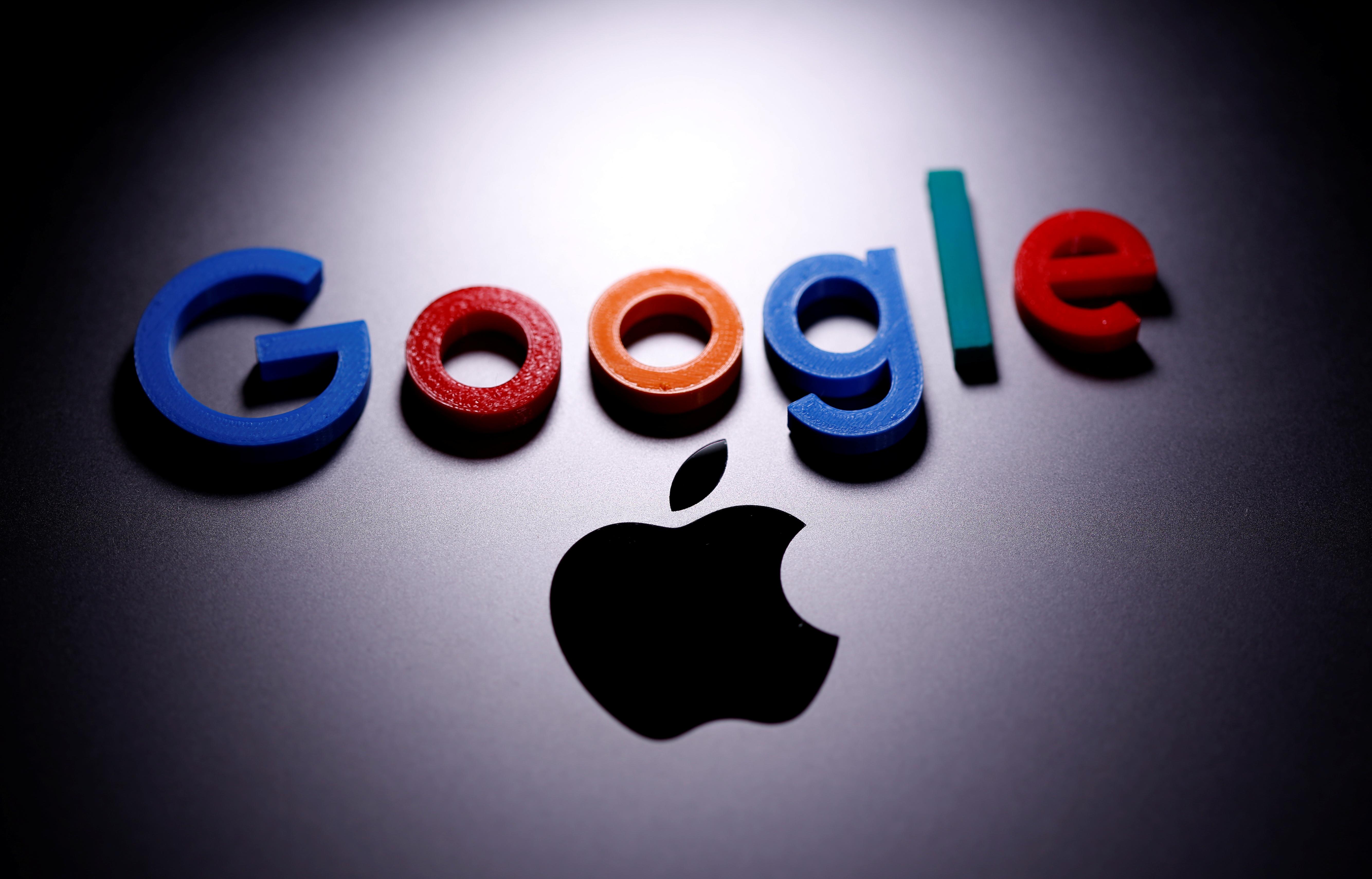 (Reuters) – Australia’s competition regulator on Tuesday said it would look into the extent of competition between the app stores of Apple Inc (AAPL.O) and Google, and also examine whether more pricing transparency is needed in the country’s mobile apps market.

The Australian Competition and Consumer Commission (ACCC) is “interested in how data is used and shared in the app ecosystem, including the data available to Google and Apple as a result of their control of the major app stores,” Deputy Chair Delia Rickard said in a statement.

Google and Apple representatives did not respond to Reuters requests for a comment.

Regulators Down Under have been among the most aggressive in trying to rein in the reach of U.S tech giants, with Australia set to become the first country to make Facebook Inc (FB.O) and Alphabet Inc’s (GOOGL.O) Google pay for news sourced from local providers.

The iPhone maker had subsequently terminated Epic Games’ account on its App Store.

ACCC’s planned consumer survey on app purchases and use is part of a five-year inquiry, which will produce reports every six months, with a final report expected by March.