FRANKFURT (Reuters) – Bayer (BAYGn.DE) on Tuesday faces its second annual investor reckoning over its handling of a wave of U.S. lawsuits claiming its glyphosate-based weedkillers cause cancer. 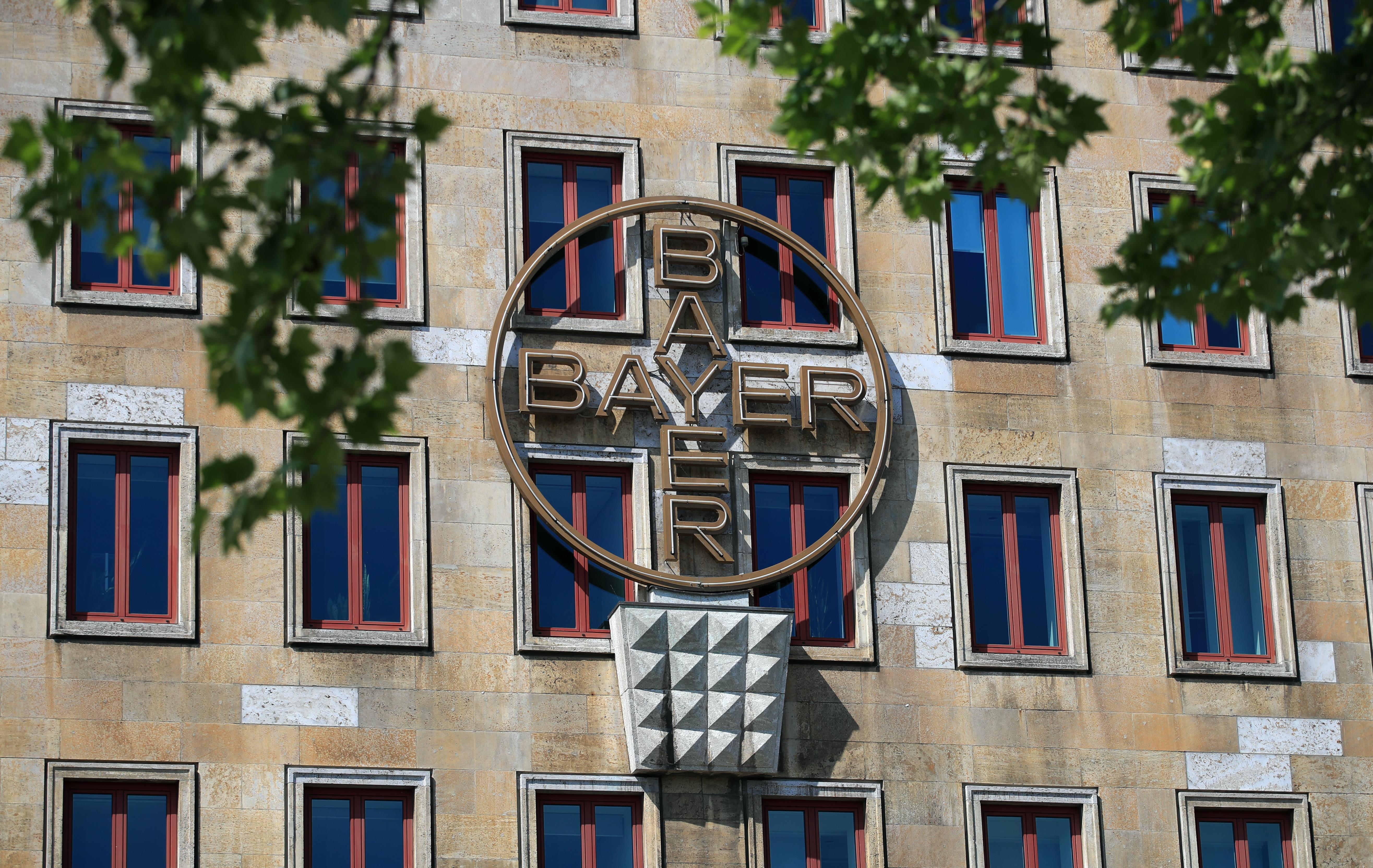 Criticism from investors at this year’s annual shareholders’ meeting – held in a virtual format as gatherings are banned due to the coronavirus – will likely be less scathing than it was in 2019.

Bayer shares have plunged by about a third since August 2018, when the company lost the first U.S. lawsuit claiming Roundup – acquired via the $63 billion takeover of Monsanto – causes cancer.

At last year’s meeting, Bayer’s top management was handed an unprecedented show of shareholder disapproval with a 55.5 percent majority of shareholders voting against ratifying the executive board’s business conduct.

Such a vote, which prominently wraps up every German AGM, is largely symbolic because it has no bearing on management’s liability or tenure but it is treated as a key gauge of investor sentiment.

In the run-up to Tuesday’s event, leading shareholder advisory firm ISS backed a motion to support the actions of the management and supervisory board, seeing no evidence that fiduciary duties were breached in 2019.

Glass Lewis, another major proxy advisor, has said that investors should abstain because proceedings regarding Roundup had yet to be concluded.

Mutual fund firm Deka Investment, one of Bayer’s largest German shareholders, said it would give management and non-executive directors a vote of approval because Bayer had reacted to investor criticism. Deka Investment had given them a thumbs-down last year.

“But with this vote we make an urgent call to bring clarity soon in the matter of litigation,” said Ingo Speich, Deka’s head of sustainability and corporate governance.

Bayer on March 27 became the first German company to announce a move to hold its AGM online shortly after the German government laid the ground for such a switch.

Shareholders are only able to hand in written question in advance and are stripped of the opportunity to voice their views on management in front of fellow investors as is the norm in a regular meeting.

The AGM will also see the retirement of Chairman Werner Wenning, who strongly supported CEO Werner Baumann’s pursuit of Monsanto. He will be succeeded by Norbert Winkeljohann, a former executive at audit and consulting firm PricewaterhouseCoopers.

Bayer on Monday said the economic downturn and the need to preserve cash means it is taking a tougher stance in talks to settle claims over glyphosate, even as its earnings rose.