Billions in aid has been dispensed, and the social safety net has been reinforced. Will there be more ambitious steps to address longtime inequities? 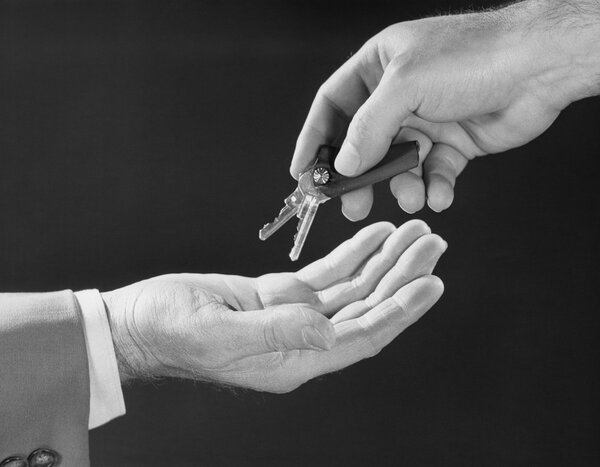 Not since Lyndon Baines Johnson’s momentous civil rights and anti-poverty legislation has an American president so pointedly put racial and economic equity at the center of his agenda.

President Biden’s multitrillion-dollar initiatives to rebuild infrastructure in neglected and segregated neighborhoods, increase wages for health care workers, expand the safety net and make pre-K and college more accessible are all shot through with attention to the particular economic disadvantages that face racial minorities. So were his sweeping pandemic relief bill and Inauguration Day executive orders.

Yet as ambitious as such efforts are, academic experts and some policymakers say still more will be needed to repair one of the most stubborn and invidious inequalities: the gap in wealth between Black and white Americans.

Wealth — one’s total assets — is the most meaningful measure of financial strength. Yet for every dollar a typical white household has, a Black one has 12 cents, a divide that has grown over the last half-century. Latinos have 21 cents for every dollar in white wealth.

Such disparities drag down the American economy as a whole. A study by McKinsey & Company found that consumption and investment lost because of that gap cost the U.S. economy $1 trillion to $1.5 trillion over 10 years, or 4 to 6 percent of the projected gross domestic product in 2028.

Mr. Biden started talking about the wealth divide on the campaign trail, calling on the Federal Reserve to take on a new role and “aggressively target persistent racial gaps in jobs, wages and wealth.”

Vice President Kamala Harris and several Democratic senators have supported proposals targeted specifically at the gap — from increasing Black homeownership to establishing trust accounts for newborns (“baby bonds”). And senior economic advisers who have joined the Biden team, including Cecilia Rouse and Jared Bernstein, have talked about the need for programs that attack structural inequities, noting that disparities in income over time create more entrenched gaps in wealth.

Heather Boushey, a member of the White House Council of Economic Advisers, said the president’s proposals were intended to work together to make sure that unexpected or temporary economic jolts — like the loss of a job — didn’t snowball into a disastrous tumble.

“No one thing alone is going to check the box to close the wealth gap, but the combination of all these things together will make real progress,” said Ms. Boushey, who has written frequently about the issue.

Government support is crucial, economists say, because there is so little that individuals can do on their own to close the wealth gap. The most surprising finding that researchers at the Federal Reserve Bank of St. Louis established after a decade-long study of inequality and financial vulnerability was that no matter what financial decisions you make or schools you attend, roughly 80 percent of those yawning disparities are determined by your skin color, the year you were born and your gender.

“There’s a lot you don’t control,” said Ray Boshara, who headed the research effort. “These larger forces really have an impact on your ability to accumulate wealth.”

Imagine playing a game of Monopoly with a set of rigged rules. Your opponent gets $2,000 in cash, rolls with two dice at every turn, and earns $200 every time he circles the board and passes “Go.” You, by contrast, begin with only $1,000, roll with a single die and earn $100 at “Go.”