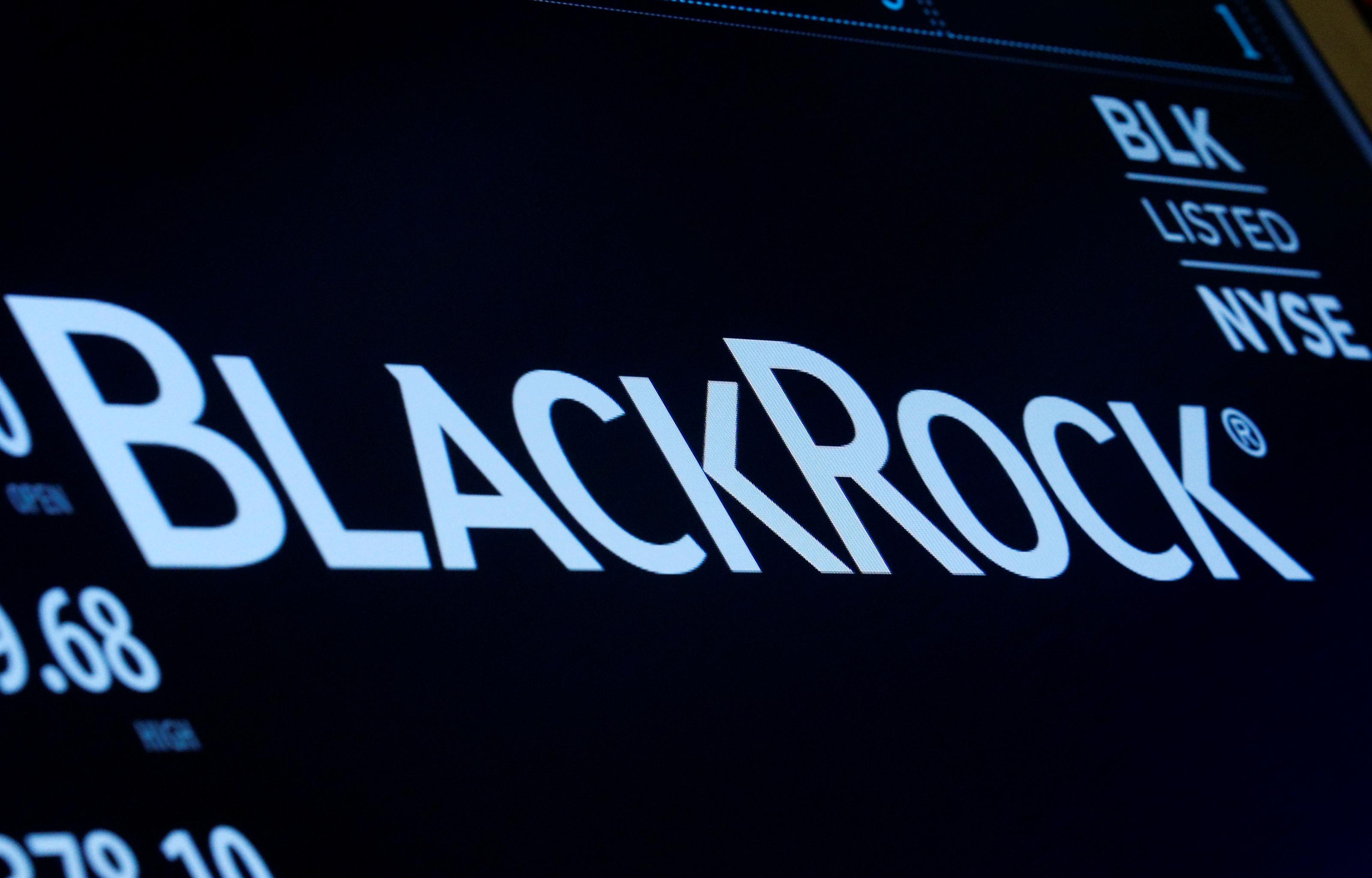 BOSTON (Reuters) – BlackRock Inc (BLK.N) said on Thursday that all 16 of its director nominees were elected with favorable votes of about 94% at its annual meeting.

The world’s largest asset manager also said that the pay of its executives was approved with about 94% support at the meeting, which was held online.