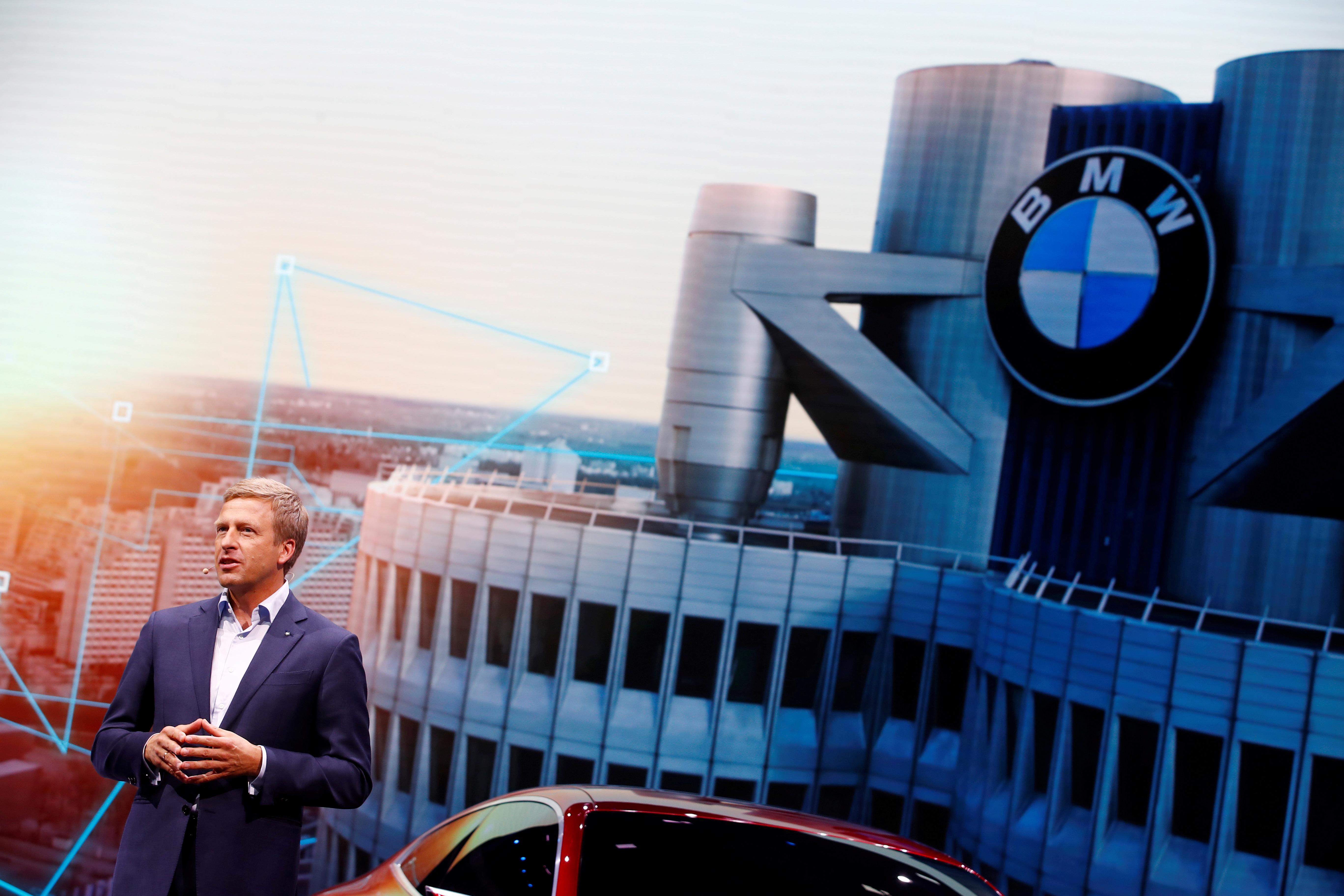 FRANKFURT (Reuters) – BMW (BMWG.DE) on Thursday said China sales of luxury passenger cars rebounded in April but the German premium car and motorbike manufacturer cautioned that other markets including the United States will be “very slow” to recover from the corona pandemic.

Earlier this month BMW (BMWG.DE) lowered its profit expectations for its automotive and motorcycles divisions, citing worse-than-expected demand which would deteriorate in the second quarter.

“There is at least a glimmer of hope coming from China,” Chief Executive Oliver Zipse said in a speech held at the company’s annual general meeting, which is being held in a virtual format for the first time.

“Unfortunately, our biggest single market is only of limited use as a blueprint for development in other markets.”

After China sales fell 88% in February 2020, deliveries rose 14% in April, thanks to pent-up demand in a market where vehicle ownership is relatively low by global standards, BMW said.

“Economies in Europe have been affected to varying degrees by the pandemic, for instance. Demand for cars in countries like Spain, Italy and the UK will probably be very slow to recover. The same applies to the US,” Zipse said.

The Munich-based manufacturer is gradually ramping up production and last week re-opened its factory in Goodwood, England, a plant in Spartanburg, United States and a motorcycle assembly factory in Berlin.

This week BMW is re-starting production in Dingolfing, Bavaria and next Monday the carmaker will resume work at its German plants in Munich, Regensburg and Leipzig, as well as facilities in Oxford, England, Rosslyn, South Africa and San Luis Potosí in Mexico, BMW said.