Home » Business » BuzzFeed confirms its plans to go public through a merger. 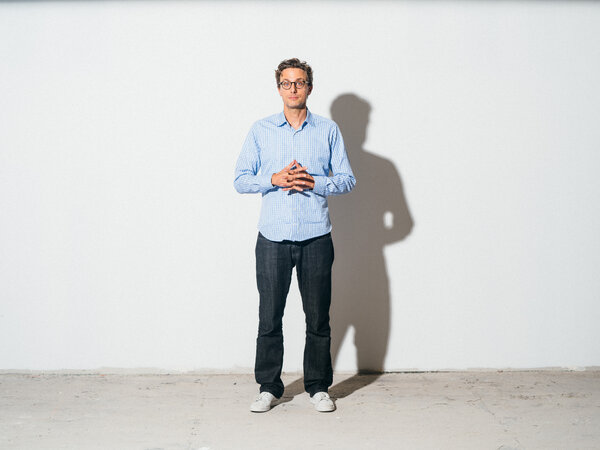 BuzzFeed, the digital media company, said it planned to go public through merger with a special purpose acquisition company.

Here are the details, from BuzzFeed’s statement on Thursday:

BuzzFeed has also lined up about $150 million in debt financing from a handful of investors, and says its implied valuation when the deal closes will be $1.5 billion.

The company plans to acquire Complex Networks, which publishes websites and hosts events on food, sports and sneaker collecting.

The deal is expected to close by the end of the year, and the shares will trade under the ticker BZFD.

BuzzFeed’s stock market debut will come a decade after it was founded by Jonah Peretti, who started it as an experiment in creating content meant to be shared on the web. It soon became one of the fastest-growing digital publishers, eventually raising $500 million at a valuation of $1.7 billion, and was hailed as the future of news media. But in recent years, it has missed ambitious revenue targets, and some of its investors have agitated for a sale.

After a series of layoffs in 2019, BuzzFeed started to diversify its business, selling branded cookware and ramping up its product recommendation section, garnering a commission on each sale through affiliate agreements with Amazon and other companies. “Our model evolved,” Mr. Peretti said in an interview last year.

In November, Mr. Peretti orchestrated BuzzFeed’s acquisition of HuffPost, the site he helped found with Arianna Huffington and the investor Kenneth Lerer.