BEIJING(Reuters) – China’s factory activity expanded at the fastest clip in nearly a decade in August, bolstered by the first increase in new export orders this year as manufacturers ramped up production to meet rebounding demand, a private survey showed on Tuesday. 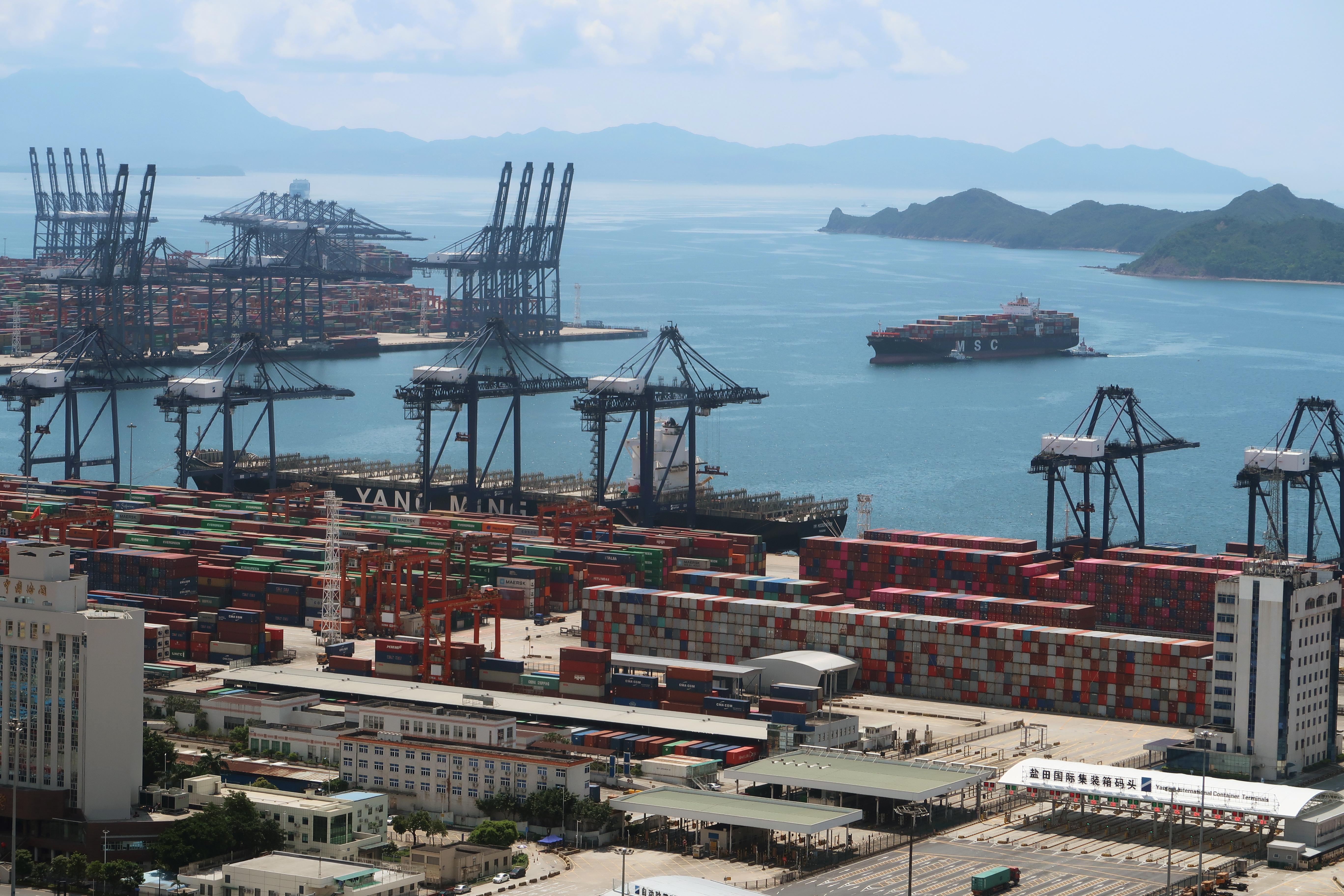 The world’s second-biggest economy has largely managed to bounce back from the coronavirus crisis, and the emerging bright spot in the forward-looking gauge of export orders could herald a more durable and broad-based recovery for the Chinese economy in the months to come.

The Caixin/Markit Manufacturing Purchasing Managers’ Index(PMI) rose to 53.1 last month from July’s 52.8, marking the sector’s fourth consecutive month of growth and the biggest rate of expansion since January 2011.

It beat analysts’ forecasts for a slight dip to 52.6. The 50-mark separates growth from contraction on a monthly basis.

The upbeat findings contrasted with an official survey on Monday, which showed China’s factory activity grew at a slightly slower pace in August as floods across southwestern China disrupts production, but there were positive signs in both PMIs.

The official PMI’s improving trend in new export orders was similar to the private survey, while the former also showed solid growth in the crucial services sector in a boost to the economy’s continued recovery from the coronavirus shock.

In Tuesday’s Caixin, Chinese factories reported the first increase in new export orders this year in August as overseas countries eased COVID-19 restrictions to kick start their economies. The pick-up in business also led to a further expansion in production, marking the sharpest gain in almost a decade.

The labour market also saw signs of improvement, with some companies increasing recruitment to meet production needs, although the gauge of employment continued to stay in negative territory for the eight straight month.

Wang Zhe, senior economist at Caixin Insight Group, said a turning point is approaching for employment as factories’ backlogs of work rose at a faster pace.

“Employment remained an important focus. An expansion of employment relies on long-term improvement in the economy. Macroeconomic policy supports are essential, especially when there are still many uncertainties in domestic and overseas economies,” said Wang, in a commentary accompanying the data release.

A mirror factory in the Chinese city of Yiwu, which supplies to retail giants such as Walmart and Home Depot, has been inundated with new business beyond the factory’s current operating capacity, with the management sending the entire sales team down to factory floors, a 23-year-old salesman at the company told Reuters.

“We laid off workers when the pandemic first started but now, with this many orders, we cannot find enough people,” said the salesman, adding that the firm was having issues booking shipments as finished goods piled up at their warehouses.

Business optimism towards the year ahead among Chinese factories remained strong overall, although it dipped slightly in August. Firms are concerned about the severity of the global pandemic over the long term.