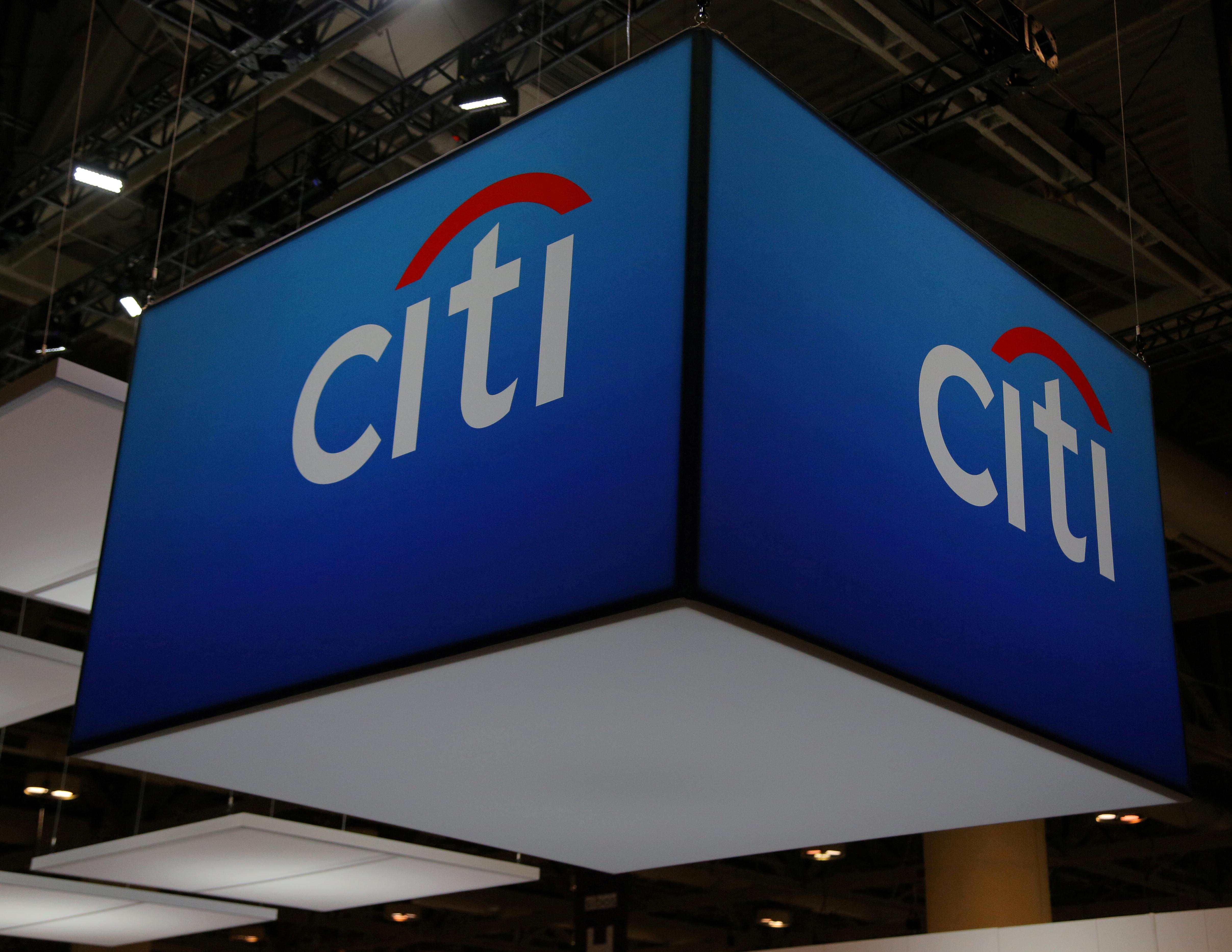 (Reuters) – Citigroup Inc looks to reopen its New York headquarters to a small number of employees as soon as July, with workers returning to London offices even earlier, Chief Executive Officer Michael Corbat told Bloomberg News in an interview.

Corbat said on Thursday the return will be “granular, site-by-site and within those sites, job-by-job”, adding that July is a tentative target for returning about 5% of about 12,000 employees at Citigroup’s main building in Manhattan’s Tribeca neighborhood.

Staff returning to work will begin next month at the Canary Wharf complex in London, he added.

Corbat told Bloomberg that he does not envision a “virtual bank”, but he was considering less business travel.

Goldman Sachs President John Waldron said earlier this week the bank plans to reopen its New York and London offices to a small, “core group” of global markets and strategy employees in the coming weeks.