Around one in three British businesses have furloughed at least 75% of their workforce due to the coronavirus crisis, according to a new survey.

The British Chamber of Commerce (BCC) found that two-thirds of businesses it spoke to said they had to put some staff on the furlough scheme, which covers 80% of salaries up to £2,500 a month.

But just 2% of the businesses questioned said they had successfully accessed the government’s Coronavirus Business Interruption Loan Scheme, and the BCC said many need cash, quickly.

It comes after the chancellor’s announcement in the Downing Street briefing on Tuesday that we are in “tough times” economically and that he “can’t protect every business and every household” throughout the pandemic.

Speaking to Sky News, the BCC’s Co-Executive Director Hannah Essex said: “If businesses don’t have the money in their accounts they’re going to have to look at all of their costs and make some really difficult decisions.

“One of those will be if they continue to employ people even if they have the furlough scheme or not.

“It’s so important to get the money into firms accounts so that they can take the time to make the best decisions for them, looking at what the future holds and what decisions come out this week about the lockdown, whether it continues or not.”

She added: “This will be a hugely worrying time for businesses in Britain and especially for the people they employ. The economy has had an extraordinary impact across the country.

“Businesses right across the country have just gone into hibernation and aren’t able to function. Businesses like cinemas, shops and leisure can’t operate at the moment and that’s having a huge impact on the individual businesses, the people they employ and the people they serve.

“It’s had a sudden impact on the economy and it will take some time to recover from this.”

Just three weeks before the lockdown was implemented Amy Westwood opened a new salon, the beautician pumped in time and tens of thousands of pounds that she’d been saving for years. 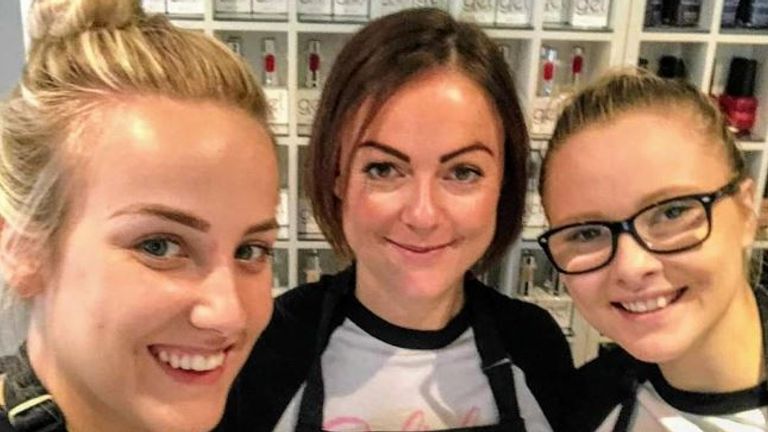 She told Sky News: “I spent so much money doing the shop up and investing in all the stock and taking on new members of staff. It was just starting to pick up and then lockdown happened.

“This is probably the most worrying for me.

“It was really hard to shut down the shop just days after we opened.” 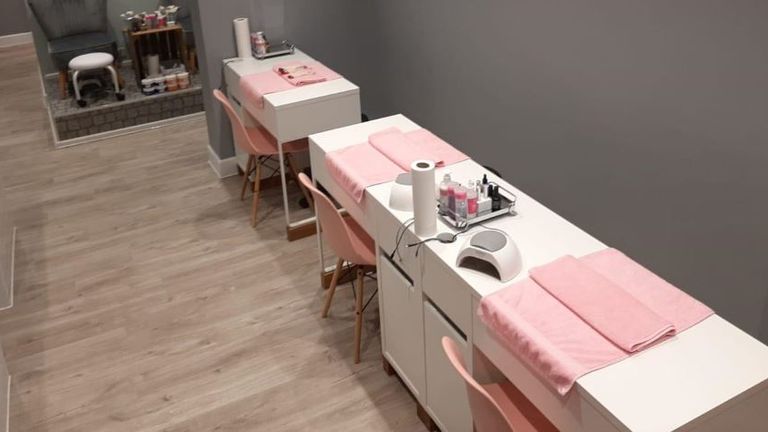 Amy has applied for a government grant but hasn’t yet received any money.

“I’ve literally got nothing left in my business account now, it’s all gone on the last things that needed to be paid.

“Now going into May, I’m going to be behind on things, I’m hoping I get my grant in a week or so, so I can get on top of things and hopefully pay my staff the money that they are owed.”