WASHINGTON (Reuters) – Wall Street banks and brokers are in “robust” talks with regulators to secure rule-waivers that would allow thousands of traders to operate from home as the coronavirus spreads in New York, the chief executive of a top industry group told Reuters. 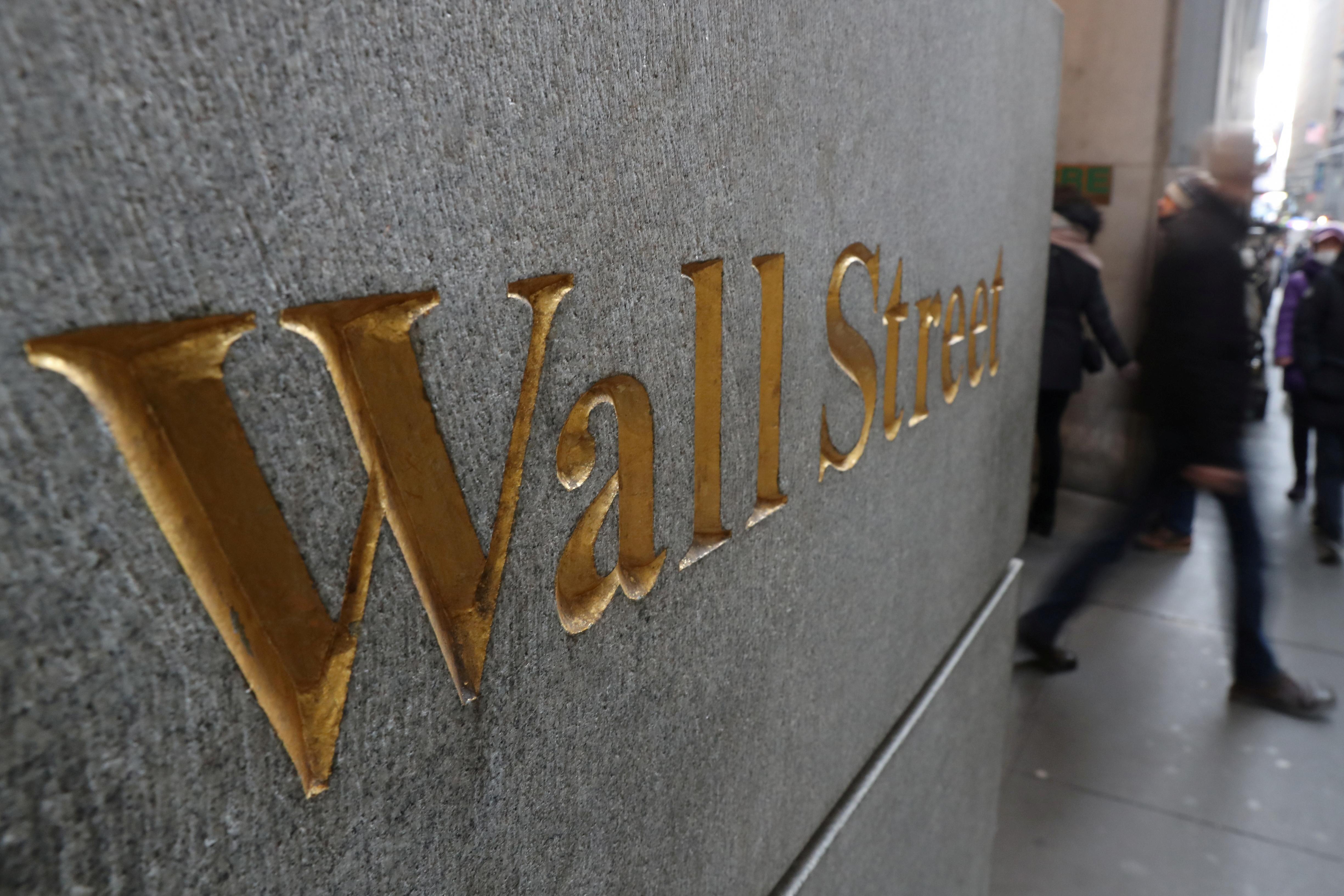 Overnight, the number of confirmed cases of the virus rose by 37 to a statewide total of 142 people, New York Governor Andrew Cuomo said on Monday. He has issued a declaration of emergency to bolster the financial hub’s efforts to contain the virus.

Kenneth Bentsen Jr., CEO of the Securities Industry and Financial Markets Association (SIFMA), which has been leading the industry response to the outbreak, said the group was discussing how companies could meet their compliance requirements if trading staff are not operating from a branch or a redundant site where they have high levels of regulatory oversight.

“We’re having very robust discussions, we’re all trying to figure this out on both sides,” said Bentsen.

“They’ve done this in the past around the 2008 financial crisis and 9/11. This is about identifying where there might be problems that could impair market operations, and providing guidance or forbearance on a temporary basis outweighs any potential risks.”

Goldman Sachs has split some groups into “white teams” and “blue teams,” which shift between working from home or in the office, a person familiar with the matter said.

Citigroup is keeping fewer than 60% of its Buffalo-based staff at its main site, with the rest either working from home or at a back-up site near Rochester, New York, Reuters reported on Sunday.

Some of the issues banks are discussing with regulators include how to replicate the technology required to supervise real-time trading from home; strict infrastructure requirements, since dealing in some markets requires dedicated telecommunications lines; records-keeping and cybersecurity.

There are some concerns that liquidity could be disrupted if traders are restricted in their activities when operating under remote work arrangements.

Bentsen said he was hopeful regulators would quickly issue initial formal guidance to address some of the most pressing issues, which could be updated depending on how the situation evolves. That could involve temporarily waiving some rules or providing flexibility on others, as the SEC has done during previous disruptions and in other areas of the market.

The agency said last week it would give publicly listed companies affected by the coronavirus more flexibility when trying to meet financial filing deadlines.

“The goal is to keep markets operating in a fair and orderly fashion: that’s the goal of the regulatory perspective and industry perspective, and to do it in a way that meets the rule sets,” said Bentsen.

The CFTC, SEC and FINRA did not immediately respond to requests for comment on Monday.