Home » Business » Countries Are Scrambling for Vaccines. Mongolia Has Plenty.

By playing off its big neighbors, Russia and China, Mongolia has emerged as a positive outlier among developing nations on the hunt for shots. 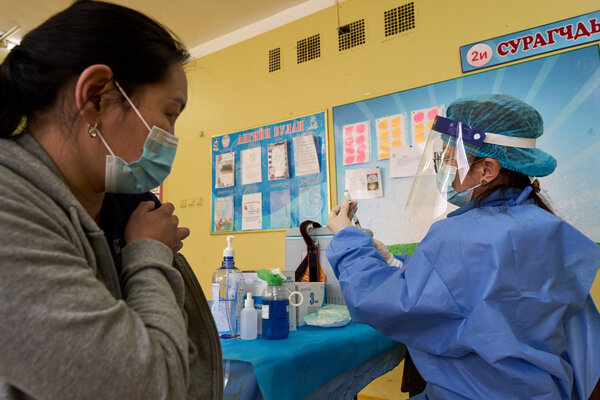 Mongolia, a country of grassy hills, vast deserts and endless skies, has a population not much bigger than Chicago’s. The small democratic nation is used to living in the shadow of its powerful neighbors, Russia and China.

But during a pandemic, being a small nation sandwiched between two vaccine makers with global ambitions can have advantages.

At a time when most countries are scrambling for coronavirus vaccines, Mongolia now has enough to fully vaccinate its entire adult population, in large part thanks to deals with both China and Russia. Officials are so confident about the nation’s vaccine riches that they are promising citizens a “Covid-free summer.”

Mongolia’s success in procuring the vaccines in the span of a few months is a big victory for a low-income, developing nation. Many poor countries have been waiting in line for shots, hoping for the best. But Mongolia, using its status as a small geopolitical player between Russia and China, was able to snap up doses at a clip similar to that of much wealthier countries.

“It speaks to the Mongolian ability to play to the two great powers and maximize their benefits even while they are on this tightrope between these two countries,” said Theresa Fallon, director of the Center for Russia Europe Asia Studies in Brussels.

It is also a win for China and Russia, which have extensive resource interests in Mongolia and ambitions to appear to play a role in ending the pandemic, even when much of the world has expressed deep skepticism over their homegrown vaccines.

Mongolia is a buffer between eastern Russia, which is resource rich and mostly unpopulated, and China, which is crowded and hungry for resources. While Russia and China are often aligned on the global stage, they have a history of conflict and are wary of each others’ interests in Mongolia. Those suspicions can be seen in their vaccine diplomacy. 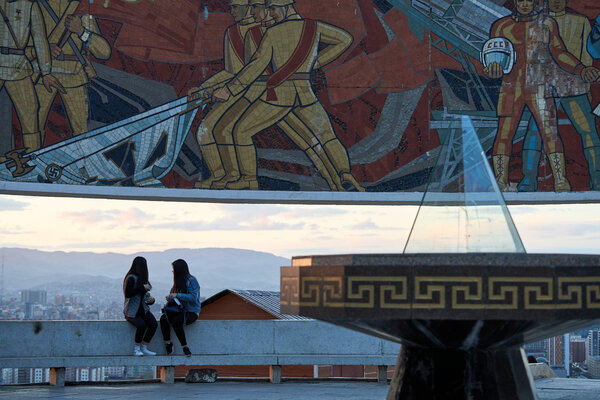 “Putin is deeply concerned about what China is doing in their neighborhood,” Ms. Fallon said of Russia’s president, Vladimir V. Putin.

Russia has sold Mongolia one million doses of its Sputnik V vaccine. China has provided four million doses of vaccine — the final shipment of doses arrived this week. Mongolia’s most recent agreement with China’s Sinopharm Group, which is state-owned, was made days before the company received emergency authorization from the World Health Organization.