Home » Business » Coup for Kohl’s: Tommy on His Way

Tommy is coming to Kohl’s.

This fall, Tommy Hilfiger’s men’s sportswear will land in more than 600 Kohl’s stores as well as on kohls.com with an expanded presence online, WWD has learned.

In 100 of the 600 Kohl’s stores, Tommy will have an “elevated” presentation, Kohl’s said. Those 100 locations will have more space and more fixturing than the other 500 or so Kohl’s locations, with the special fixtures bearing Hilfiger’s red, white and blue aesthetic.

Tommy Hilfiger joins the growing list of big brand names Kohl’s has been adding to its assortment, including Sephora, which is coming this fall, and recently Lands’ End, Cole Haan, Calvin Klein, Eddie Bauer and Toms. Kohl’s has been striving to build a reputation as a dominant destination for active, casual and beauty products.

Kohl’s chief executive officer Michelle Gass has been pressing ahead with a master plan to reinvigorate the retailer’s business and respond to changes forced upon the sector due to COVID-19 and changing consumer shopping patterns, in particular casualization, comfort wear and athleisure.

All of the Fashion at the 2021 BAFTA Awards

Kohl’s has also been forced to implement change due to pressures from activist shareholders. Last week, the retailer reached a pact with an activist group to remake its board, adding three new members and removing two current members.

”We are excited to partner with Tommy Hilfiger, one of the world’s most recognizable designer lifestyle brands, to bring their iconic assortment of casual essentials to our 65 million customers nationwide,” said Doug Howe, Kohl’s chief merchandising officer. 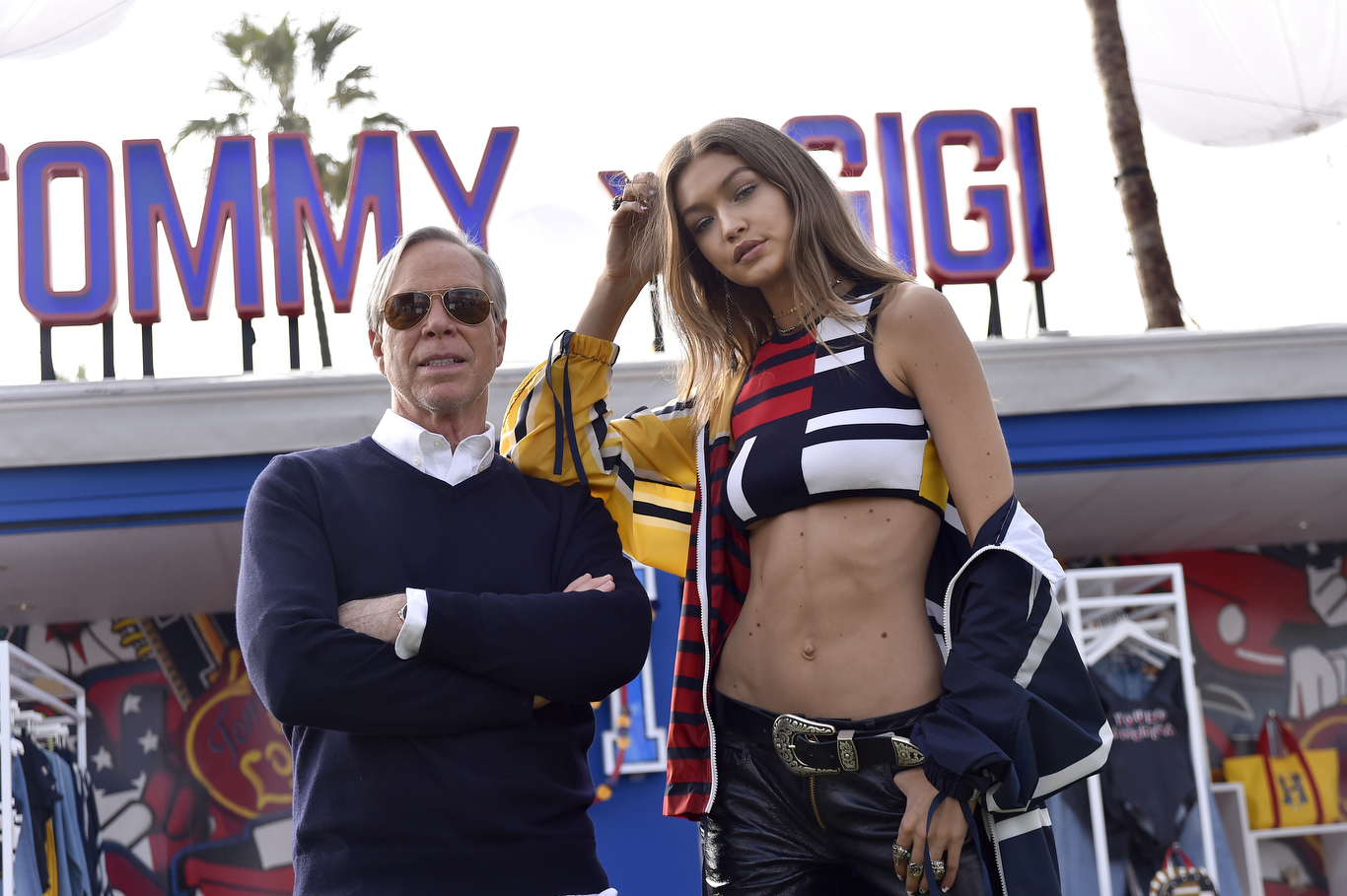 ”Known for seamlessly blending premium styling, quality and value, the Tommy Hilfiger brand brings consumers aspirational and accessible apparel designed for everyday wear. The addition of Tommy Hilfiger further supports our continued work to evolve our brand portfolio to increase our relevancy with our loyal customers and bring new customers to Kohl’s.” 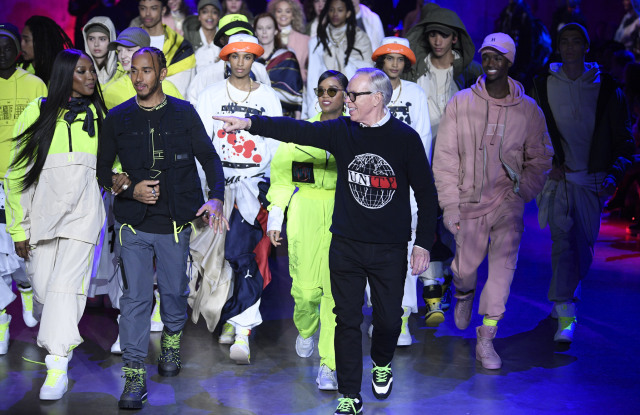 Kohl’s indicated that more Tommy categories will follow, though the retailer didn’t cite which ones. Possibilities would include kids wear, women’s wear, footwear, fragrance and accessories. The Tommy Hilfiger brand, as well as Calvin Klein, is owned by PVH Corp. The Kohl’s website shows that it already carries Tommy Girl eau de toilette and Tommy Men’s cologne.

Kohl’s nationwide footprint and digital presence is expected to expand Hilfiger’s connection with consumers across the U.S. by offering innovative digital content and retail experiences.

While introducing Tommy Hilfiger products is a coup for Kohl’s, it’s not such good news for other retailers that compete against Kohl’s and are already selling Hilfiger’s men’s wear such as Macy’s, Belk and Amazon. (The women’s sportswear’s top accounts are Macy’s, Dillard’s and Amazon).

Hilfiger was traveling and couldn’t be reached for comment on what impact the Kohl’s distribution will have on his brand, which has tried to maintain an upscale image. Stefan Larsson, chief executive officer of PVH Corp., was also unavailable for comment as the company is in a quiet period. Martijn Hagman, CEO of Tommy Hilfiger Global and PVH Europe, and Avery Baker, president and chief brand officer of Hilfiger, were also unavailable for comment Monday night.

From 2007 to 2019, Hilfiger had an exclusive sportswear deal with Macy’s, but once that deal expired, the brand became free to expand its distribution to other department stores. Under the exclusive deal with Macy’s, Hilfiger phased out its distribution with other department stores and built up its assortment at Macy’s, which worked with the designer on brand extensions and improvements in the in-store presentation and marketing. Hilfiger continued to operate its own freestanding stores at that time and sold online at tommy.com. All product distributed through Hilfiger’s various licensees continued to be sold on a nonexclusive basis through Macy’s, as well as other accounts.

Today, the 35-year-old Hilfiger brand has a $9.2 billion retail business. The brand has successfully capitalized on celebrities, music and entertainment to keep the label current and top-of-mind with younger consumers. The company’s see-now-by-now initiative, which featured co-designers Gigi Hadid, Zendaya and Lewis Hamilton, proved to be a big win for the brand, which continues to push forward with initiatives such as 3D design, artificial intelligence, gaming, digital showrooms and sustainability and diversity practices.

The company started with men’s wear, which has always been its strength, and over the years has expanded to women’s wear, jeans, children’s, as well as such licensed products as underwear and fragrances. The brand, which has had its ups and downs over the decades, recovered from its problems in the late ’90s, when it was over-distributed and over-bloated as a result of trying to please Wall Street. While the U.S. operation was having problems, the European business was growing steadily and was positioned at a higher level. The company was taken private with Apax in May 2006 for $1.6 billion, and they cleaned up the distribution and started growing again. It was sold to PVH in 2010 for $3 billion, where the brand has continued to grow.

Sephora Is Opening 260 More Stores in 2021, Including Sephora at Kohl’s

Tommy Hilfiger at 35: Still Revved Up and Rarin’ to Go

Tommy Hilfiger Has Avatars, Holograms at the Ready