Another week, another crucial economic announcement from the chancellor.

One of the striking things about policymaking this year is that most of the major economic decisions have happened outside the usual set-piece events.

Since the last budget back in March, Rishi Sunak has implemented the furlough scheme, perhaps the single most important labour market measure in modern history; he has provided unprecedented support for self-employed workers; he has pushed through further support for mortgage payers and extra grants for small businesses. 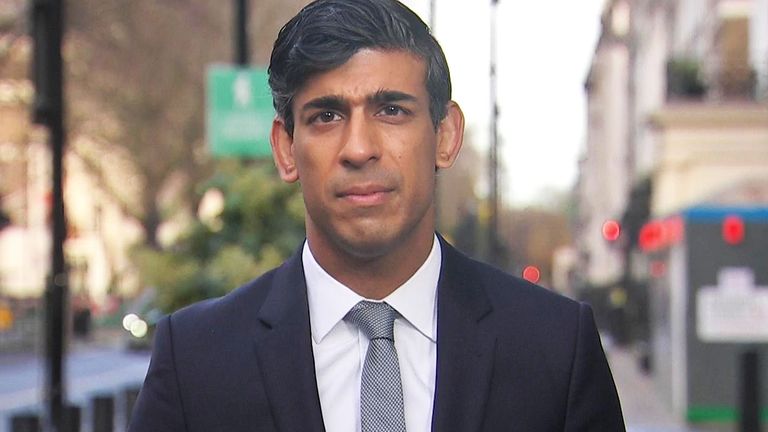 It has been one of the biggest sets of fiscal measures we have ever seen, yet nearly all of it came outside the usual political calendar where tax and spending changes are made.

All of which is to say that this 2020 Spending Review is likely to be somewhat unusual from all sorts of perspectives.

With that in mind, here are seven things to bear in mind ahead of the event.

Let’s start by recalling what we’re actually talking about here.

Budgets, the annual event where the chancellor holds his red briefcase up in front of photographers outside Downing Street, are typically where the biggest economic decisions happen.

That is typically when new tax changes are announced. Since this is not a budget, it’s unlikely we hear much about new taxes, or indeed detailed plans about how the Chancellor intends to pay off the enormous debts incurred during the pandemic. 2 – It’s not even about ALL the spending

The key thing to remember here is that you can divide the money the government spends each year into two pots.

The first pot is the money spent on things like welfare, universal credit, pensions and debt interest. This pot, which these days accounts for more than half of all government spending, is called Annually Managed Expenditure (a somewhat ironic name, since much of it can’t really be managed).

The second pot is the stuff the government has more direct control over: departments’ budgets, also known as Departmental Expenditure Limits. The spending review is really mostly focused on this second pot.

Why are spending reviews typically separate from budgets? Because they find it helpful to have spending plans which run longer than a year, typically three years, so they can stop panicking about arbitrary budget cuts and get on with policymaking. Except that this year… 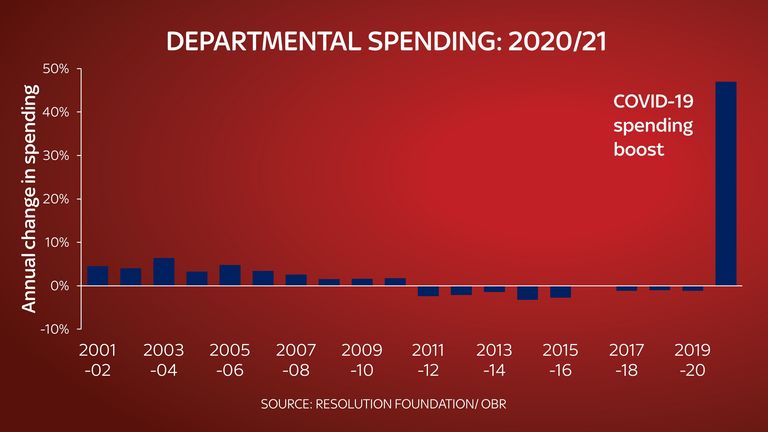 3 – This was supposed to be a three-year review; instead it’s only one year

The original plan was that this document would have set departmental budgets all the way through to 2023/24. However, that ambition was scrapped when it became clear that the UK was facing a resurgence in COVID-19 cases.

Instead, most of the key decisions on departmental spending will only apply for one year.

While this has caused some frustration inside the Treasury, which has been itching to publish a long-term strategy – a kind of economic vision, the chancellor eventually decided that the economy was still mid-crisis, meaning for the time being much of the spending will just tick over for another year.

There are some exceptions: defence will get a three-year settlement; health and schools had three-year budgets set in last year’s spending round (boring distinction: a spending “review” is one which involves a structured Whitehall process of negotiations over budgets, a “round” is a far simpler, less processy way of updating annual budgets) .

4 – This is mostly about spending, not filling in fiscal holes

While plenty of people have been urging the chancellor to start raising taxes to start paying back the debts incurred during the pandemic, he will not use this spending review to raise taxes or indeed lay out a plan to bring the UK back to balance.

In part, that’s because this is not a budget (see point 1) but in part it’s because the Treasury recognises that while at some point it will be necessary to balance the books, that moment has not yet come.

That, after all, was the message from the International Monetary Fund’s managing director Kristalina Georgieva when she spoke to Sky News last month. Nor will the chancellor lay out new fiscal rules. The overarching point he will make, though, is that such things will have to come at some point – probably in next year’s Budget. And none of this is to say there won’t be a bit of fiscal discipline in this review, for instance…

5 – Public sector pay is in focus

As has been widely reported, some departments will face effective freezes in public sector pay.

While this will leave the Treasury vulnerable to accusations of re-imposing austerity, the chancellor will underline that this simply reflects a reality elsewhere in the labour market: while public sector pay has carried on rising throughout the pandemic period, private sector earnings have collapsed. 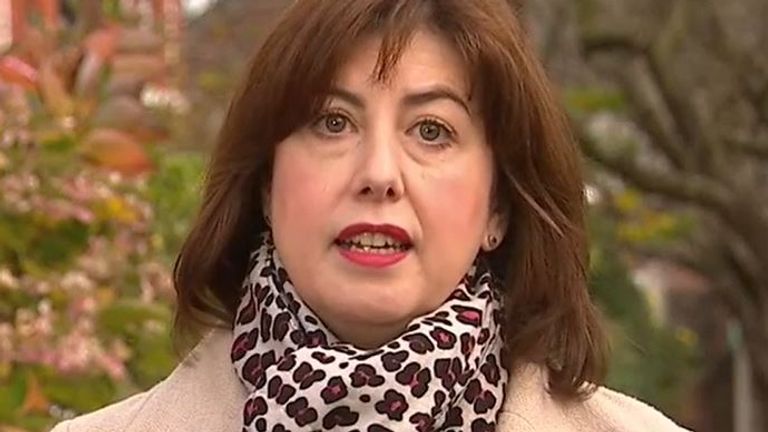 Even a freeze will still leave public sector workers with significantly higher weekly earnings than the median private sector equivalent, according to Treasury insiders.

And since the freezes (which will differ depending on departments) will only be for one year, there will be hints that pay increases may return once the pandemic is over. 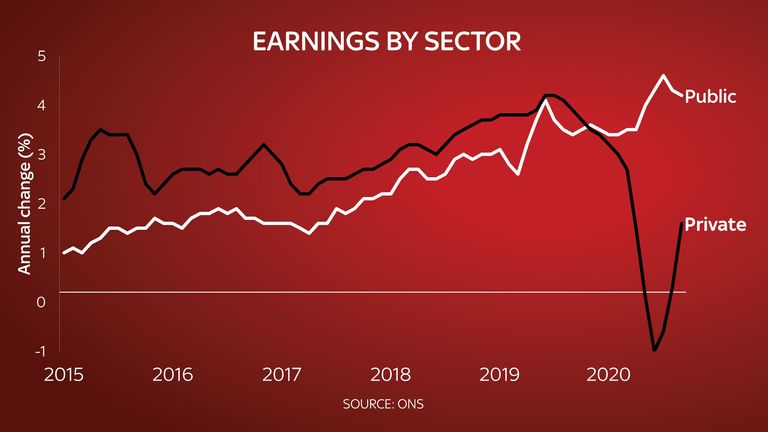 Expect even more spending on infrastructure. Expect eye-catching numbers on the amount being invested in new roads, rail and broadband.

Expect a lot of that stuff because the Tory party promised big capital investment spending in their manifesto and the Treasury, seeing how low interest rates are, agrees that if ever there were a time to spend big, this is it.

7 – The real story may be the numbers

Since this is the first major fiscal set-piece since March it is also the first time we will get a comprehensive set of official numbers on the size of the hole left in the public finances by the pandemic and lockdown measures.

We will get the Office for Budget Responsibility’s forecast for the size of gross domestic product fall this year – likely to be the single worst year for decades if not centuries.

While this may not come as a surprise, given we already know this has been one of the deepest slumps ever, it will nonetheless be striking to see it there in black and white. This is also the first outing for the OBR’s new boss, Richard Hughes, who took over from Robert Chote in the summer.

In short, there is a lot to look out for. And don’t be surprised if the Chancellor has a rabbit or two to pull out of his hat.

After all, it wouldn’t be a big Treasury set-piece without a rabbit or two. How will the spending review affect you and the country? Sky’s economics editor Ed Conway will answer your questions on the Sky News app and website from 5.30pm on Wednesday. Email questions to [email protected] or tweet using the hashtag #AskSkyNews