LONDON (Reuters) – As companies pull the emergency cash cord to help them through the coronavirus crisis, shareholders have been split by an easing of the rules to make it easier for them to turn to investors with the deepest pockets. 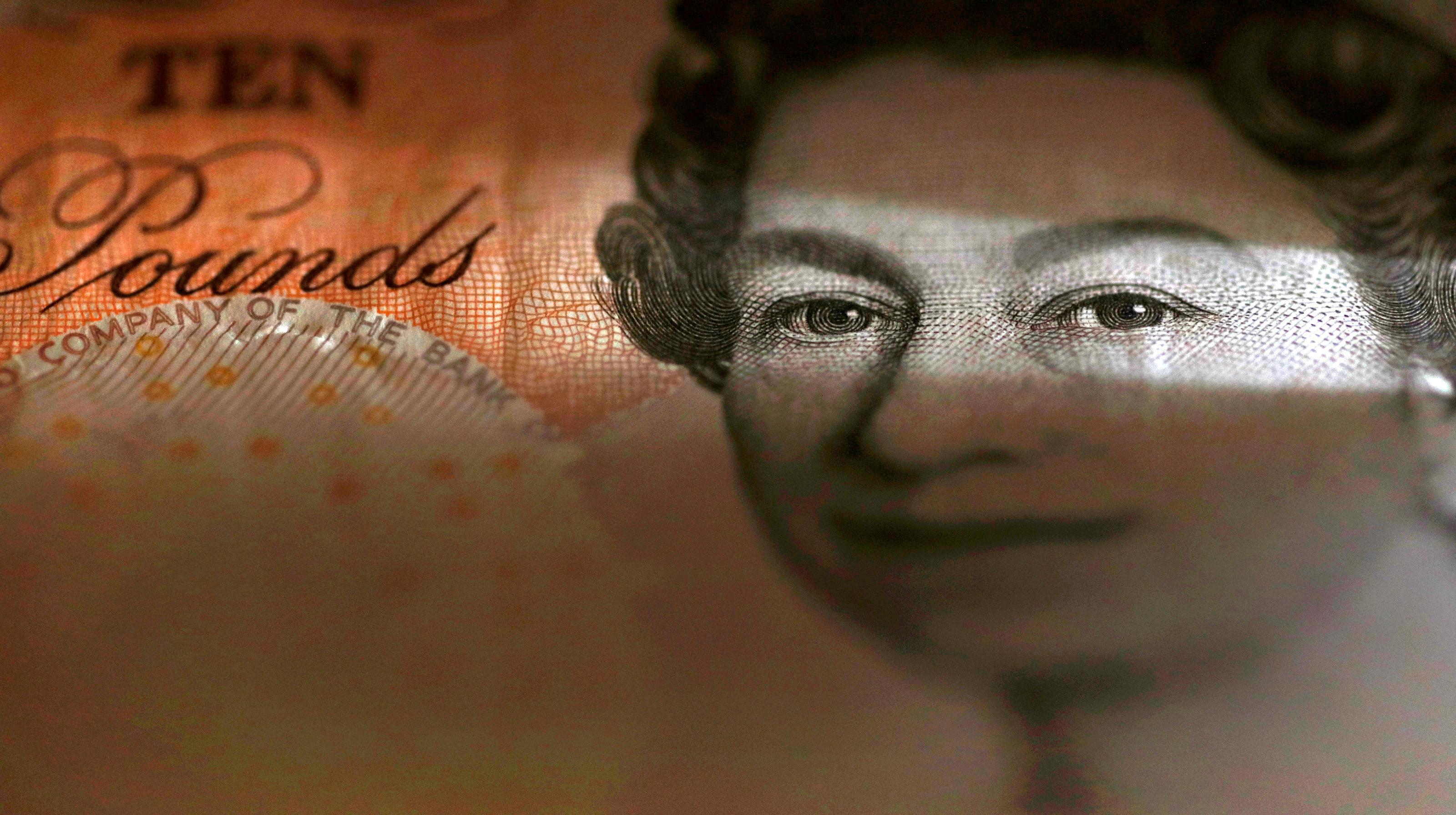 A change to British market regulations last month enabled firms to raise equity equivalent to up to 20% of their share capital in quick-fire share sales.

These allow companies to skip the conventions of investor roadshows, the publication of detailed prospectuses and so-called pre-emption rights, which bestow equal rights on all shareholders to participate in any capital increase.

“This is clearly an extraordinary situation so it’s that balance between the companies that urgently need funds and the ease of execution of these transactions versus the sanctity of pre-emption rights,” Claire Keast-Butler, a partner in London at law firm Cooley, told Reuters.

A total of 3.7 billion pounds ($4.5 billion) was raised by 79 companies listed in Britain between March 2 and April 17, AJ Bell, which helps retail investors save and invest in the stock market, has calculated, some via emergency cash calls.

While acknowledging the capital raising would be “pretty dilutive” and had its critics among investors who were not included, Buxton said Merian decided it was better for SSP to act now, to avoid coming back for more later.

“We wanted to get it over and done with, get the issue knocked on the head so the company could stand its corner.”

Travel and retail are among the industries feeling the most immediate effects of the coronavirus crisis, and it is these sectors which have most quickly turned to big investors, often leaving smaller shareholders with a lesser stake.

“It seems very probable that greater numbers of firms will come to market for cash. For those institutions or funds with cash, this could be an opportunity to take a stake in a business they like, or top up an existing holding, at an advantageous price,” Russ Mould, investment director at AJ Bell, said.

Mould describes dilution as “the enemy of the investor”, as it lessens their share of a company’s future profits.

Not all companies are going to find it easy to tap investors, however deep their institutional pockets, for cash either now or in the future.

“I think those who have the highest chance of getting the best result can combine three things: a well-liked management team, a supportive bank group and a strong shareholder register,” Andreas Bernstorff, head of equity capital markets at BNP Paribas, told Reuters.

Leading fund managers Schroders (SDR.L) and Invesco (IVZ.N) have both weighed into the debate, with Schroders largely supportive of the potential need for fast-track issuance, while Invesco warned boards to first look at other options, such as turning to the government for help.

“Companies shouldn’t, especially if your share price has been hammered, necessarily think of equity as the first solution,” Piers Coombs, head of the London office at investment bank Goodbody, told Reuters.

Firms listed in Britain have been the biggest users of quick equity raisings because many continental European countries demand shareholder approval first, a rule that has forced most firms to instead agree new credit facilities with banks, such as the $15 billion line secured by Airbus (AIR.PA).

Only Amadeus (AMDG.DE) and Nexi (NEXII.MI) have so far tapped European equity markets, for 750 million euros and 43 million euros respectively, although both also issued convertible bonds as part of the overall funding package.

In Britain, among the biggest cash calls were Informa (INF.L), which raised 1 billion pounds in a sale equal to 19.99% of its existing share capital and fashion retailer ASOS (ASOS.L), which raised its issued equity by 18.8% to bolster its finances by 247 million pounds.

It is this type of deal which prompted a group of City of London heavyweights, including Fidelity International Chief Executive Anne Richards and AJ Bell founder Andy Bell, to send an open letter to British companies this week demanding they respect the rights of retail investors.

The issue is not just a British one.

In Australia, the regulator has also loosened the rules, extending the period for which companies can be suspended and still raise capital with less documentation, while the stock exchange, among other measures, upped the proportion of capital that companies can raise through placements from 15% to 25%.

Whether the coronavirus crisis raising prove to be a one-off will only become clear once it is over.

“We have always said, in exceptional circumstances, we accept that pre-emption does sometimes have to be set aside just because of the need for speed,” Merian’s Buxton said.

For an interactive version of the graphic, click here: reut.rs/2Km2C94